Realme has started to rollout a new Realme UI 2.0 beta update for Realme 6 Pro users in India. This update brings a set of new changes and optimizations to improve system performance.

The new update fixes the issues related to the system, camera, messages, fingerprint, settings, and more. It also optimizes the image quality and performance of the camera.

Below you check the updated software version and complete the changelog of this update. 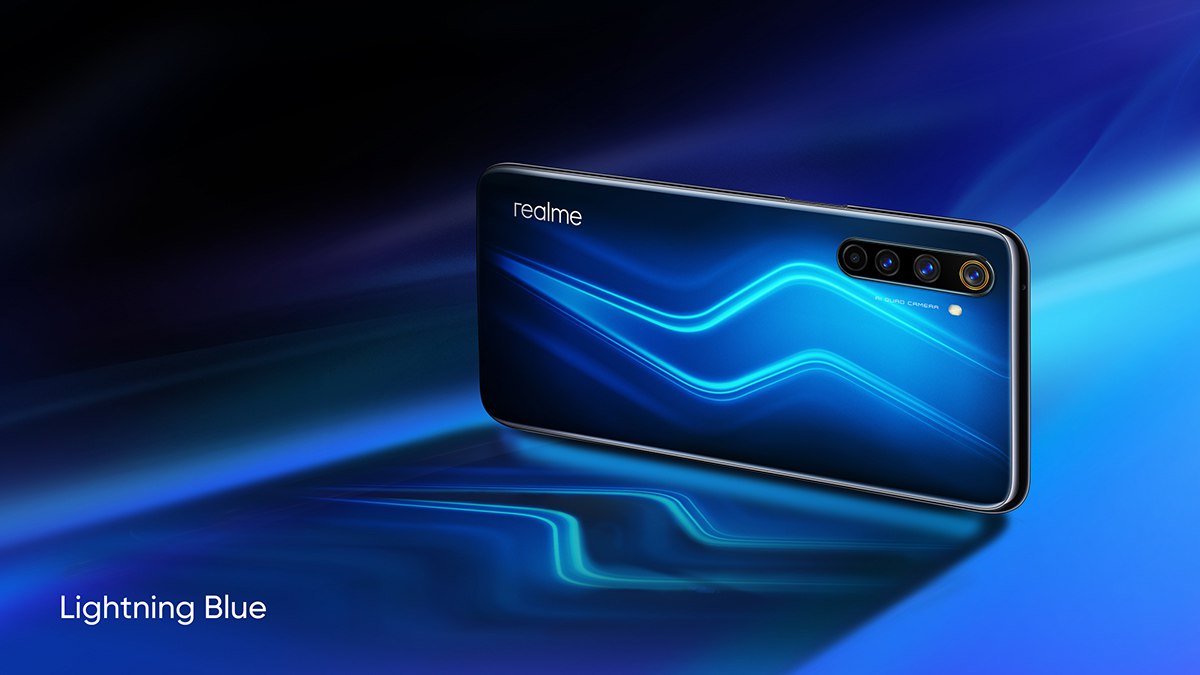 Acer planning to invest in Focaltech Electronics by acquiring shares worth US$53.21 million