Samsung is rolling out the latest software update to the Galaxy S10 series smartphone users. As expected, the update installs October 2021 Android and One UI patches for better system stability and security.

According to the info, the Galaxy S10 lineup is now receiving the October patch in several European countries. Users of this lineup can identify the latest update by following firmware versions: 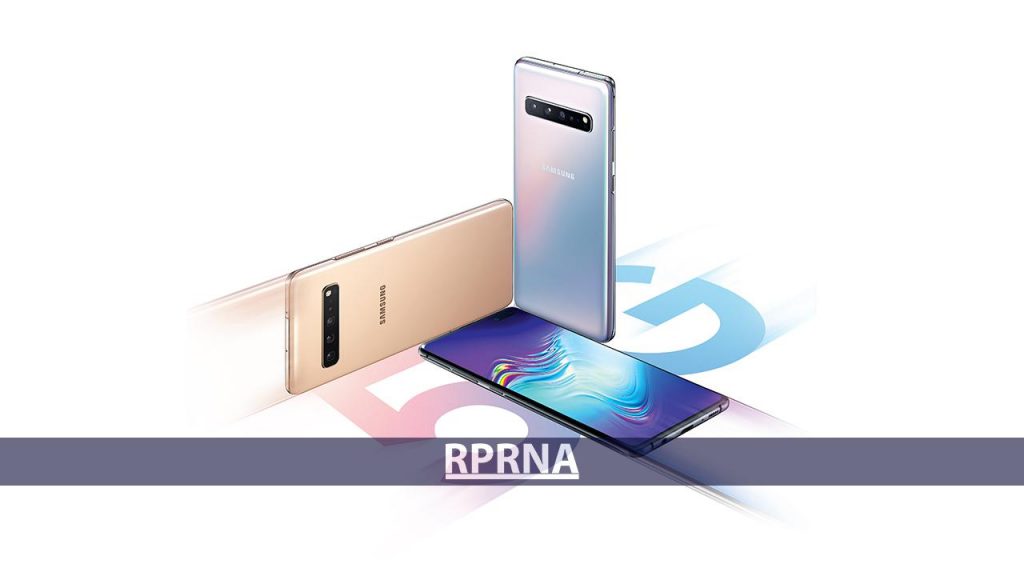 How to check for updates manually

To be mentioned, the Galaxy S10 lineup including the Galaxy S10 Lite is eligible to get the new Android 12-based One UI 4.0 update. Besides, the major update arrival timeline is unknown at the moment but we can expect it in the first quarter of next year.

Samsung One UI May Update: These devices have...

Samsung May 2022 Update: These devices have received...