For your information, the December 2022 security patch rollout was begun with the fourth generation foldable and now its available for the most precious lineup Galaxy S20. The latest update for the users has arrived with One UI firmware version number mentioned below.

The motive of this latest monthly security patch is to provide your device with optimized performance, by improving security and stability. Also, the company has recently shared the December month security bulletin which shows details about the fixes and improvements. 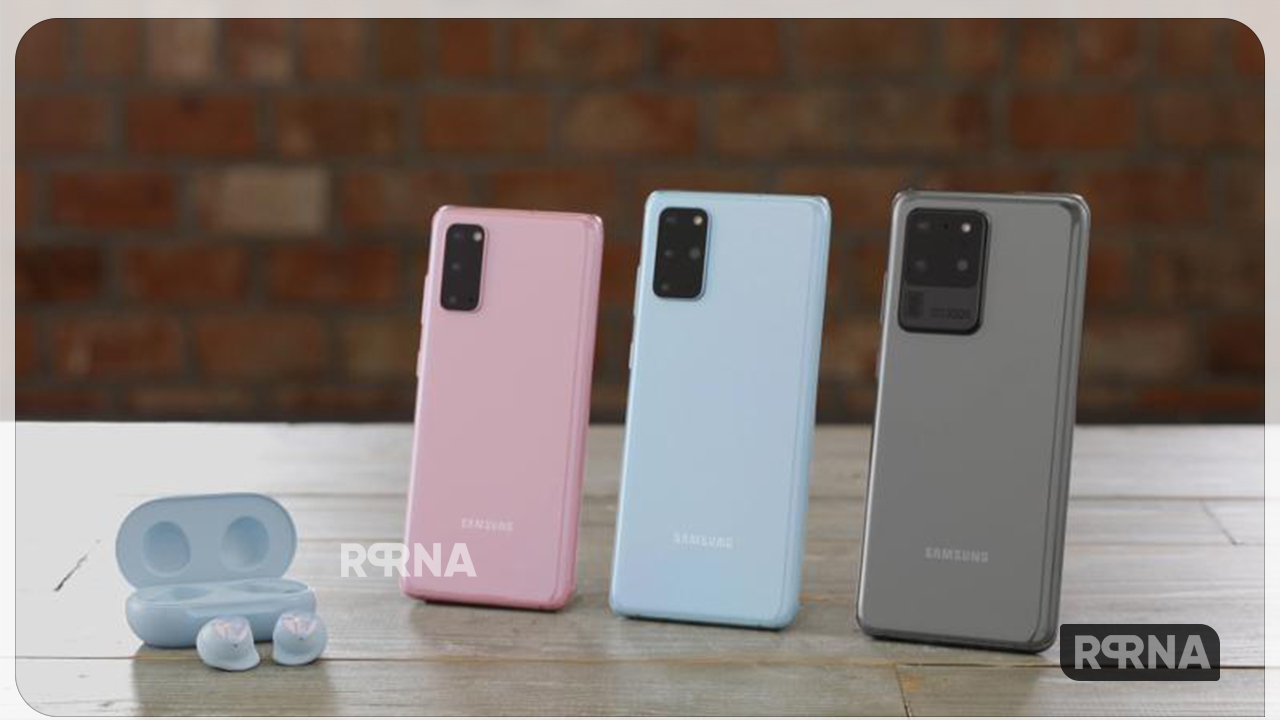 The new details suggest that the Samsung Galaxy S20 December 2022 update brings fixes for multiple privacy and security-related vulnerabilities and exploits. These fixes include 5 critical, 60 high levels, and 2 moderate levels of CVE items from Google and 26 SVE items from Samsung One UI.

Notably, the update is currently rolling out in some European markets including Austria, Bulgaria, Croatia, France, Germany, Greece, Hungary, Italy, Luxembourg, Poland, Portugal, Romania, and more. Hence, it will surely expand to other regions in the coming days or week.

To download the latest update manually, just open the Settings of your Galaxy S20, now scroll down and tap on the Software update section. Here look for the latest version and once you find it, press the Download and Install button, then reboot your phone.