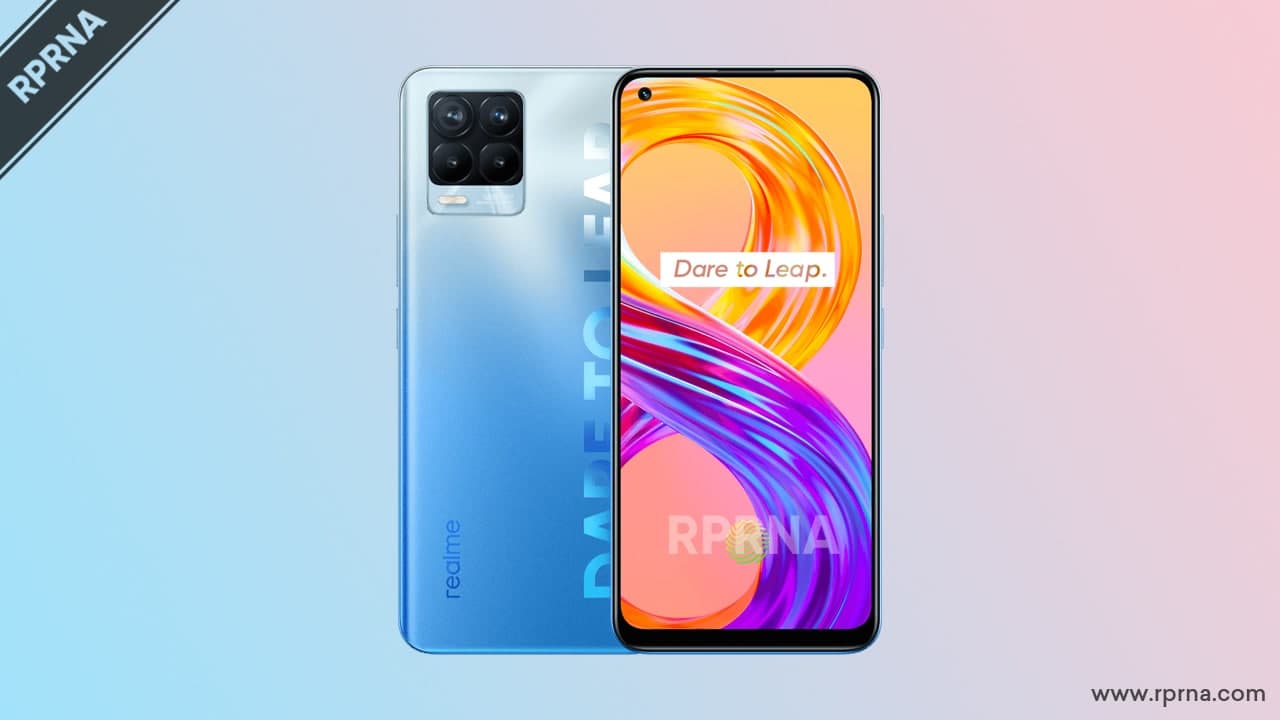 Realme 8 Pro is now receiving the latest software update with the July 2022 security patch. It also comes with several fixes in the System department. The update also adds a personalized search feature and fixes the status bar and display issues. You can check the complete changelog below.

● Fixes an issue where the display size might be set to default after you update your system version.

● Fixes an issue where you would be unable to swipe up to close an app in recent tasks.

● Fixes an issue where an unexpected prompt might appear on the status bar.

● Fixes an issue where the background of Home screen widgets might display white.

Realme has started releasing the Android 12-based Realme UI 3.0 stable update for all Realme 8 Pro smartphone users. Notably, the rollout has begun in batches and will reach every user shortly.

You can check the build number and changelog below.

• The all-new design, which emphasizes a sense of space, delivers a simple, clean and comfortable visual and interactive experience.

• Revamps the page layout based on the principle of reducing visual noise and spacing out elements, and prioritizes information with different colors to

• Redesigns icons using new materials to give more depth and a greater sense of space and texture to the icons.

more than 300 animations to bring a more natural user experience.

• FlexDrop is renamed Flexible Windows and is optimized.

• Optimizes the method of switching floating windows between different sizes.

• You can now drag a file from My Files or a photo from the Photos app to a floating window.

• Privacy-related functions including Privacy protection, Passwords, and Emergency call can now all be found in Phone Manager.

• Adds Quick launch, a feature that detects the apps you use frequently and pre-loads them so you can open them quickly.

• Adds a chart to display your battery usage.

• Improves the responsiveness of turning on or off Wi-Fi, Bluetooth, Airplane mode, and NFC.

• Reduces the CPU load average and lowers the battery usage.

• You can now drag the zoom slider to zoom in or out smoothly when shooting a video using the rear camera.

– Adds visuals to text instructions for an intuitive understanding of accessibility functions.

– Optimizes categorization of functions by grouping them into vision, hearing, interactive actions, and general.

Realme has now started the Android 12-based Realme UI 3.0 open beta program for the Realme 8 Pro. Check the important information below:

Open Beta Application – Guidelines. Make sure to update to the required version: RMX3081_11.A.45

Realme UI 3.0 based on Android 12 has finally arrived, and here’s your chance to enroll your Realme 8 Pro in the Realme UI 3.0 Early Access.

The Realme 8 Pro is now getting the latest November 2021 update, which brings the October and November 2021 security patches. The software number is RMX3081_11_A.44. Check the complete changelog here.

Realme 8 Pro is now getting a new software update with the latest September 2021 security patch, RAM expansion feature, and more.

It also fixes an issue where fingerprint unlock would fail in the clone of WhatsApp in certain scenarios. Check the complete changelog below.

• Fixes an issue where fingerprint unlock would fail in the clone of WhatsApp in certain scenarios.

• Fixes a fuzzy screen issue that would occasionally occur when you play Netflix videos in a floating window.

Realme has started to roll out a new software update for Realme 8 Pro users, which fixes some lagging issues and improves system stability.

The new firmware version for this update comes with RMX3081_11_A.30 and updated package size of 228MB. This update is based on Android 11.

Users of this device can manually check the update, just head into the device Settings and tap on the Software Updates menu. You can Download and Install the latest update now.

Back in March, Realme launched its new smartphone, Realme 8 Pro, a successor of Realme 7 Pro along with the Realme 8 in India.

It also optimizes the steady effect in the video of the rear camera to enhance system performance. Below you can check the changelog and updated software version.