Telegram planning for IPO, the value of company could reach 50 million USD

According to Vedomosti, Telegram has begun preparations for the first public offering of its own shares (IPO). At the moment, the messenger has begun the appropriate diagnostics and selection of the region and exchange for placement.

The source adds that Telegram is considering two options, including direct listing and using a SPAC company to go public. Vedomosti reports that during the initial placement the company may be valued at $ 30-50 billion. Allegedly, they are now proceeding from the assessment of one active Telegram user at $50.

Since today more than 40% of Telegram users are in Asia, and through such users, there will be half, the company can choose to place one of the Asian exchange platforms. At the moment, Telegram is choosing between the New York NASDAQ and the Hong Kong Stock Exchange.

In March, Telegram Eurobonds appeared on the St. Petersburg Stock Exchange, and qualified investors were given the opportunity to trade. 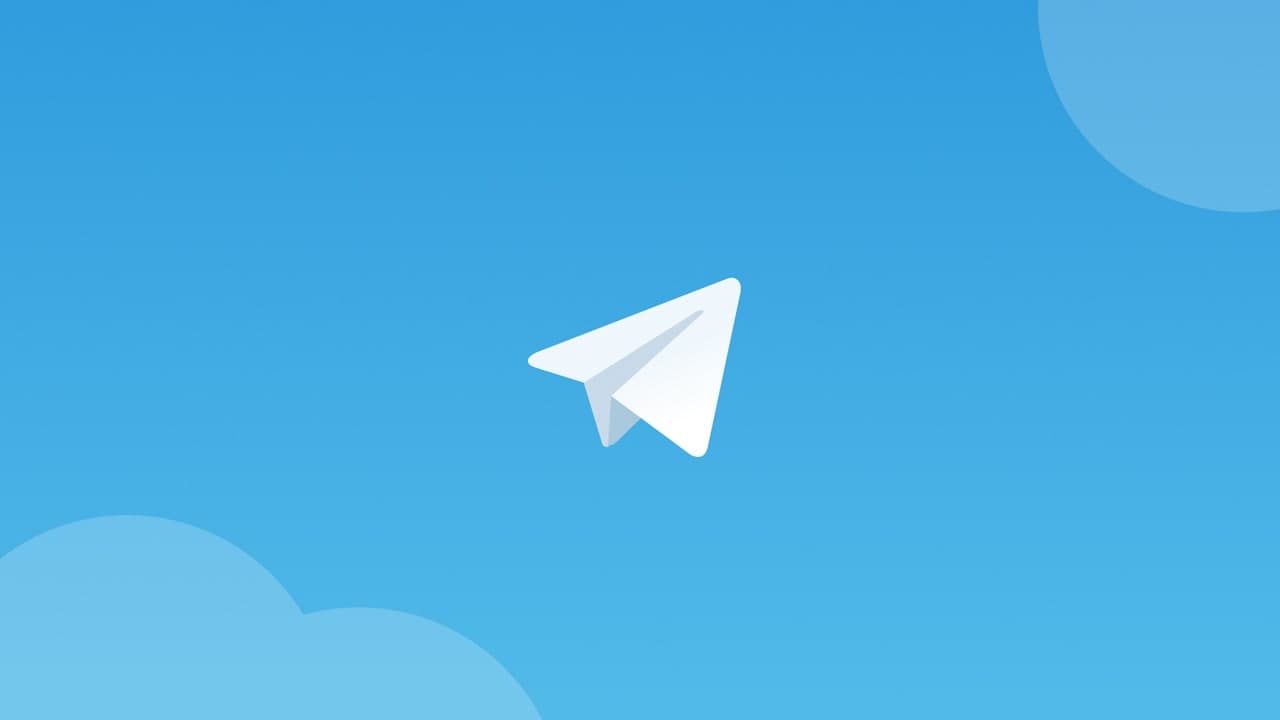 After raising funds, Durov said that this would allow Telegram to continue its global growth while maintaining its independence.

Intel plans to produce chips for automakers within six to nine months: CEO