TikTok-like YouTube Shorts are now rolling out for global users

Although YouTube’s basic formula has not changed since its inception, the platform has been providing novelty in peripheral functions and formats (for example, experiments such as YouTube stories and new sharing options for video viewers).

The latest format Google introduced to the video platform was inspired by TikTok and is called YouTube shorts. After a long period of testing, Google announced that it will be online for all American creators this week, but global users are beginning to see the new YouTube layout.

Like TikTok videos, YouTube shorts are horizontal videos with a maximum length of 60 seconds, which are played in a loop by default. They will be displayed on your YouTube home screen in a carousel-like the previous YouTube Stories, but they will also show their position in the bottom bar, relegating the “Browse” tab to a small button at the top of the home page. Users in the United States and India have discovered this new user interface, which shows that it is becoming more widely deployed.

According to the latest information, the new YouTube layout aimed at promoting shorts has begun to be promoted globally. If you want to know why the “Browse” tab was moved to the button in the upper left corner of the YouTube home screen and replaced by the “Shorts” button, this is why. 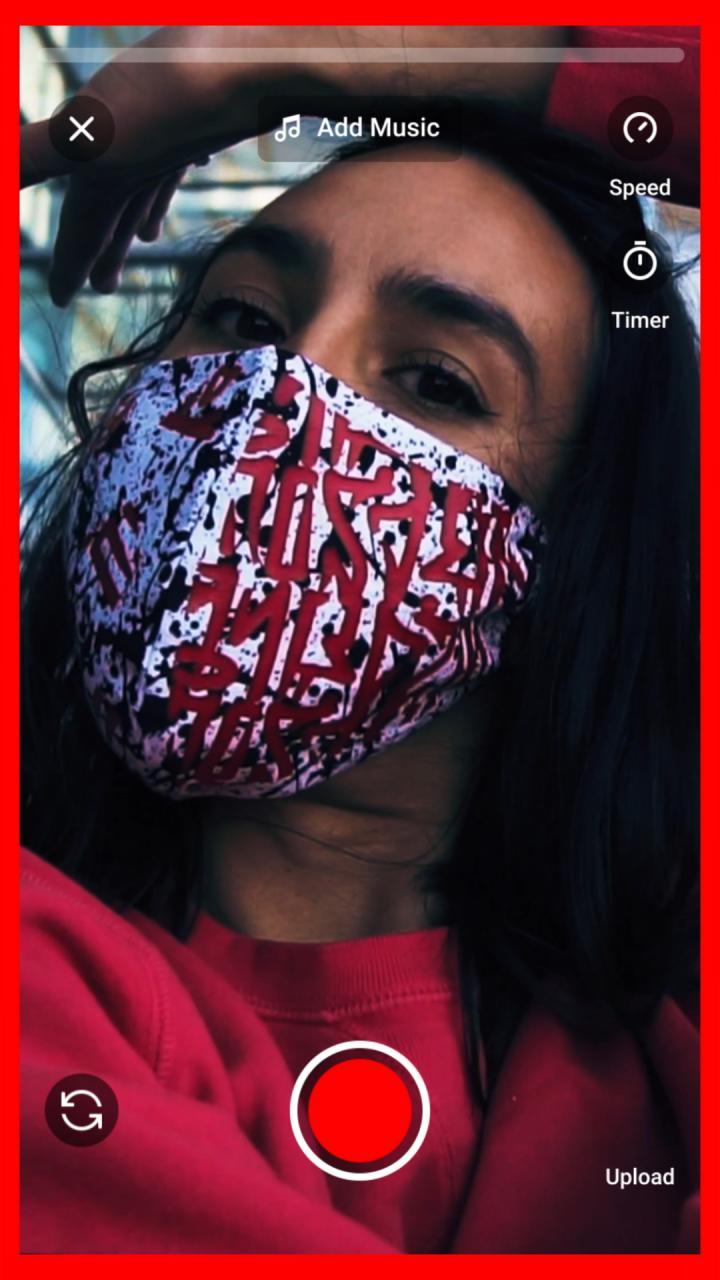 During the test, the maximum duration of YouTube shorts was only 15 seconds, but the new 60-second duration will make the format a direct competitor to TikTok, which can play videos of up to one minute (although there is an exception). Viewers can also enable automatic subtitles for short videos, and creators can also use more effects and filters.

If shorts have been widely adopted by YouTube employees starting this week, whether you like shorts or not, you may see a lot of shorts in the YouTube app. And it seems that users all over the world can already create shorts, not just American shorts, so Google obviously hopes to get the launch of new features from a lot of content. We only hope that YouTube makes these videos more profitable than the failed Stories format, which has almost no value to creators and viewers. 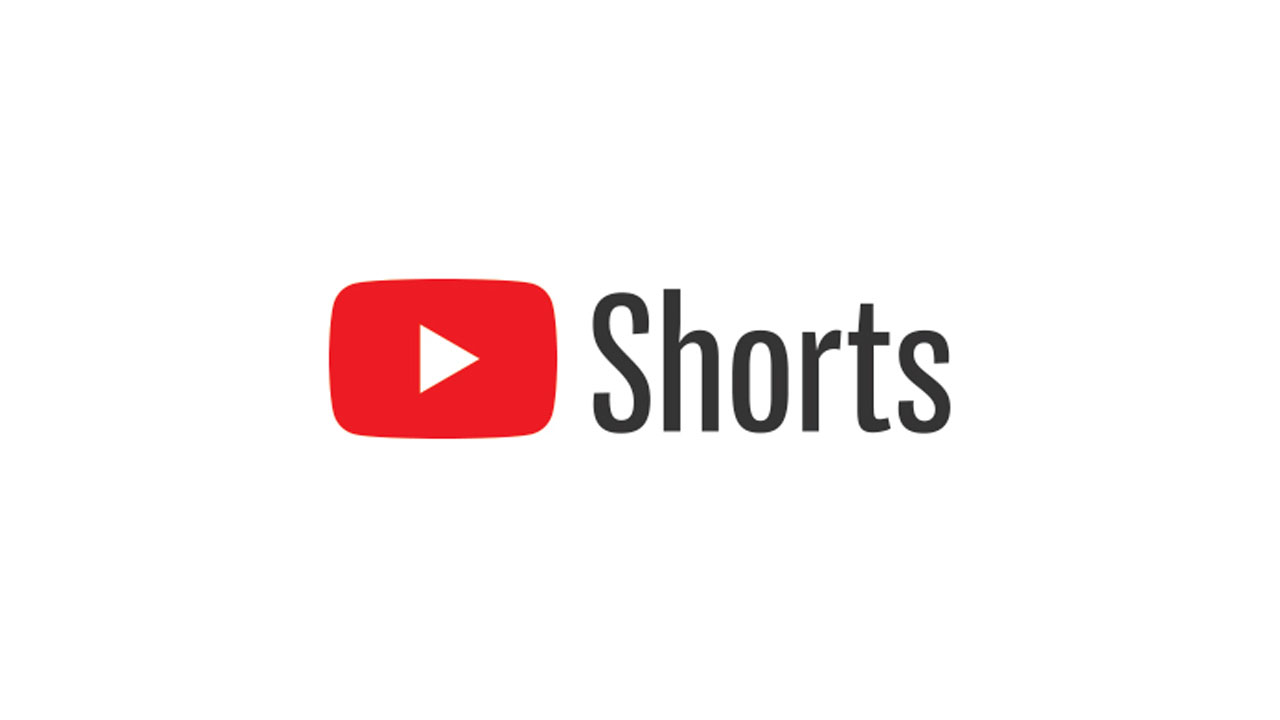