Samsung Health app is an app made by Samsung for health and fitness tracking. This app is now causing a serious device issue after upgrading to Android 13.

According to the latest post on Reddit by a user, the Samsung Health app is causing serious battery drain issues after upgrading to Android 13, even without any use. The owner was using Galaxy Watch Active 2 with the Google Pixel phone and recently upgraded to Android 13.

Went from Android 13 beta to full on Monday, noticed within the last day or two that there was an odd battery drain and checked to see Samsung Health draining things. I literally just restarted my phone 5 minutes ago thinking it was a unique to me thing.

When I went through the comment, I found out that the issue was there with different Galaxy Watch models connected with the Google Pixel devices.

There’s a temporary solution to this issue, one user suggests deactivating the physical activity permission for the Samsung Health app. It will stop the app to track activity in the background, which will reduce the battery drain.

Still need to see, any response from Samsung about this issue. Stay tuned… 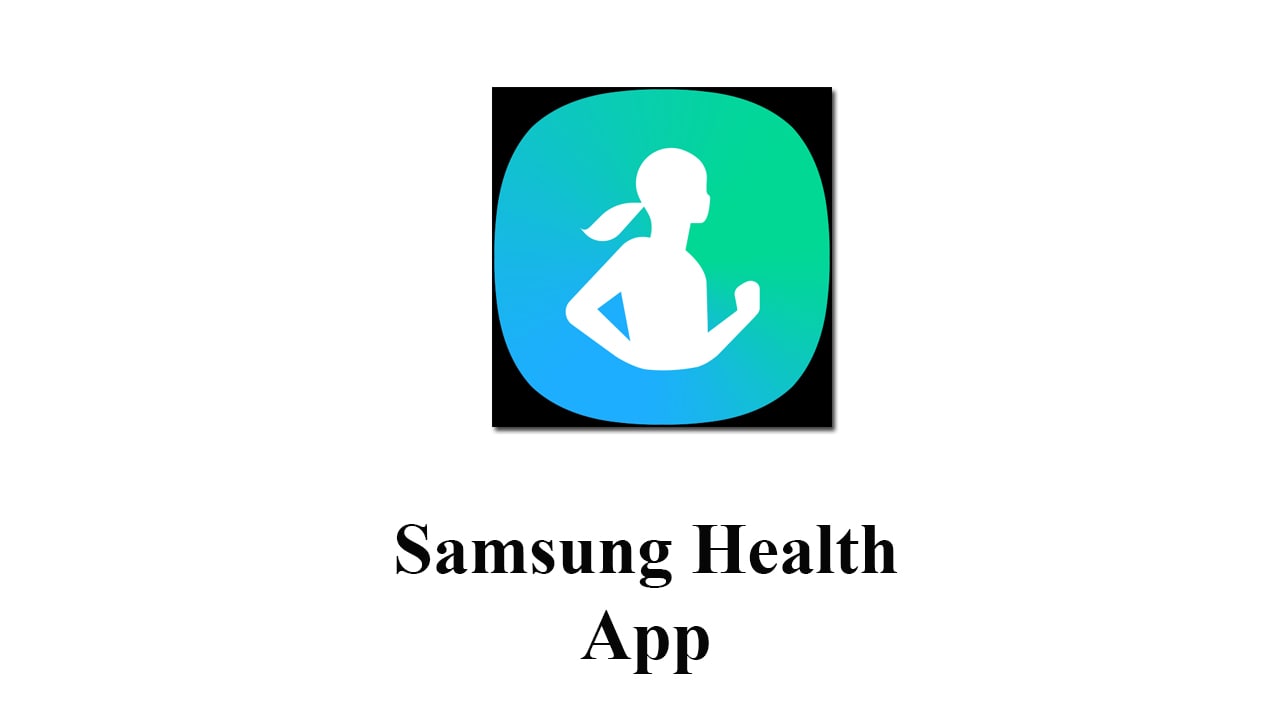