Morgan Stanley’s chief analyst Katy Huberty said that after a period of weak growth in April, Apple’s App Store’s performance in May will usher in rapid growth. Period and this indicates that Apple’s performance in June will exceed market expectations.

Chief analyst Katy Huberty stated in a note to investors that Apple’s App Store’s performance in April was indeed unsatisfactory, but as of May 25, its net income increased by 12% year-on-year, exceeding the initial forecast growth rate was 5 percentage points. If the performance does not deviate from the month-to-date trend, it will mean that the performance of this quarter will increase by 14% year on year.

In addition, Katy Huberty also said, “Our analysis data shows that the growth of Apple’s App Store in June only needs to be maintained at or above the annual average level to easily meet or exceed our previous forecast of its growth in June. , Which also shows from the side that May is indeed a turning point for this year.

We are satisfied with the performance of Apple’s App Store this month to date because even after the weak growth period of the previous quarter and the beginning of this quarter, its recent growth The curve still exceeds our expectations. We believe that the App Store is likely to usher in explosive growth at the end of the quarter, and we are very confident about this.” 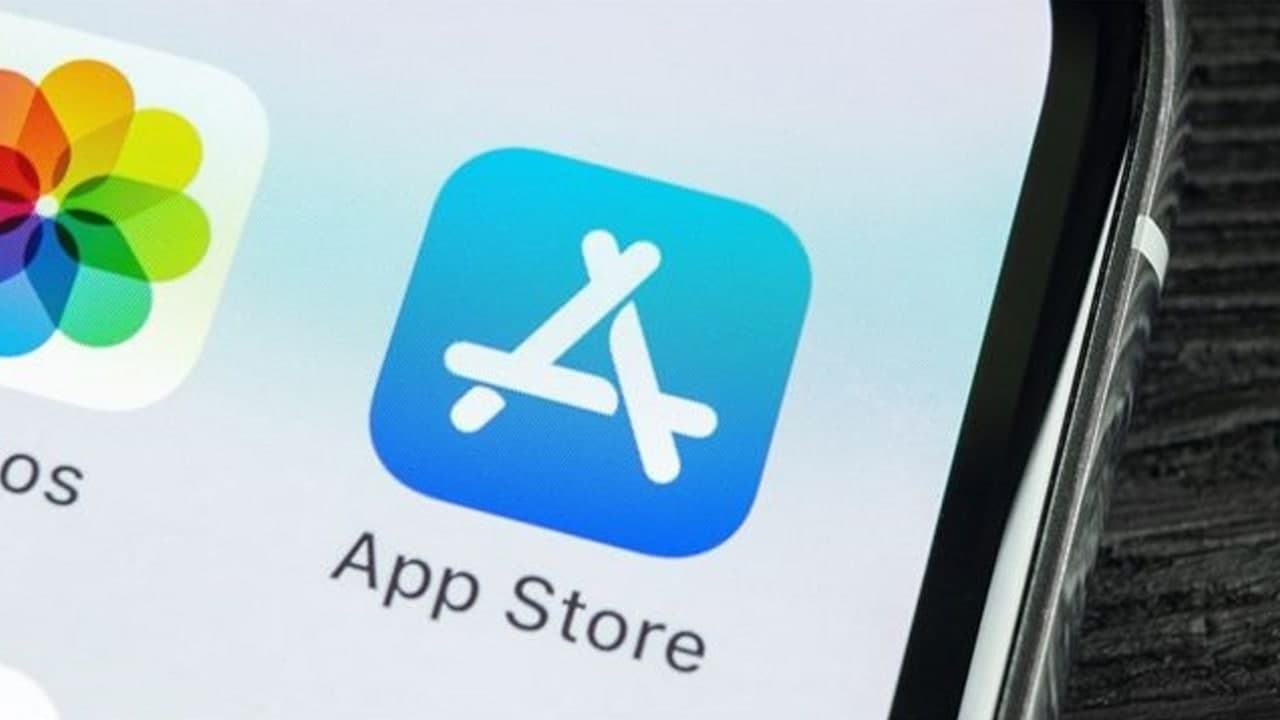 Out of the high growth forecast of Apple’s App Store performance data and the optimistic expectations of iPhone and iPad sales, Katy Huberty is very optimistic about Apple’s net profit performance in June and believes that its growth rate will exceed market expectations. It is worth mentioning that Apple’s stock has been underperforming in the recent past, and Katy Huberty believes that this should not happen.

In May of this year, the growth rate of App Stores in some regions, including the United States, has slowed or even declined. However, analysts predict the 10 largest App Stores in the App Store based on the data model of the corresponding region. In the market, at least 4 markets will be active in this quarter, and their subsequent growth will be very strong.