Apple launched the new iPhone 12 series phone back in October 2020 and we are nearly just 2 months away from the upcoming iPhones hitting the shelves. Meanwhile, the reports claim that the iPhone 12 sales aren’t slowing down ahead of iPhone 13 launch, people are still interested in iPhone 12 models rather than waiting for the next generation.

The survey says that consumers aren’t holding off on purchasing new iPhone 12 devices even when the iPhone 13 is about to be released in few months (expected in early September).

Further, it is said that Apple will record a good amount of sales than expected with the iPhones in the third quarter. Also, the company is not very much affected by the chip shortage compared to the Android makers, when it comes to chipsets. 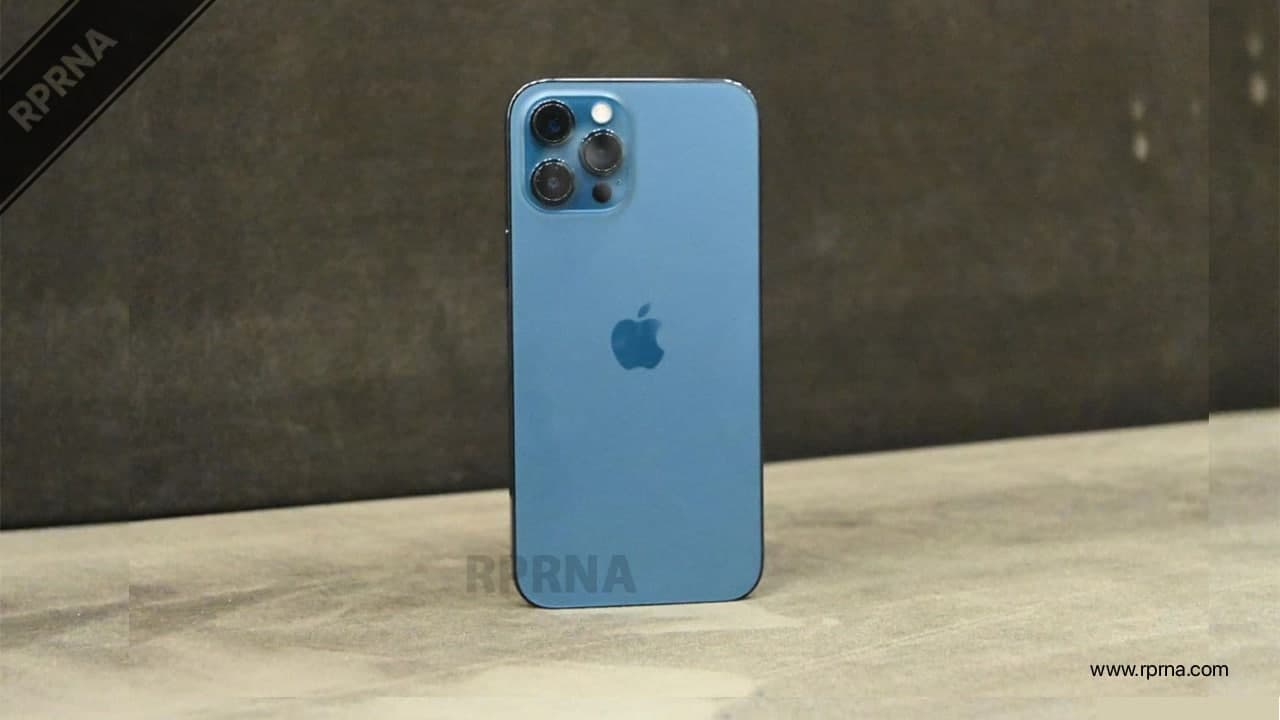 As per the data, the iPhone 12 models were top-selling in the month of June. On the other hand, Samsung’s sales have fallen over the months due to the inventory shortage, while Apple had very little impact on its sales.

Apple made several changes in the iPhone 12 models and these are the company’s first 5G phones, so there’s no doubt in its growing sales. It is also known that despite the large screen size of the iPhone 12 Pro Max, the demand for this model is still robust, maybe due to the zoom and Telephoto capabilities it offers.