According to the latest news, an Apple supplier named Rockley announced the non-invasive blood sugar monitoring sensor technology for Apple Watch, but unfortunately, we won’t be seeing it on the upcoming Watch Series 7.

Currently, it’s unclear if this technology will make its way to Apple Watch or not, but as a usual upgrade, we can expect it on future Apple Watches if not in the next generation. This tech begins from the wrist and as Rockely announced, it’s a ‘clinic on the wrist’ type of sensor system.

This technology includes sensors that work with core body temperature, blood pressure, body hydration, alcohol, lactate, and glucose trends. It probes the skin and researches the blood, interstitial fluids, and skin layers to determine a reading. 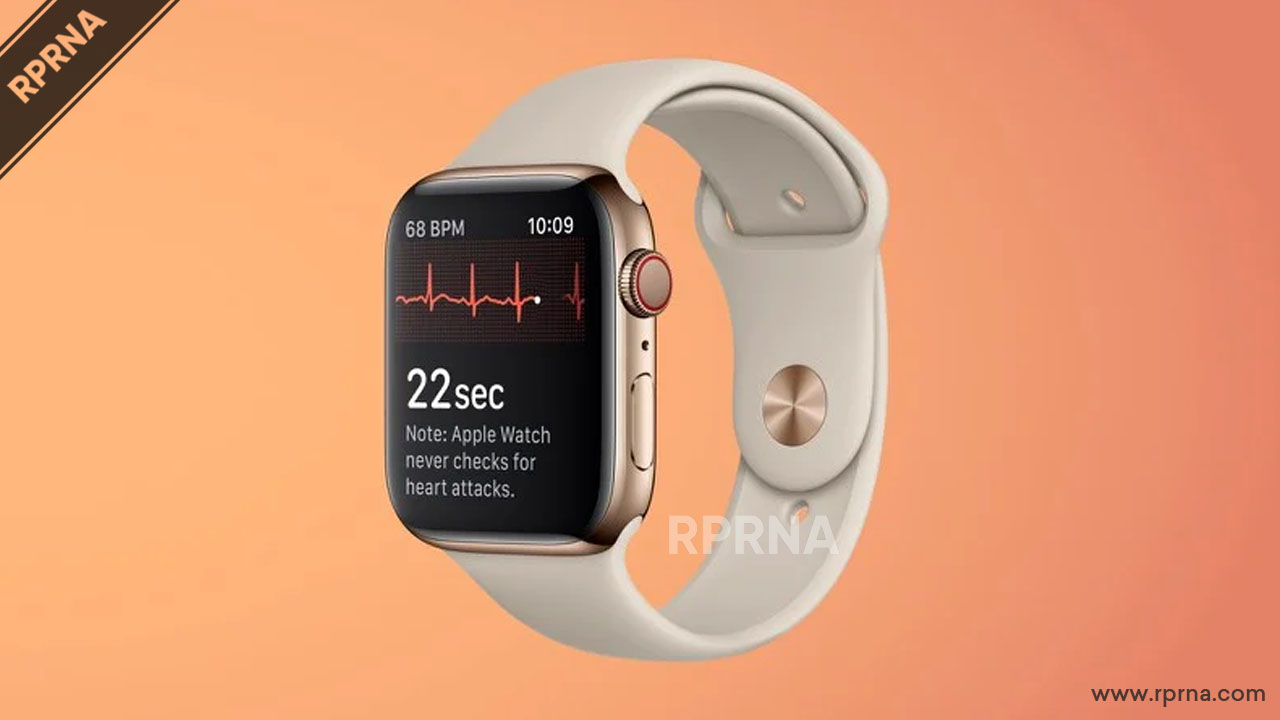 Further, Rockley stated that the first version of this tech will be available in the first half of the year, and yet it is still not confirmed to feature on Apple Watch. The current Apple Watch measures health accurately than any other smartwatches and there are worthy to be reliable.

Apple every year upgrades the SoC of its iPhone series, and this time the new iPhone will equip the A15 Bionic chip with the same 6-core design as the current one. The lineup will come with the latest iOS 15 pre-installed. And lastly, there won’t be any in-display fingerprint scanner, not for at least this year.