The new iPads and MacBook models from Apple are on the way and the preparation seems to be in full swing. The company is planning to introduce new models with the Mini LED backlight units for the upcoming 12.9-inch iPad Pro in the first or the second quarter of the year.

Ennostar will be exclusively providing the Mini LEDs for these upcoming models which is the brand new firm. Ennostar is the holding company jointly established in January 2021 by the LED-related manufacturer.

The new 12.9-inch iPad Pro models from Apple are expected to be launched in the first half of this year with Epistar’s being the exclusive partner for the Mini LED. While the specs of the iPad are still unknown but the leaks have already given some of the details that we can expect.

The 12.9-inch Mini LED display for the iPad Pro seems to be nearly confirmed and the other specs may include the A14X Bionic chip and the support for 5G connectivity for the cellular models. The US tech giant is also planning to introduce new MacBook models with the Mini LED. 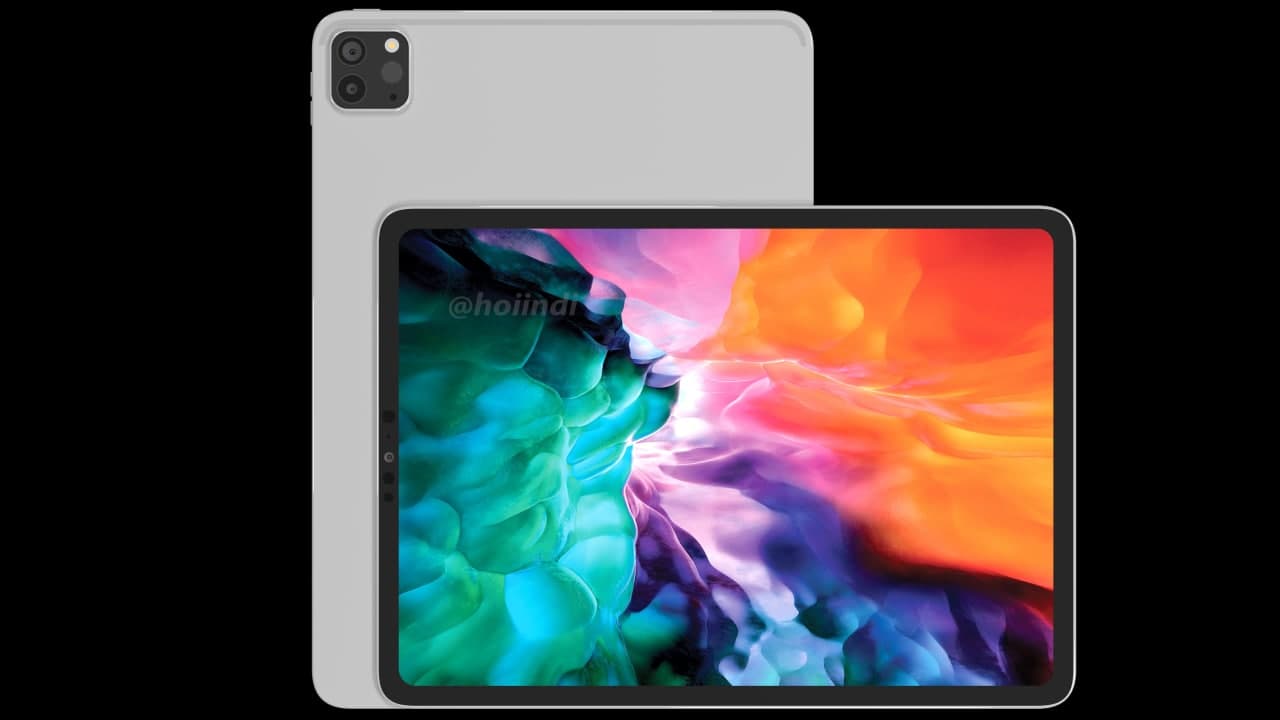 It is supposed that the company may launch 14-inch and 16-inch MacBook models in the second half of this year. Also, there are some previous leaks for the upcoming MacBook models such as the comeback of the HDMI port and SD card reader, removal of Touch Bar, upgrades in the classic MagSafe charging, and much more.