Moreover, the code doesn’t reveal any other details about the unannounced HomePod, but at least it shows that iOS 16 is ready to support a new HomePod. Last month, Apple analyst Ming-Chi Kuo predicted that Apple has been working on a new HomePod, which it plans to launch in late 2022 or early 2023. The discovery in the iOS 16 code corroborates Kuo’s report, as any device released in this time frame will run iOS 16. 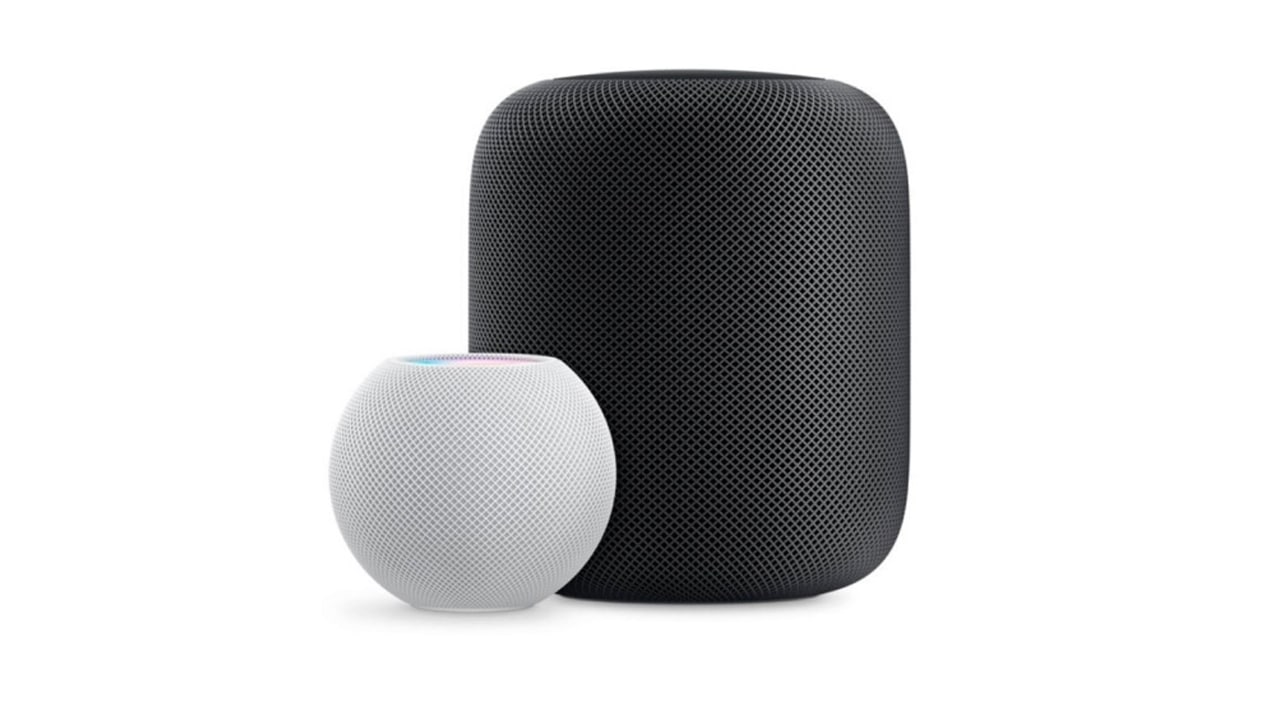 Not much is known yet about what new features the new HomePod will have. Ming-Chi Kuo believes that “there may not be much innovation in hardware design,” which indicates that Apple may only upgrade the lower configuration. As a product that is usually not regularly updated, it is difficult to determine when Apple will launch the new HomePod.