Global sales of semiconductor increased by 51% in the first 3 months of this year: Report

An international group in the semiconductor industry, released the latest data yesterday, stating that the global sales of semiconductor manufacturing equipment from January to March 2021 increased by 51% year-on-year to US$23.5 billion.

As we all know, in the past six months, the world is facing a severe shortage of chips due to a variety of reasons. With the recovery of the semiconductor memory market, large-scale semiconductor manufacturers in South Korea and China have become more active in their equipment investment and have expanded their production.

In terms of country, South Korea has become the world’s largest market accounting for 31%, China’s $5.9 billion, a quarterly increase of 19%, ranked second.

In these two major markets, large semiconductor manufacturers such as South Korea’s Samsung Electronics and SK Hynix are actively investing in memory expansion, and my country’s major companies are also accelerating their growth. 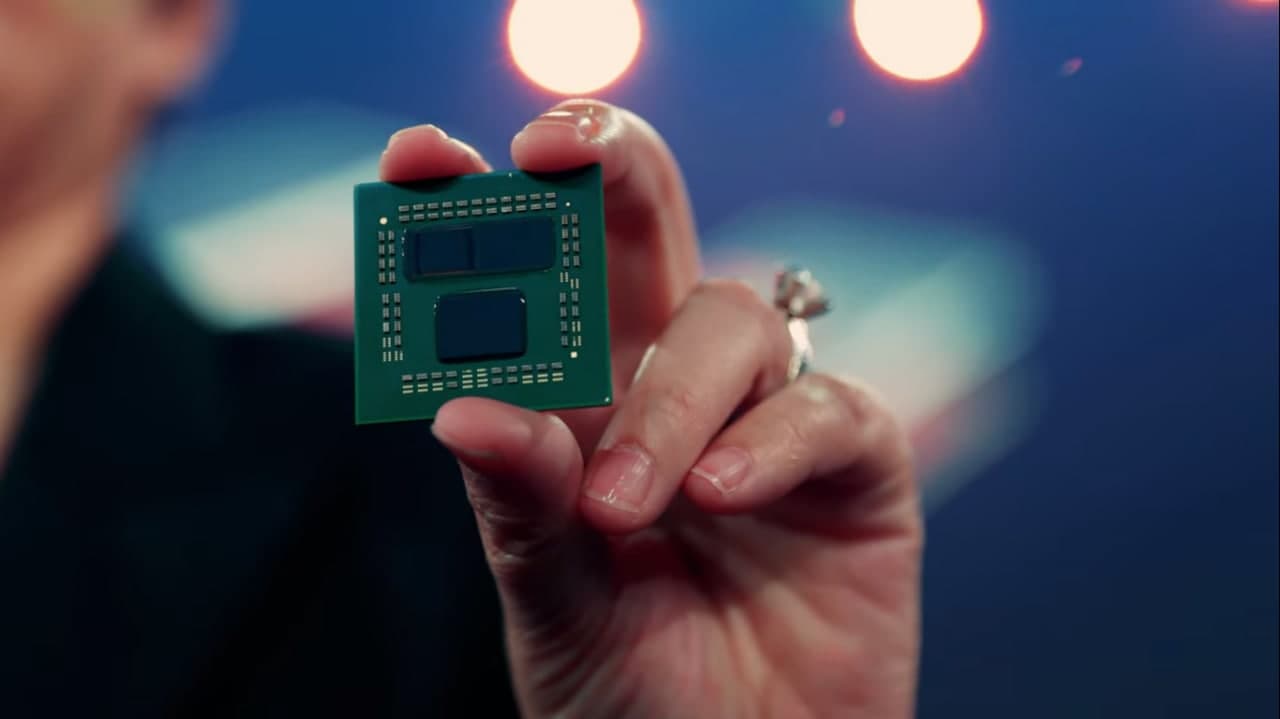 It is reported that Samsung Electronics and SK Hynix occupy the top two positions in the global storage market. The total investment in wafer equipment by the Korean electronics industry in the first quarter of 2021 is as high as 7.31 billion US dollars, an annual increase of 118% and a quarterly increase of 82%.

In the past fourth quarter of 2020, South Korea’s investment in wafer equipment ranked third in the world, and it has achieved a turnaround this quarter.