Google offers lots of applications for users, just like any other app Google too has the Pixel Watch app which is been used to connect your Pixel watch with your particular smartphone. It is the first update of the Google Pixel Watch app.

Google Pixel Watch app received its first update in the form of a November 2022 update, it brings fixes for some common bugs. Alongside this, it also resolves the issue occurring with the eSim and makes the watch’s Fitbit integration more visible.

Notably, the update will be available for all Google Pixel Watch App users starting today but not for all at once. The company says that the rollout will take up to a few weeks so be patient and wait for your turn, you will be able to install it directly from the Google Play Store. 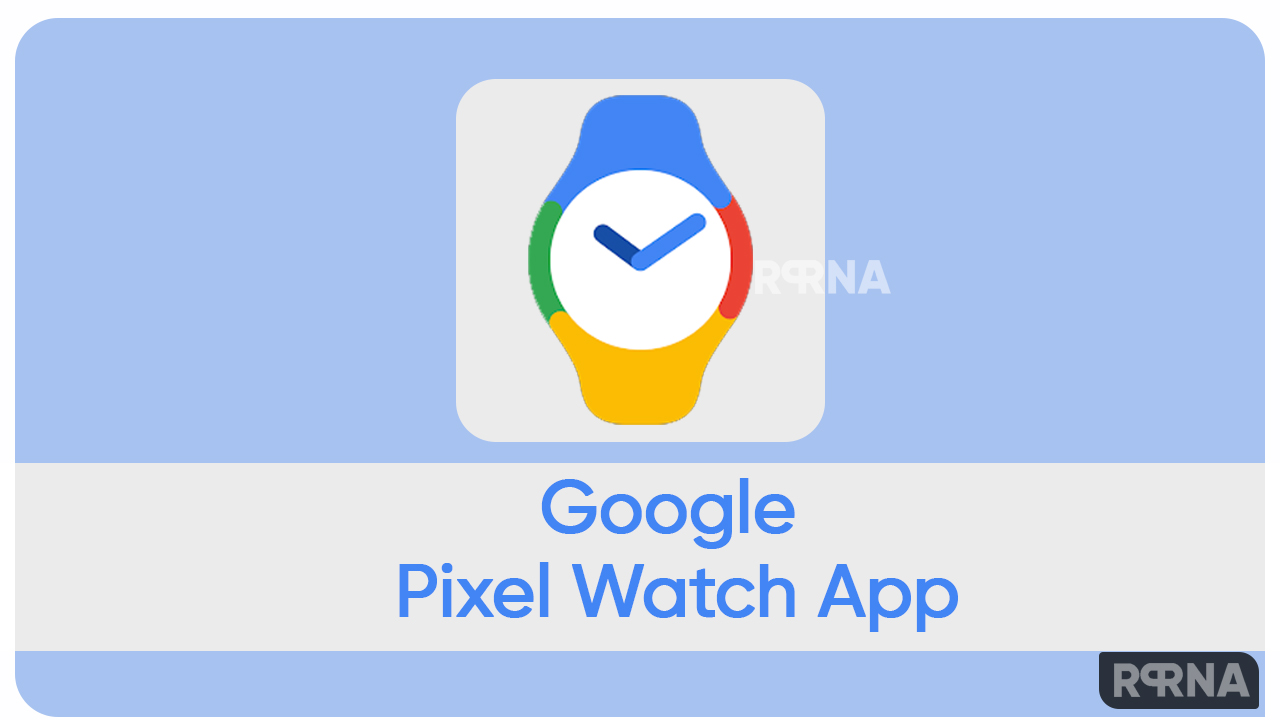