Huawei is all set to launch its new smartphone in the Nova 8 family, Huawei Nova 8 SE Vitality Edition. This handset with a camera design will be launched today.  The company has officially revealed the handset which has a brand new camera design.

The design of this smartphone looks more like Honor X20 SE. It equips three rear cameras with an LED flash in a long rounded module. In the front, it has a punch hole camera.

The top side of the device seems like Huawei has replaced it with the bottom one. It has a speaker grille, a 3.5mm jack, and a mic. While the obvious USB Type-C port will be at the bottom edge.

There is this speaker on the top, while there is a possibility that the smartphone has a dual speaker with stereo speaker support. The bezels on the front are quite thin, while the punch hole camera is bigger and it might have cut down in the size to match with the bezels. 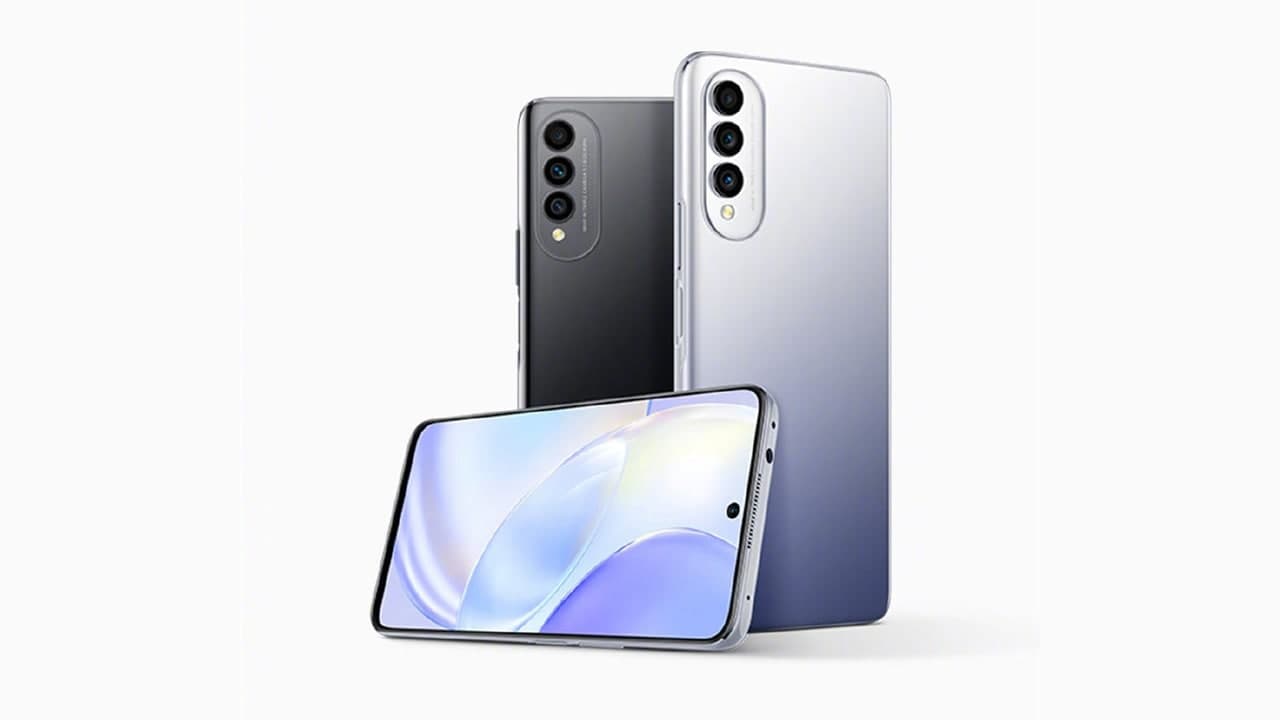 Besides these sorts of design details, there is more to get revealed including the price of the handset. The company will unveil the handsets in just a few hours and we can then take a closer look at its value for money.

Huawei Nova 8 SE Vitality Edition looks more like the Honor X20 SE and we can make more assumptions about its possible features. So here they are, take a look at the specs.