Huawei is now releasing back to back teaser of Huawei P50 series devices. According to the latest info, the company has revealed yet another teaser of these upcoming flagships. This comes just a few hours later than the first one.

In the first teaser, Huawei gave us some hints about the high-end zooming capabilities, while the second one that just arrived has something more. The powerful camera for these handsets was already known from the previous rumors.

It’s not that revealing but looking at the video, we just have a hint of possibly the camera stabilization and the smoothness in videography. If we go by the previous leaks, the P50 phones are likely to arrive with 20x optical and a 200x digital zooming capacity.

Though we do not have much info about the other camera specs of these handsets and we expect that more upcoming teasers will have those key information. It won’t be good to expect something more from these phones but the upgraded camera is all everybody might be looking for, after these two teasers.

As per the info, there are likely to be three models in the P50 lineup including Huawei P50, P50 Pro, and P50 Pro Plus. It’s already known, these phones will come with pre-loaded HarmonyOS 2.0 out of the box.

Some of the previous reports have suggested that the P50 and P50 Pro will be coming ahead and the P50 Pro Plus will be postponed for a while. Furthermore, these phones will be using most of their component made locally, that is in China. 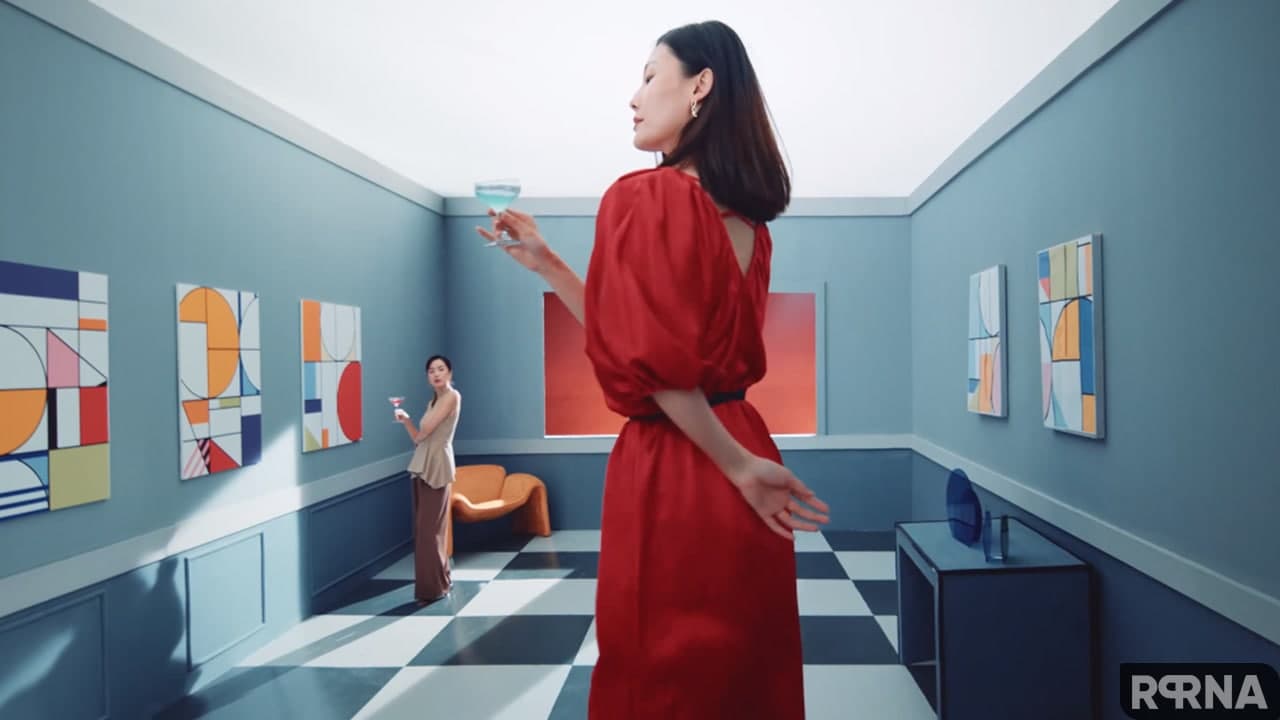 These phones will be initially equipped with Kirin chipsets and later on, they will also be available with Snapdragon 888. The Huawei P50 series will be unveiled on July 29. While we expect some more teasers to come ahead of the official launch.