Huawei is known for its innovative technologies, the company always comes up with new and attractive products. The Chinese tech giant keeps on applying for different kinds of patents with the latest ideas.

The phone maker has recently filed another patent with the Chinese authority which reveals some interesting and a whole new concept for a smartphone. The design of the phone reveals that it has a secondary display on the rear besides the camera setup.

Taking this concept of dual display smartphone in reality, the concept creator HoiIndi has created some renderings of the device which shows, how the smartphone will look in real life. 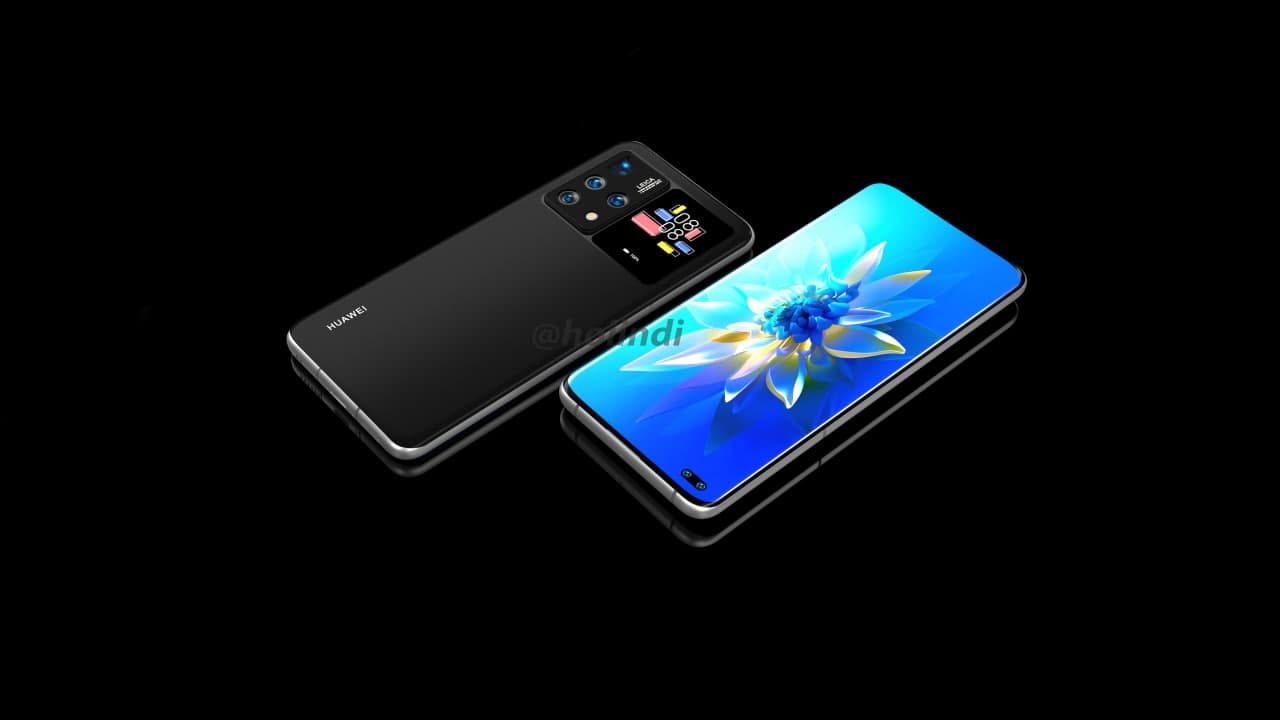 These new render shows that the smartphone will have a pill hole display on the front with dual camera setup and around negligible bezels around the edges. While the rear of the phone looks interesting equipped with a small display.

Not only a secondary display there is also a huge camera module which houses a quad camera setup along with an LED flash. The sides of the have all the necessary ports including the power buttons and volume rockers on the left side, while the other side remains empty. 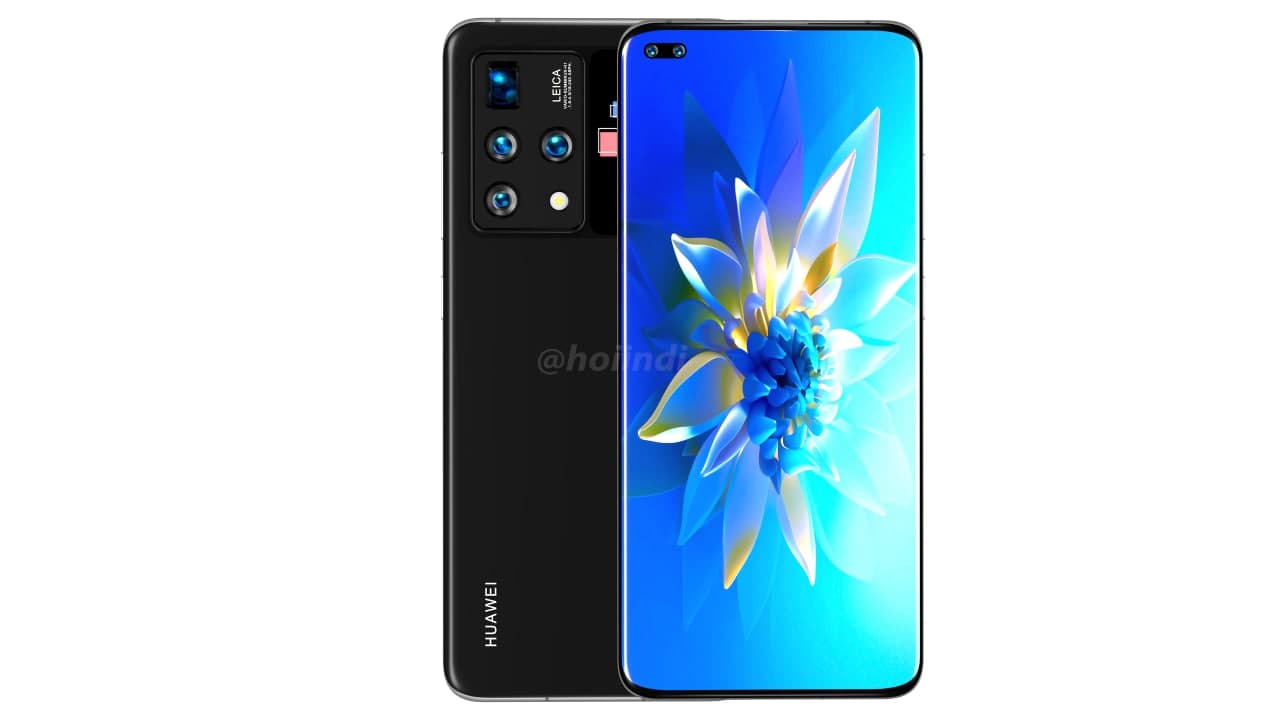 On the top there’s a primary mic and on the bottom edge there are all the important ports such as USB Type-C and speaker grille. But as of now, there is no information available if the smartphone will be undergo the production lineup or not. But you guys don’t forget to take a look at the Twitter profile of HoiIndi and follow him for more such amazing renders. 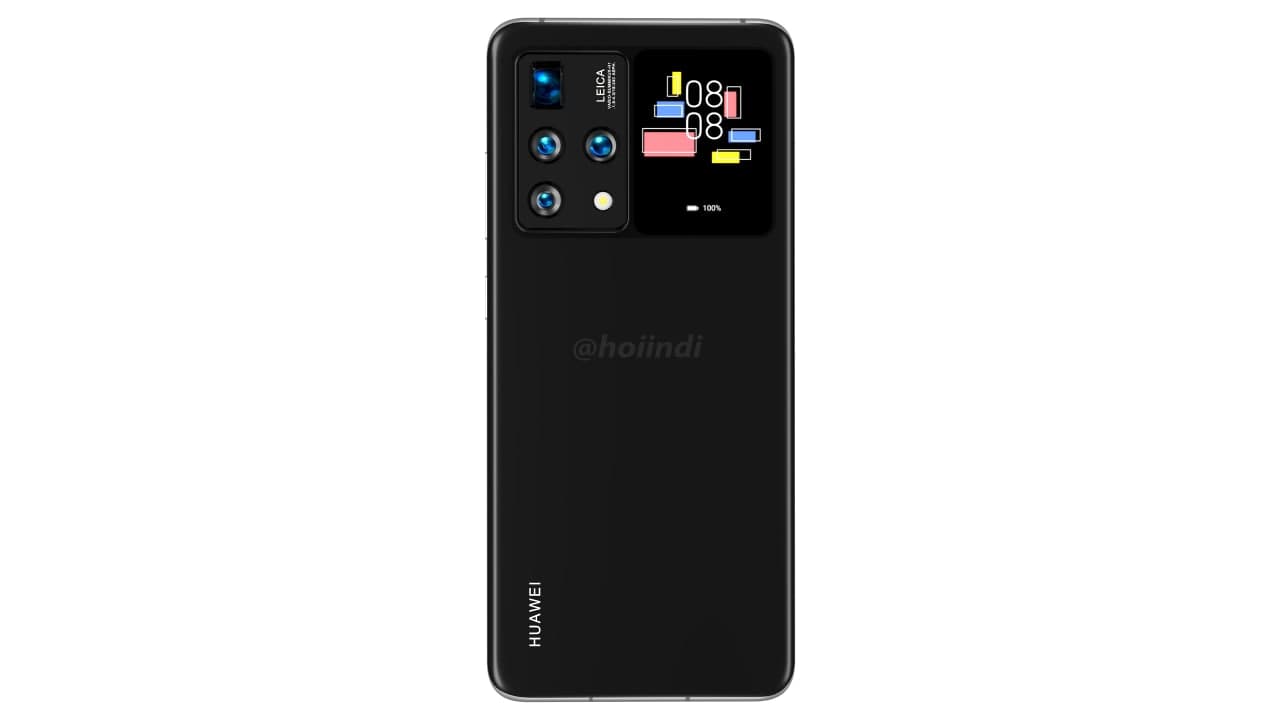 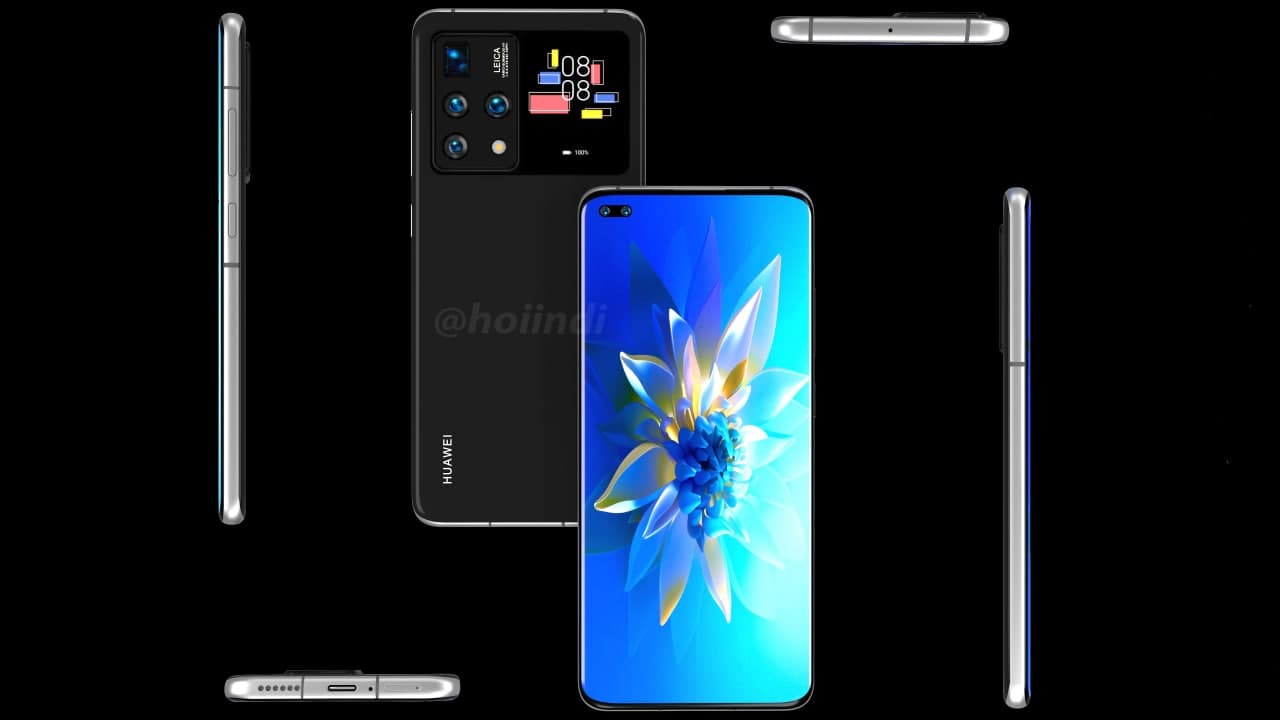 [UPDATE: Stable rolling out] Android 11-based HydrogenOS 11 public beta for the OnePlus 7 and 7T series rolling out in China [UPDATED]