Qualcomm’s next-generation flagship platform (codename SM8450). Compared with Snapdragon 888, the process and structure organization have been upgraded. The industry speculates that the TSMC process will be adopted, but it is still No accurate news.

In response, Chen Jin, general manager of Lenovo’s mobile phone business department in China, said yesterday that several new flagship models from Lenovo and Moto will arrive this winter. In addition, he also hinted that Qualcomm may have found a solution to the chip shortage.

It is worth mentioning that, according to this front-end integrated circuit plan, if the chip chooses to use TSMC’s 4nm process (belonging to 5nm), mass production will not be possible at the end of this year, but it does not rule out the possibility that the chip will be a dual foundry version. In addition, there is news that Qualcomm is still struggling, Samsung’s price is low, and TSMC is late.

In addition, Qualcomm also stated at the beginning of the year that they will be available on the terminal as early as the end of this year, and the Snapdragon X65 5G baseband integrated into the sm8450 chooses to use Samsung’s 4nm process. 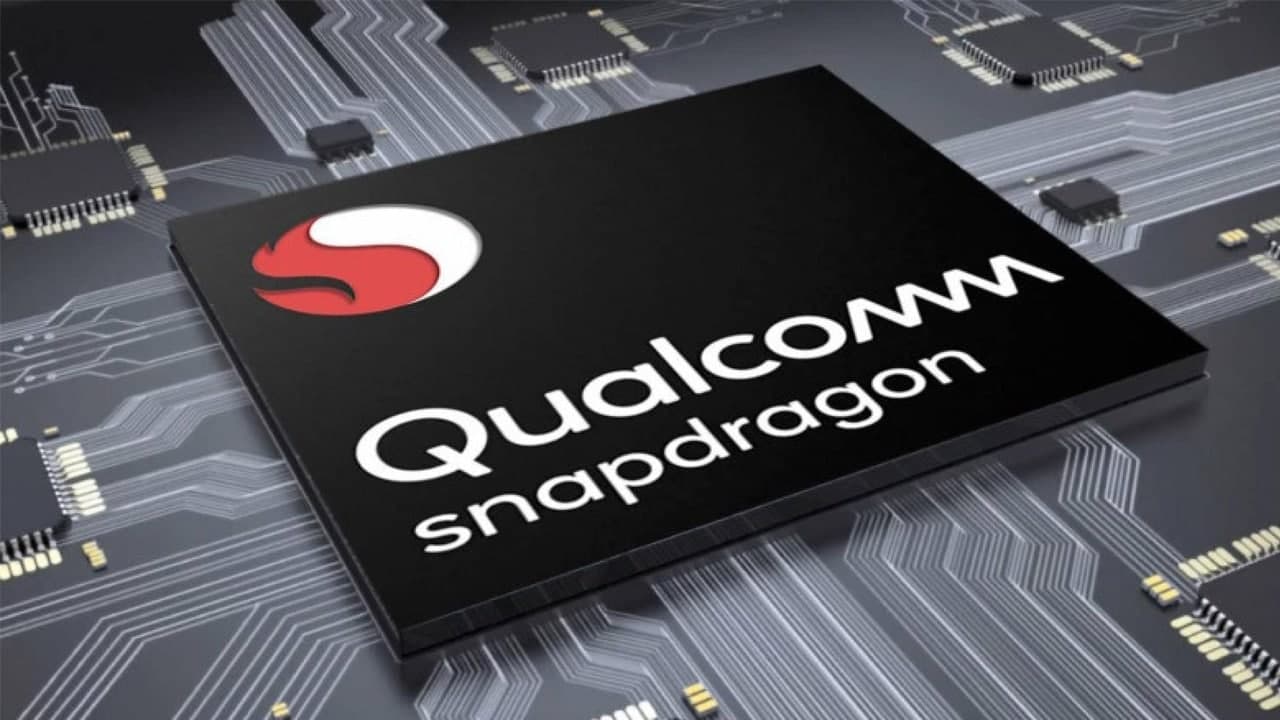 Qualcomm has already obtained 6nm and 5nm production capacity after switching to TSMC. It is expected that new models equipped with Qualcomm’s new SoC based on the new process will be unveiled in the second half of this year.

The Electronic Times stated that the Snapdragon 895 (unnamed) will use Samsung’s 5nm upgrade process, but it is expected to switch to TSMC’s process in 2022, and TSMC’s 4nm process will be packaged by Apple for the first wave of full capacity.

Realme 7 Pro Tips and Tricks: Here’s how to turn of Ads!