In late December 2020, Xiaomi officially unveiled the first Snapdragon 888 powered smartphone, Mi 11 in China. A few days after its official announcement, the phone went on sale in China.

Now, the vice president of Xiaomi, Chang Cheng has stated that Xiaomi Mi 11 sold more than 1 million in just 21 days. This is an impressive success for the Chinese market.

On 1st January 2021, Xiaomi began the first sale at the local time in China’s flagship product Mi 11. According to the company’s official data, more than 350,000 units (approximately $229,000) were sold exceeding 1.5 billion yuan in just 5 minutes. 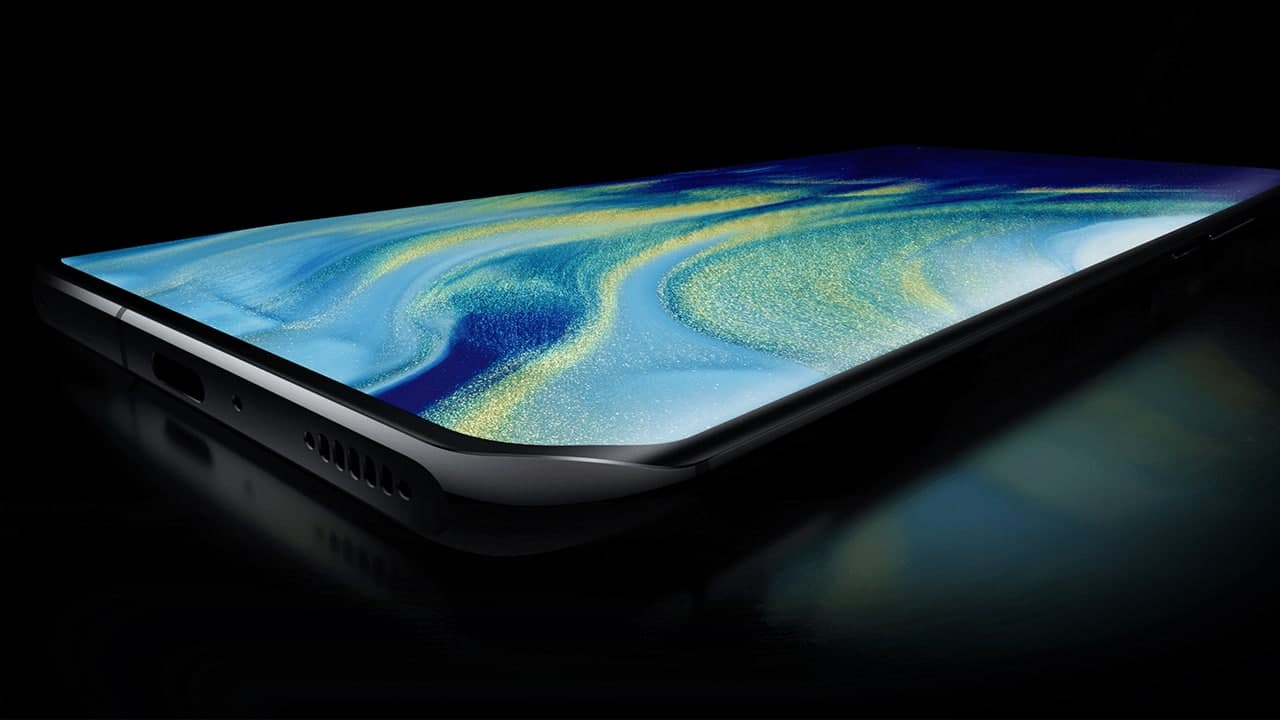 The smartphone also comes with a triple camera setup of a 108MP main camera. On the front side, it has a 20MP selfie camera with 0.8μm pixel size, f/2.4 aperture.

At the same time, the company is preparing to launch the Mi 11 Pro smartphone in its country. Prior to release, its renders and some key features have been surfaced online. Although the exact release date of the Mi 11 Pro is not known yet, the phone will be launched after the Chinese New Year. 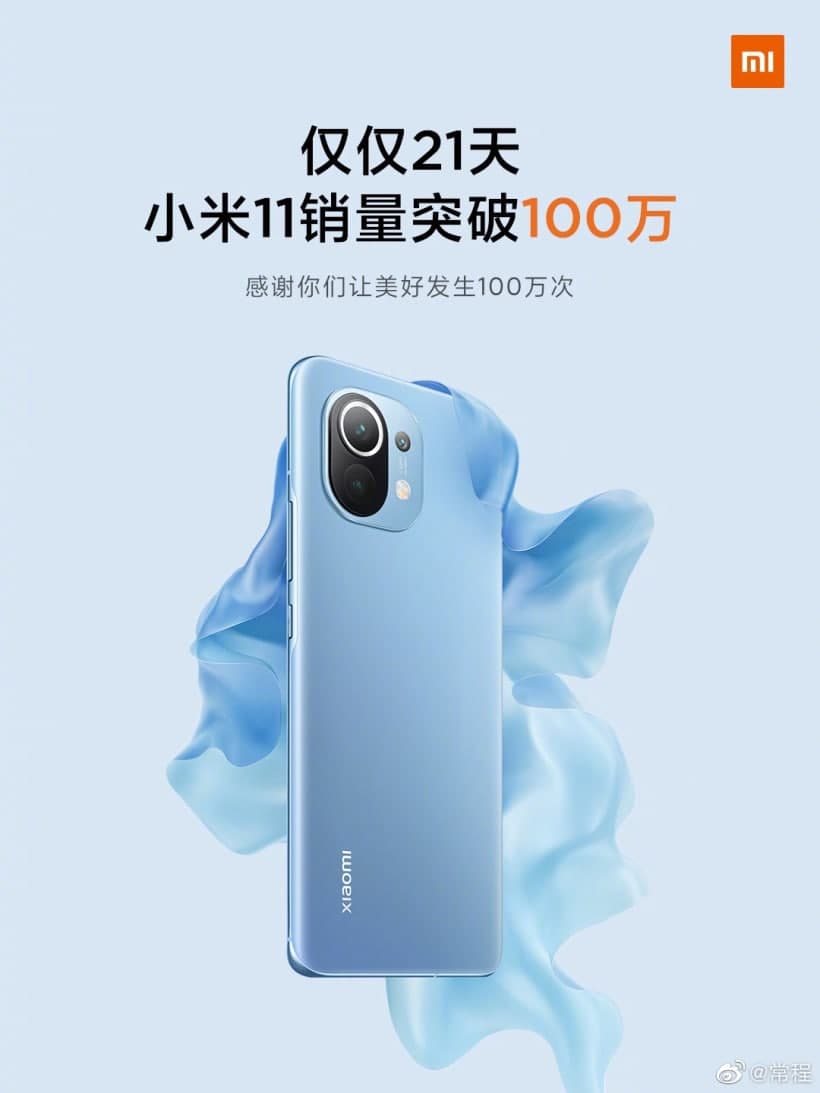