Xiaomi unveiled the first Snapdragon 888 powered smartphone, Mi 11 in China at the end of December. It comes with amazing new features and an attractive design. The new update of the Mi 11 adopted the latest version of the Honor of Kings.

Recently, Xiaomi officially released an interactive Weibo about the Mi 11 smartphone, stating that it is the most famous and best Mi 11 on the entire network. Also, in the comments, online users summoned Xiaomi to produce a genuine or related phone case. 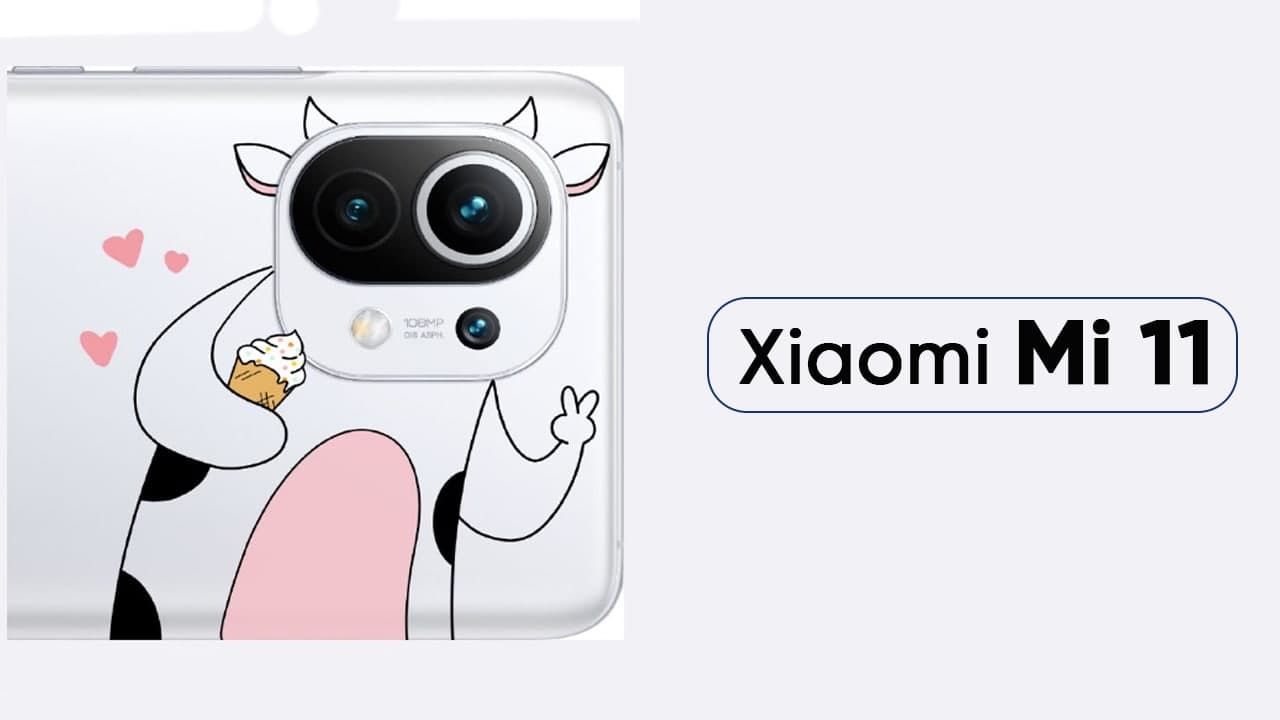 As per the case image, the two rear cameras of Xiaomi Mi 11 have become cow’s eyes, while the camera and flash have made cow’s nostrils. The cow holds ice cream in her hand and holds scissors like a hand. Some online users suggested purchasing the copyright.

Other online users hope that Xiaomi can launch the respective mobile phone cases. Additionally, some users suggested using beer instead of ice cream. It seems that Xiaomi is planning to launch a bull theme protective case for its latest flagship, Mi 11.