Mi Mix 4 may be the first UDC phone from Xiaomi

In a recent meeting with Mi fans, Xiaomi’s CEO Lei Jun revealed that the upcoming Mi MIX 4 will be launched this year. Apart from this, Xiaomi also announced the launch of a tablet with Mi MIX 4.

So far, some leaks and rumors about the product have been surfacing on the internet. One of them shows that the upcoming device will use a prominent display design.

It will have a full-screen design without any notch. Anyway, if it happens, Mi MIX 4 will become the first smartphone to have an under-screen camera design.

On the other side, ZTE is the only brand to unveil a smartphone with under-display camera technology. It launched the Axon 20 5G last year, and the Axon 30 will now be available. 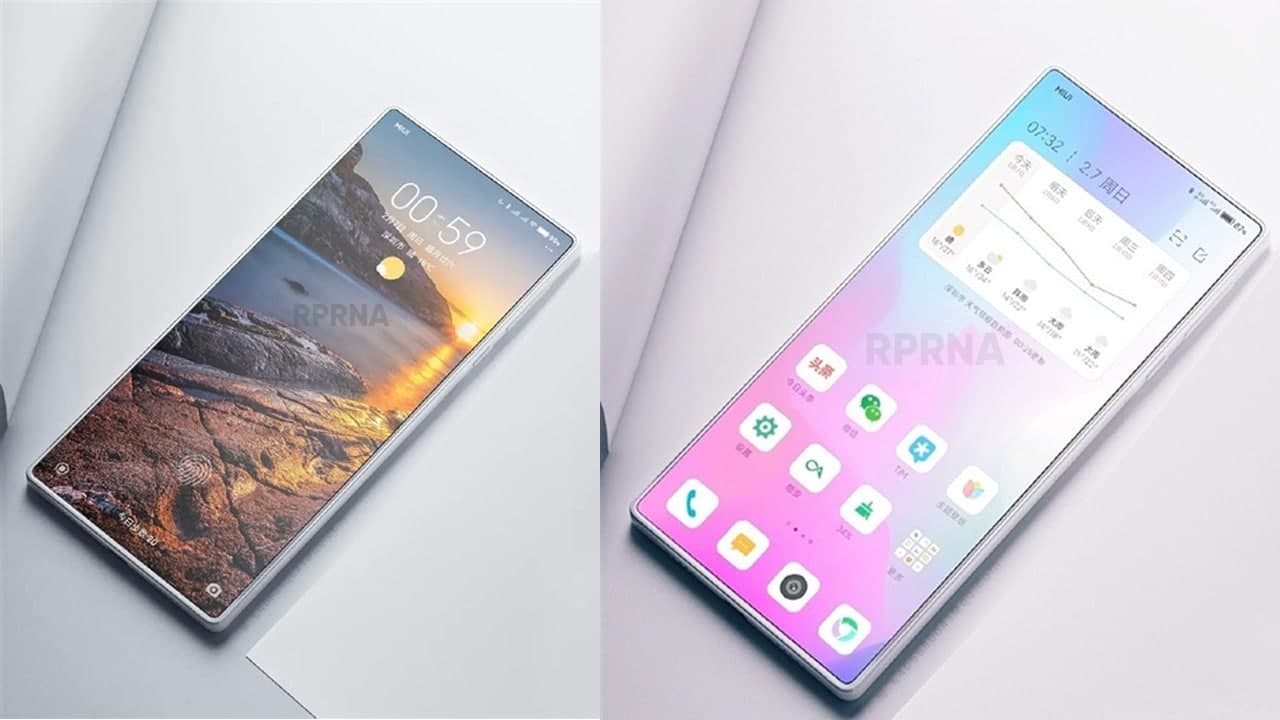 In addition, it has been reported that the expected under-display camera manufactured by TCL CSOT in September last year may arrive in 2021.

We’ve also reported that the Mi Mix 4 can adopt a Quad curve waterfall performance with an 88-degree curve. However, since there is no officially confirmed discussion.