After Mi 11 Pro, Xiaomi may launch Mi Mix 4 this year

Earlier, we reported that Xiaomi could be working on the Mi MIX 3 successor that is Mi MIX 4 revealed by the leaked HTML code from the company’s official MIUI website.

Now, as per new information shared by a well-known tipster on Weibo, Xiaomi may launch Mi MIX 4 this year. However, the release time has not been revealed but it is hinted to launch after the Mi 11 Pro.

As per the previous reports, Xiaomi may launch Mi MIX 4 in the second half of this year. The report also claimed that it could be the first smartphone to run MIUI 13.

Furthermore, as Xiaomi is one of the top best smartphone brands and it always provides better features and functions to its smartphones, we can expect the upcoming Mi MIX 4 to be equipped with all the premium and most advanced features. 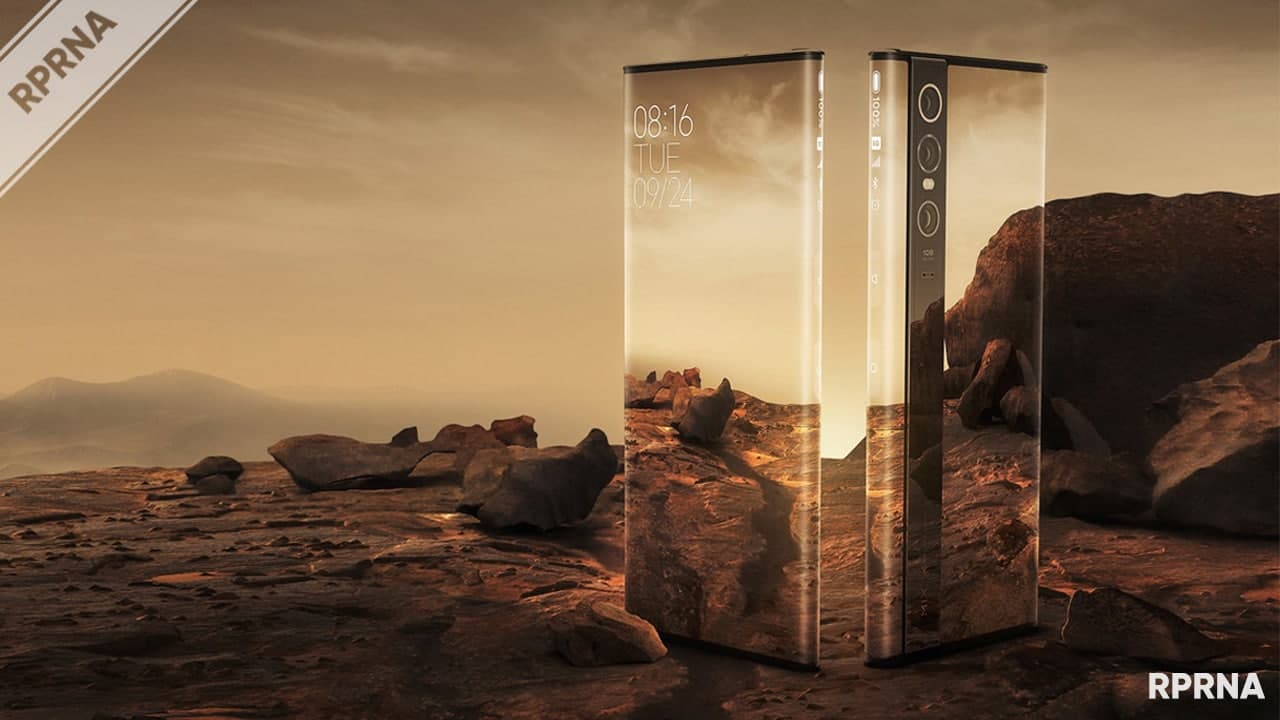 It can be equipped with a flexible screen, an under-display front camera, and wireless charging technology. Furthermore, since we know that the company is testing 80W wireless fast charging for its upcoming devices, we can expect the Mi MIX 4 to have this feature.