Sometimes the battery of the smartphone is the most frustrating thing, although the current model has a lot of technical advantages, long-term battery life is still an issue that needs to be addressed. In addition, one of the main reasons why many users are forced to switch their smartphones every two years is the decline in battery quality.

As a result, they need to carry mobile power supplies or charge their devices many times a day, which can damage the battery in some way after several years of use. However, in some cases, it can also explode! We have encountered this situation in Galaxy S7 phones in the past.

According to the journal ACS Applied Energy Materials, the research team at the Japan Advanced Institute of Science and Technology (JAIST) has been working on a new material that can extend the life of lithium-ion (Li-ion) batteries used in smartphones and smartphones. Other equipment too.

The team mentioned in the press release that it has studied the performance of a new binder for graphite anodes that can form the negative terminal of the battery. When these terminals are used in combination with the cathode (positive terminal) and electrolyte, they will form an ecosystem that is conducive to electrochemical reactions, which involve the charging and discharging of batteries.

In order to prevent lithium-ion batteries from deteriorating each time they are used, the binder used is composed of polyvinylidene fluoride (PVDF), which has a variety of qualities, making it a material suitable for long-term use. 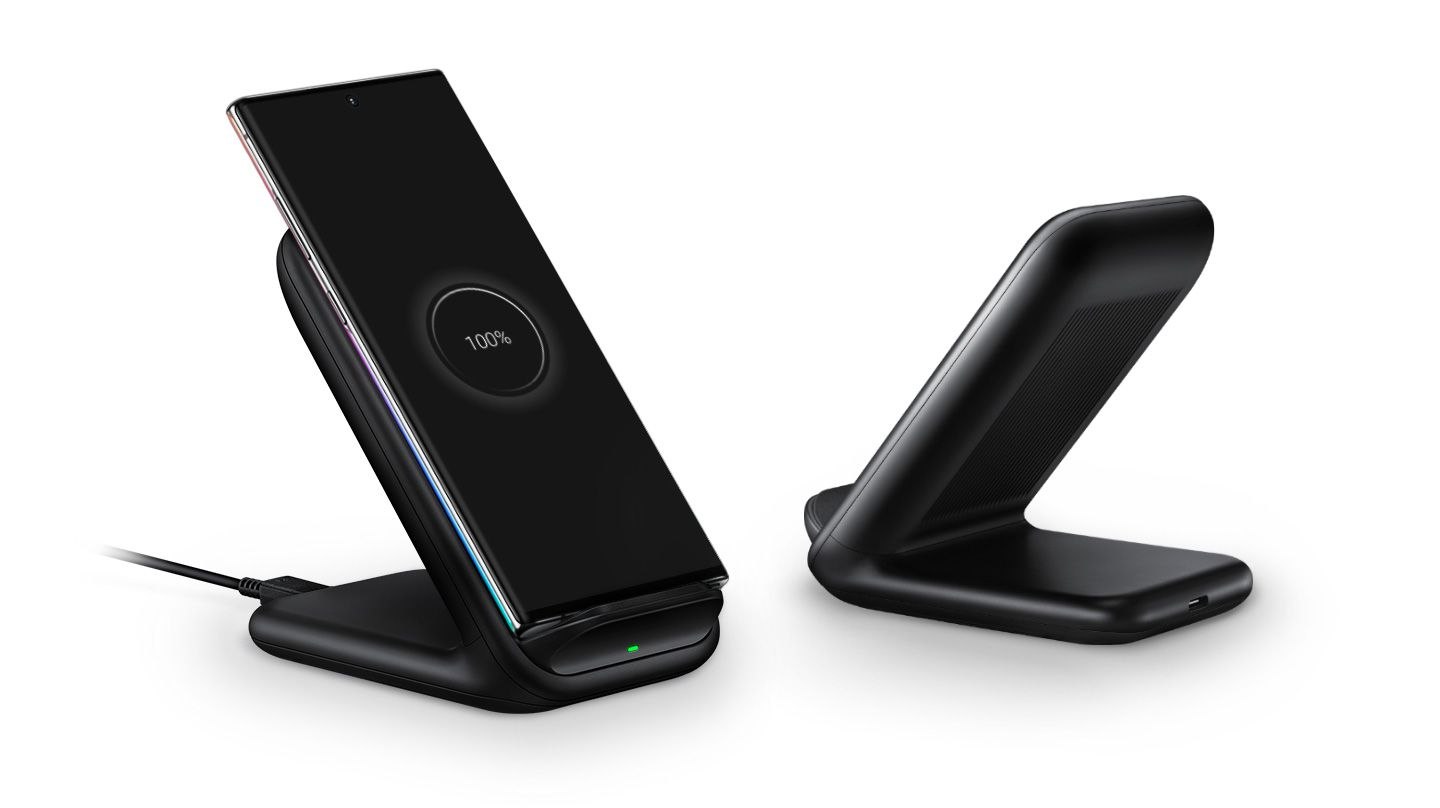 After so many days of research and hard work, the research team has now identified a new material that can be used as a binder for graphite anodes, called bisiminoino hydroquinone polymer (BP polymer for short).

This new material has better dynamic drive stability and has many qualities that can immediately prevent the graphite anode from wearing out as quickly as when it is bonded by PVDF (polyvinylidene fluoride).

Is this material safe from getting leaked?

According to Professor Noriyoshi Matsumi, the chief scientist of this research, “Although the half-cell using PVDF as a binder shows only 65% ​​of its original capacity after about 500 charge-discharge cycles, The BP copolymer half-cell showed a capacity retention rate of 95% after more than 1,700 such cycles.”

This means that in the typical case of daily use of smartphones, the service life of lithium-ion batteries will be greatly increased. As a result, the battery can maintain its maximum charge capacity for up to five years before it begins to show obvious signs of degradation.

Matsumi added: “The realization of durable batteries will help develop more reliable products for long-term use.” “This will encourage consumers to buy more expensive battery-based assets, such as electric cars, which will last for many years. ”

In addition, the research team believes that their findings will lead to more battery-powered consumer devices with longer battery life. However, if the research progresses well, devices with smaller battery sizes but longer design life will be produced, rather than discarded every two years.