A new Vivo phone is recently spotted on Google Play Console with the model number V2027A. The listing suggests that the smartphone could be launched in the coming days and it will feature MediaTek’s latest Dimensity 1100 5G processor. The SoC has a model number MT6891, from this we know that it’s the MediaTek 1100 CPU on the device.

Further, the key specs of the device are also leaked via the listing which reveals that the upcoming smartphone will feature a notch display with FHD+ resolution that will have a dual selfie camera. The dual punch hole or the pill-shaped camera setup could have worked rather than the old notch type display.

In terms of software, the smartphone will come with Google’s latest Android 11 operating system based Origin OS. Along with the latest Dimensity 1100 processor it will be paired with 12GB of RAM. 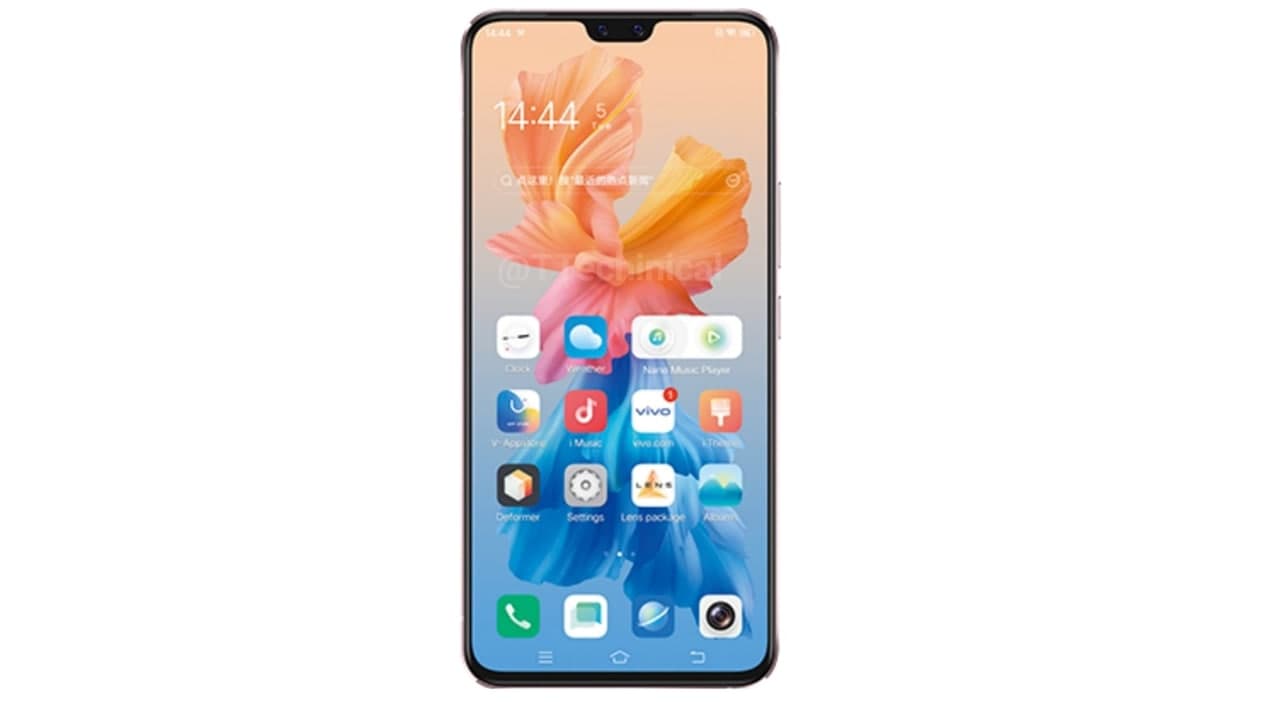 It is said that this handset may join the V series from Vivo and could come as the Pro model. Meanwhile, there is no other information available regarding the smartphone and we’ll get more regarding this as soon as approaching its launch date.

Coming to the price, this seems to be the mid-range offering from Vivo and we expect that it will come at a decent price range. Although we recommend you to take this information with the pinch of salt as nothing is officially confirmed by the company itself.