As we know that, Xiaomi is preparing its new smartphones with an attractive design and new features. Xiaomi’s sub-brand Redmi is expected to launch its new Redmi K40 series in February.

Now, a well-known tipster has revealed some specs of the upcoming mid-range Xiaomi smartphone. However, the tipster didn’t reveal the device’s name. Therefore, it is unclear whether it is the Redmi K40 or the Xiaomi Mi 11 series smartphone. 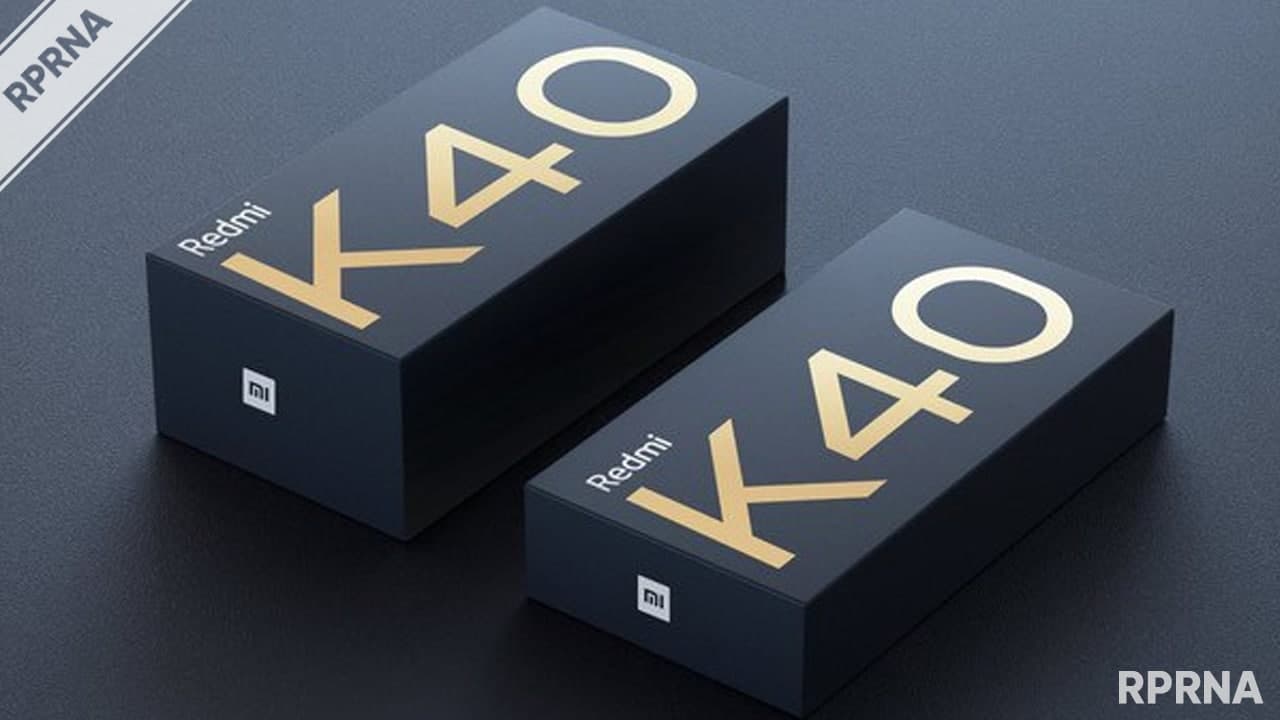 According to him, the upcoming mobile phone has an OLED panel with a single-hole design. It is said to be equipped with a 64-megapixel main camera and is likely to support 5x zoom.

The tipster also stated that this mid-range smartphone could be powered by  Snapdragon 775G. The chipset is said to carry support for up to 12 GB of LPDDR5 RAM, UFS 3.1 storage, and a 120Hz refresh rate display.

The upcoming smartphone could have fast charging function. We can only hope that the new report can reveal the identity of the device.