More recently, we saw that Redmi’s General Manager Lu Weibing announced the launch date of Redmi K40 that is February 25, 2021. At the same time, new information claims that the RedmiBook Pro is going to launch on the same day.

Mi Notebook has shared a poster saying that you will get the newly defined RedmiBook Pro on February 25. However, the company has not revealed any details about the new product. 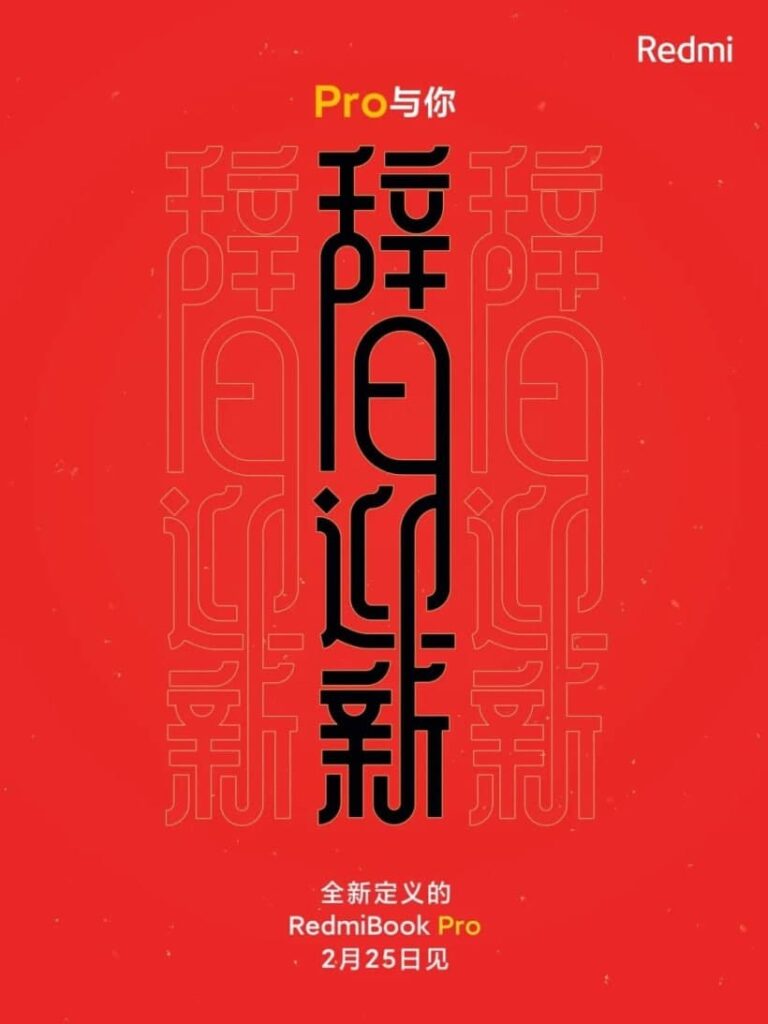 In addition, we have previously reported that the upcoming RedmiBook Pro will be equipped with a full-size keyboard that supports backlighting. It will adopt new technology, and the techniques to be improved are not yet clear.

Apart from this, some recent posters of the company have also revealed that the RedmiBook Pro will have a metal body and will be equipped with a webcam on its front. 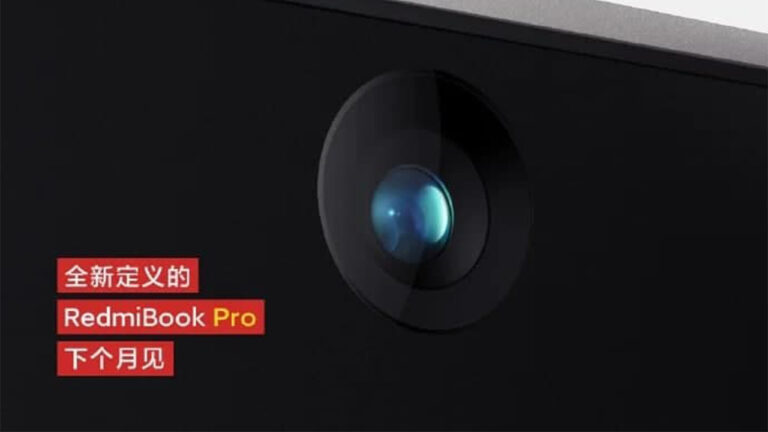 According to the laptop’s specifications, RedmiBook Pro will use the high-performance mobile version of Intel’s 11th-generation Core processor H35 processor with a 2K screen.

Moreover, it will be equipped with NVMe solid-state hard drives and Type-C interfaces. It will support PD protocol charging, fingerprint unlocking, keyboard backlighting, and more.