Meizu has officially announced the start of accepting pre-orders for the Meizu Watch smartwatch, which will be officially unveiled at an event in China on May 31 this year.

The Meizu smartwatch will receive a square-shaped dial, which will make it look like an Apple Watch. This caused the outrage of some users on the social network Weibo, noting that Meizu could have come up with a more original design.

The new smartwatch will run the Flyme for Watch operating system. Earlier, sources said that Meizu Watch turned out to be very fast (the Qualcomm Snapdragon Wear 4100 single-chip system is responsible for this), and its battery capacity is 420 mAh. 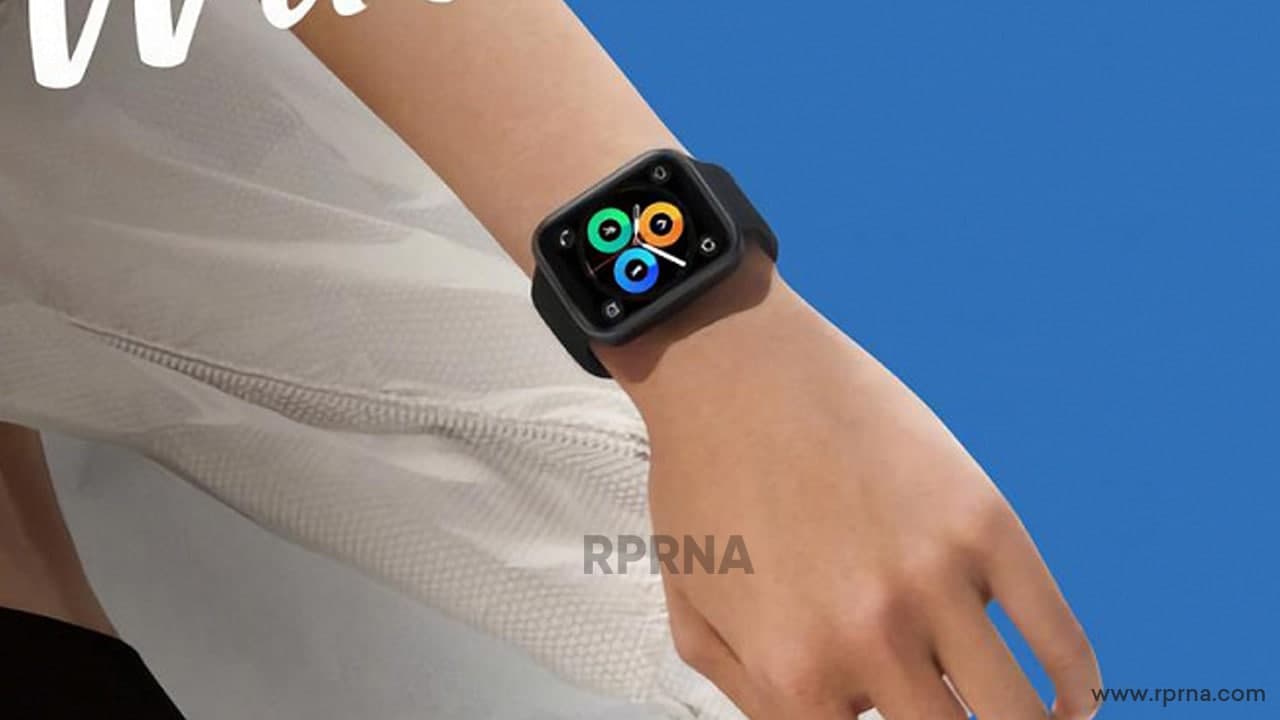 The Meizu Watch has appeared in the database of the Chinese regulator, which has confirmed that it has the model number M007W and supports 7.5W charging, as well as LTE support and an integrated eSIM card for mobile calls.

The watch will allow you to control music playback, will be able to track activity, heart rate, and oxygen content in the user’s blood. NFC and a pulse oximeter are also expected.