The global automotive chip shortage that began at the beginning of this year has spread to many automakers such as Ford and Hyundai, and it is still continuing. Some automakers have adjusted their production plans several times.

In the previous reports that due to the shortage of chips, Hyundai Motor’s factory in Asan also suspended production on May 9 and 10. The suspension of production on the 24-26th means that Hyundai’s Asan plant will suspend production twice in May due to chip shortages. 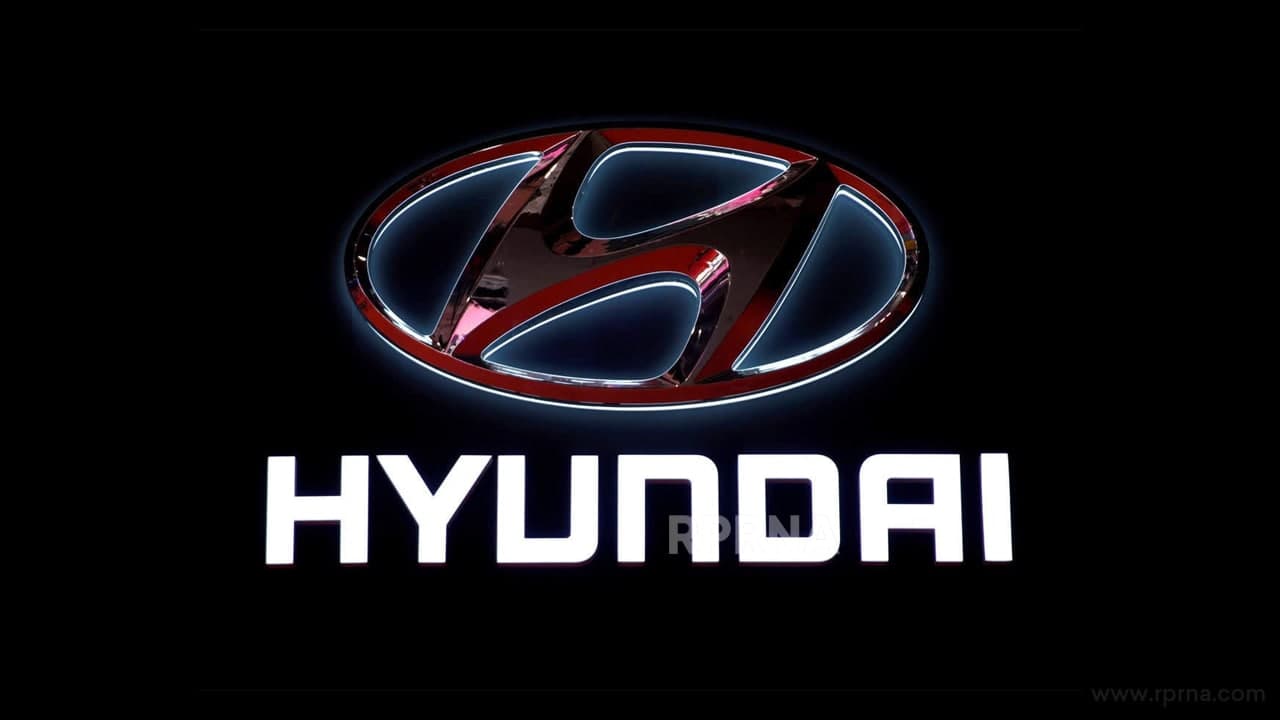 Hyundai Motor’s factory in Asan is one of their seven factories in South Korea. Foreign media reports show that Hyundai Motor’s Asan plant can produce 300,000 vehicles a year, including Sonata, Grandeur, and other models.