Apple is all set to rollout the public version of iOS 14, iPadOS 14, watchOS 7, and tvOS for iPhone, iPad, Apple Watch, and AppleTV respectively. This announcement came at the Apple Event themed as “Time Flies” on September 15.

According to Apple, these major updates for the Apple device users will start to rollout from Wednesday, September 16. Following this announcement, Apple has also released the golden master (GM) builds for developers.

Aside from other Apple software, iOS 14 is the one that most awaited upgrade that the iPhone users have been waiting for because of the changes that Apple has made in its features.

JOIN OUR Technology CHANNEL ON TELEGRAM 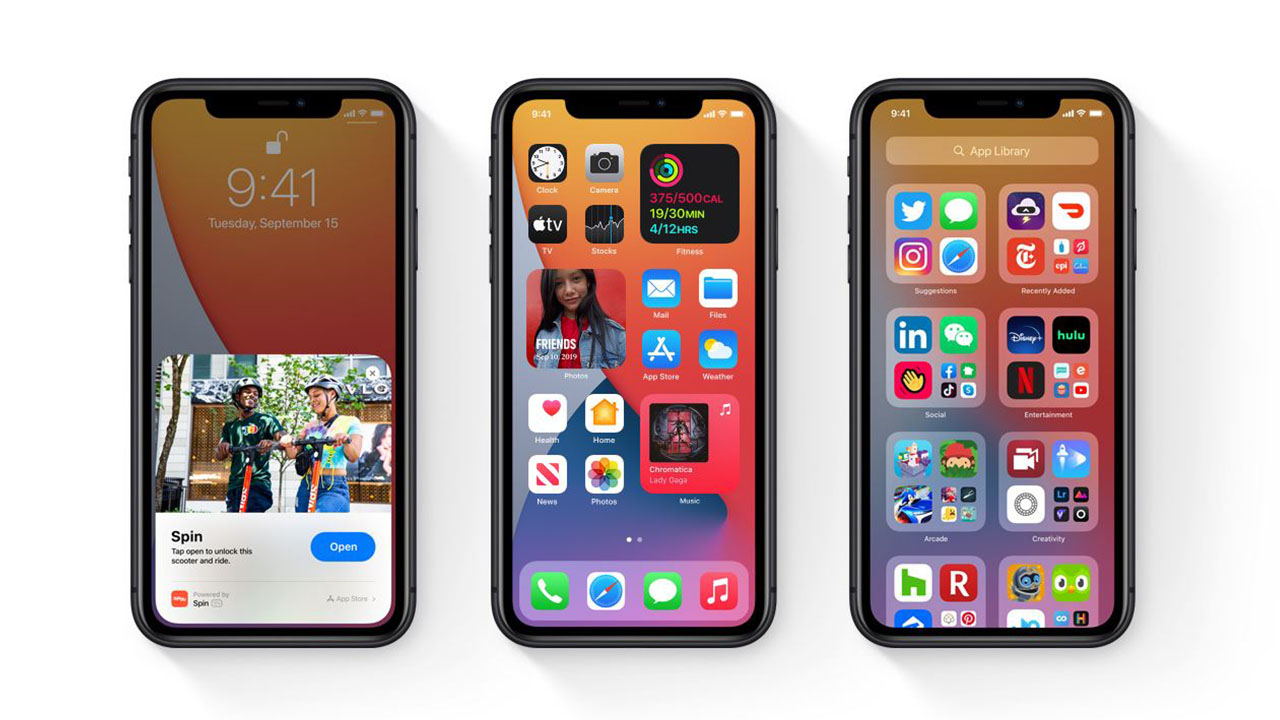 One of the biggest features offerings iOS 14 includes new home screen widgets that allow you to add widgets to your home screen within different sizes and options for further customization.

You can also add a Smart Stack of widgets curated based on the apps you use most, and the right widget will show up automatically at the right time in your day. 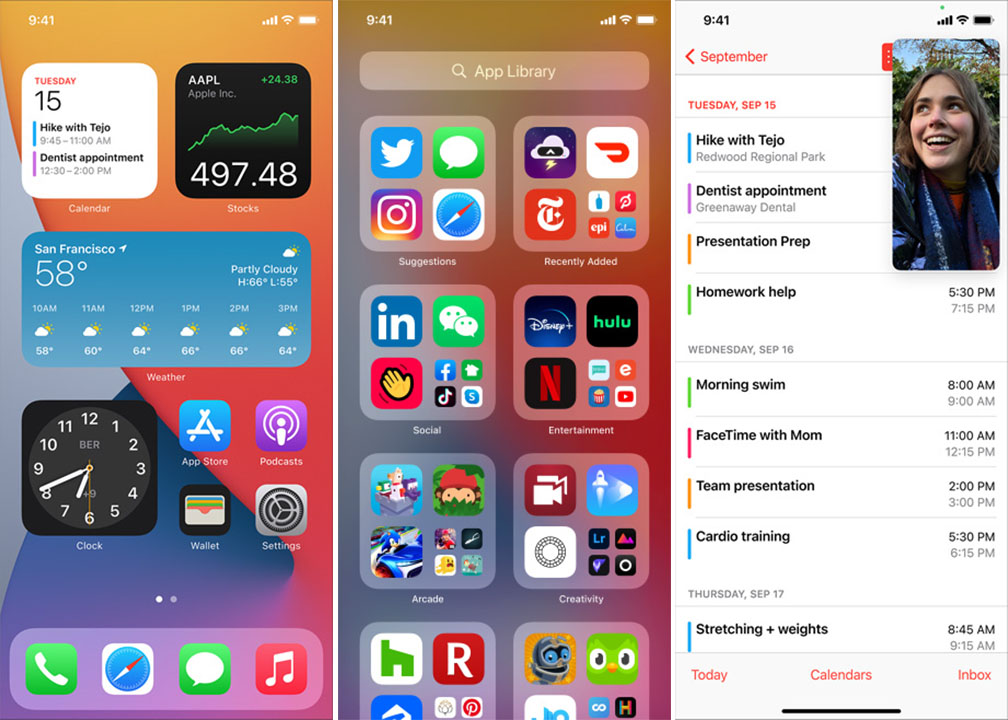 The new App Library feature automatically organizes all of the home screen apps into one easy to explore view.

Picture in picture is also a feature that you don’t want to miss in this major iOS upgrade and helps you to perform multitasking in a different way. with Picture-in-picture you can keep watching your favorite video or continue your FaceTime call while you use a second app at your convenience.

There’s a lot more to explore on iOS 14 and it’ll start to drop as a software update on different iPhones in just a few hours.