Recently, Oculus declared that it will display VR games online on April 21, and is supposed to launch new game products and new VR devices.

Oculus launched Oculus Quest 2 in September last year, focusing on cost performance. As per analysis, in the fourth quarter of 2020, the sales of Oculus Quest 2 were the best, with 1.098 million units sold, while the second and third place PS VR and Valve Index sold 125,000 and 61,000 respectively.

If a new VR device is to be launched, Oculus is supposed to bring the successor to Oculus Quest 2 and continue to seize its share in the VR market. Additionally, many VR game factories have not released the latest games in 2021, and many surprises are expected to appear on April 21. 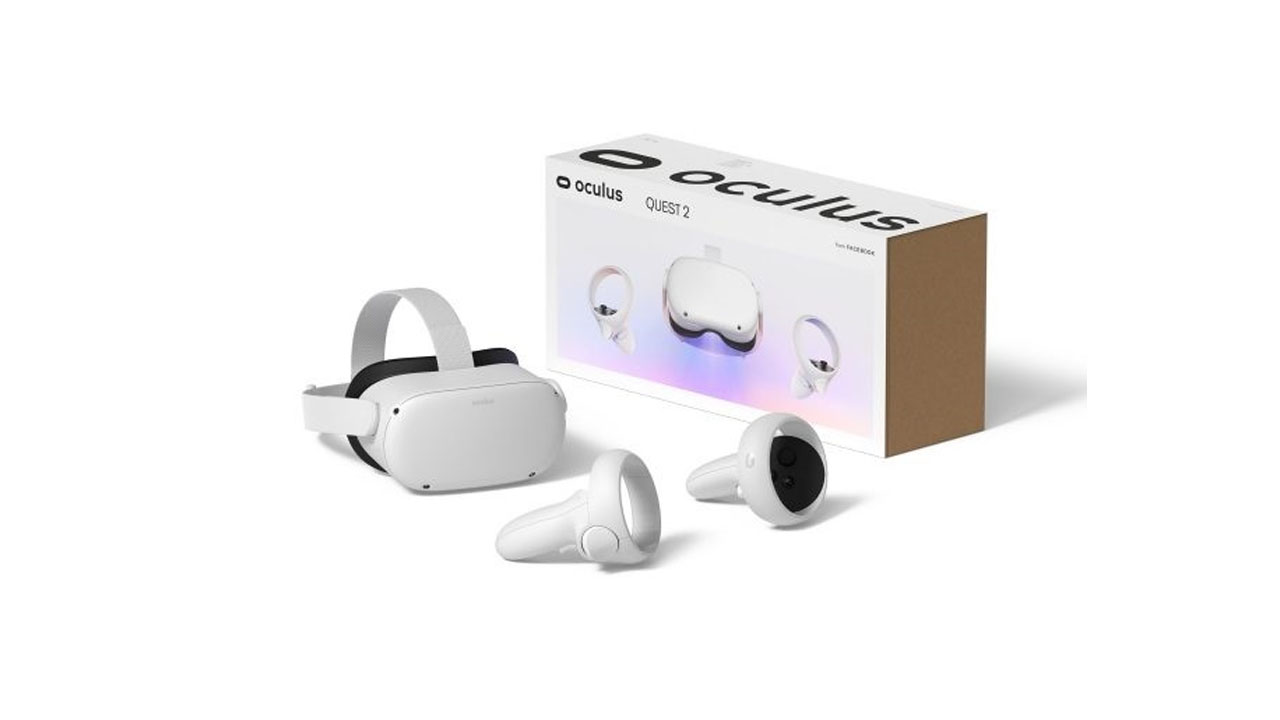