Recently, global users of the OnePlus 9 Pro have experienced overheating problems. When the mobile phone is taking pictures and videos, the system will prompt for overheating notifications and cannot take pictures.

OnePlus officially recognized this bug and said it is in the process of repairing it. OnePlus will release a v11.2.3.3 system update to solve this problem.

The official said, “We have identified the potential cause of the increase in the temperature of the OnePlus 9 Pro, and have begun to roll out OTA updates to optimize device temperature and improve battery performance.

Users in India will get the version update first, and it will be pushed this weekend. For users in North America and Europe.

Additionally, the second system update is also in production and will be pushed through OTA in the next few weeks to further optimize device temperature and battery performance.”

The national version of the OnePlus 9 series phones is furnished with the ColorOS system, while the globally, version retains OxygenOS. 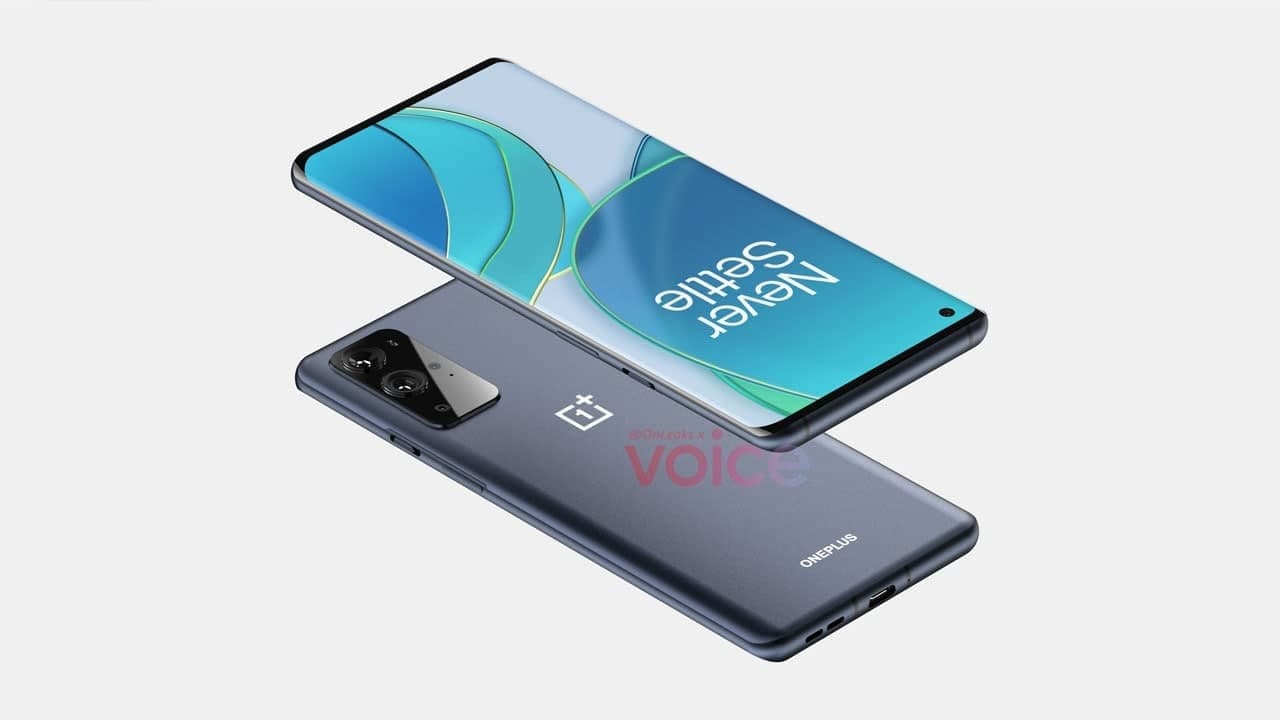