by Ashish May 18, 2021
0
FacebookTwitterPinterestEmail

It is understood that Samsung Electronics plans to build a new chip factory in the United States, which will begin construction in the third quarter of this year and will start production after completion. This new chip factory is bound to help the industry recover from the global chip shortage.

Because the chip production plant is relatively complex and requires a large amount of advanced equipment, it will take some time for Samsung Electronics’ factory to be built and put into production. The report also recommends that Samsung plans to start operations in 2024. 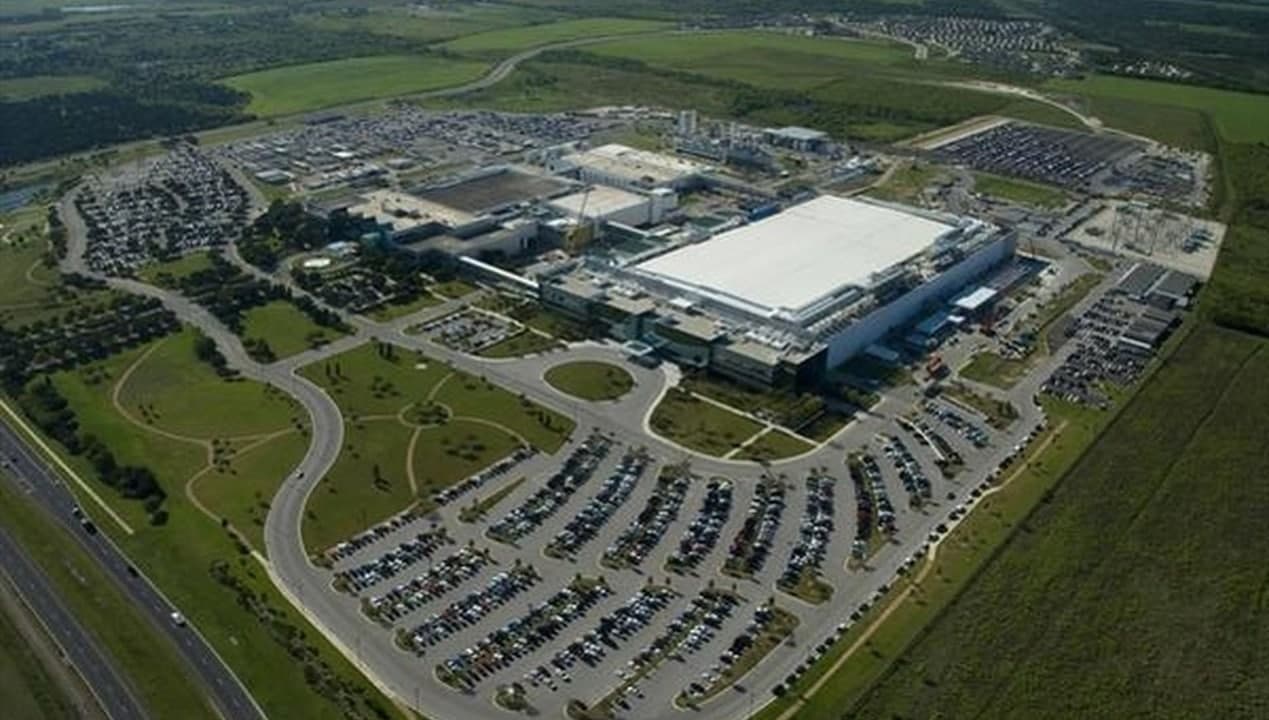 Samsung is the only South Korean company that participated in the White House online meeting last month to discuss the global semiconductor shortage. According to reports, the company has been re-invited to participate in a virtual meeting hosted by U.S. Secretary of Commerce Gina Raimundo on Thursday.