Surprisingly, Samsung seems to have launched a new mid-range smartphone called Galaxy F52 5G under the Galaxy F series. Although the news from China (as a salesman on Weibo) revealed the official trailer, which shows this new smartphone, pre-order details, and delivery start date.

According to @InstantDigital, consumers can pre-order the Samsung Galaxy F52 5G in China from May 20 to May 31, and delivery will start on June 1. However, the trailer hinted at its exclusivity in China, but it is expected to be available in more regions on the same date.

In addition, the Galaxy F52 5G teaser poster also mentioned that consumers before booking will receive some gifts and rewards. It is worth mentioning that the hands-on images of this upcoming phone have been leaked and some of its key specifications have been revealed, such as the display, memory, and software. 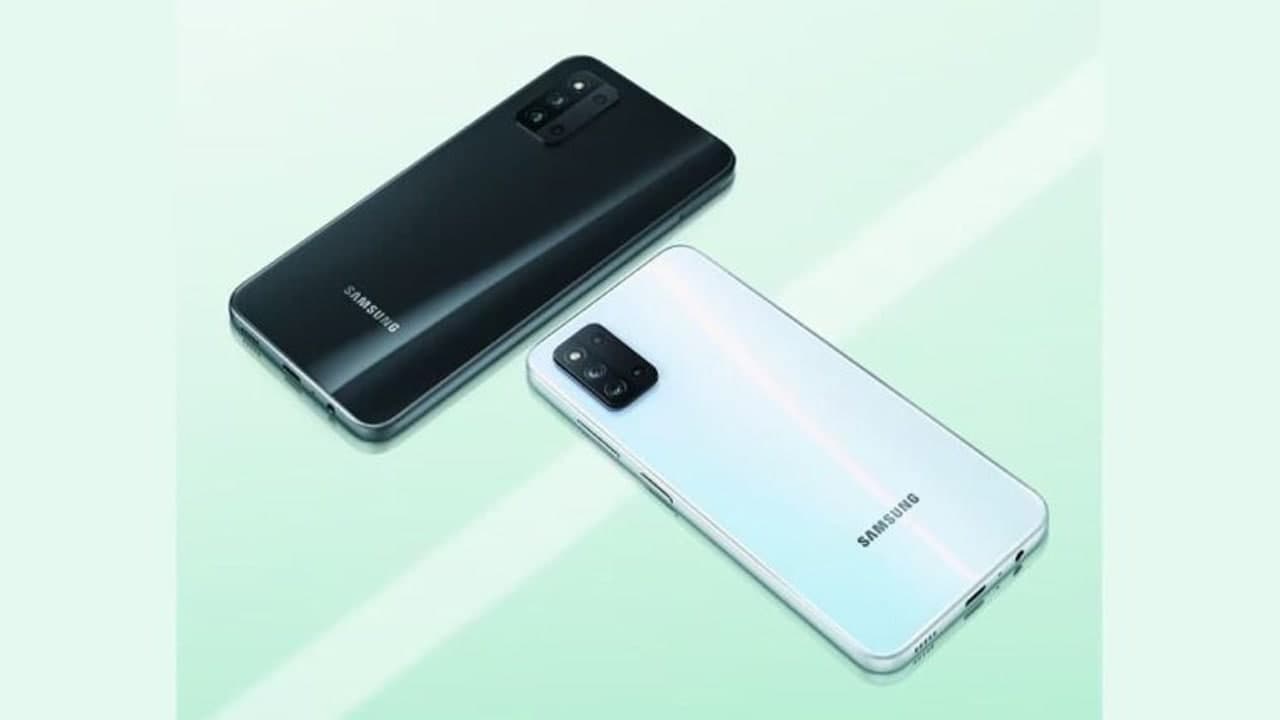 Previously, it was said that the Galaxy F52 5G will be a rebranded version of the Galaxy A52 5G, but there is news that this is just a rumor because the latter has a sleek rear panel.

In addition, the Galaxy F52 5G runs One UI 3.1 based on Android 11 out of the box. In addition, it can also provide three color options of dark blue, white, and gray, starting at RMB 1999 (approximately US$310). Whenever new information arrives, we will notify you in time! 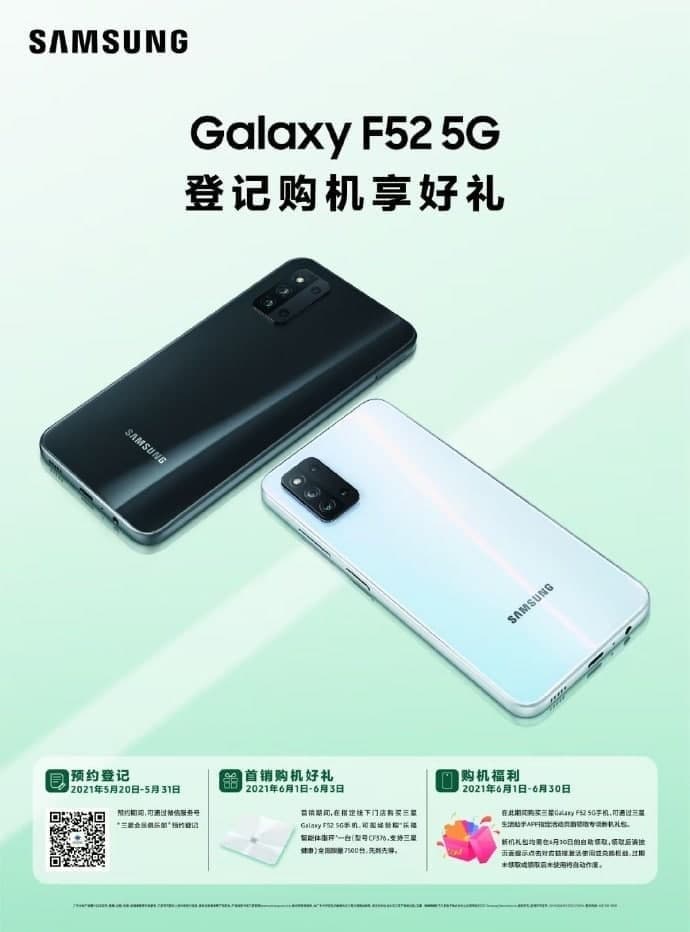