Semiconductor shortage will not be resolved in few years: Intel

Intel’s new chief executive officer Pat Gelsinger (Pat Gelsinger) said that the global semiconductor shortage problem that plagues multiple industries may not be resolved in the next few years.

He said in an interview with the media that Intel is transforming some factories to increase production and solve the problem of chip shortages in the automotive industry. He added that this tight supply situation may take at least a few months to begin to ease.

Gilsinger said: “It will take at least a few years for our business to catch up with the growing demand in all aspects.” As consumers continue to buy home electronic products during the new crown epidemic, the market’s demand for semiconductors will increase in 2020.

However, due to the closure of some factories and other factors, it is not easy to achieve this growth. Companies around the world have stated that they expect supply chain problems due to logistics backlogs and chip shortages to continue for most of 2021.

Gilsinger stated that the U.S. dominance in the semiconductor industry has fallen sharply. Today, only 12% of global semiconductor manufacturing is done in the United States, compared with 37% 25 years ago. At the same time, he said that Intel is the only manufacturer of high-end cutting-edge chips. 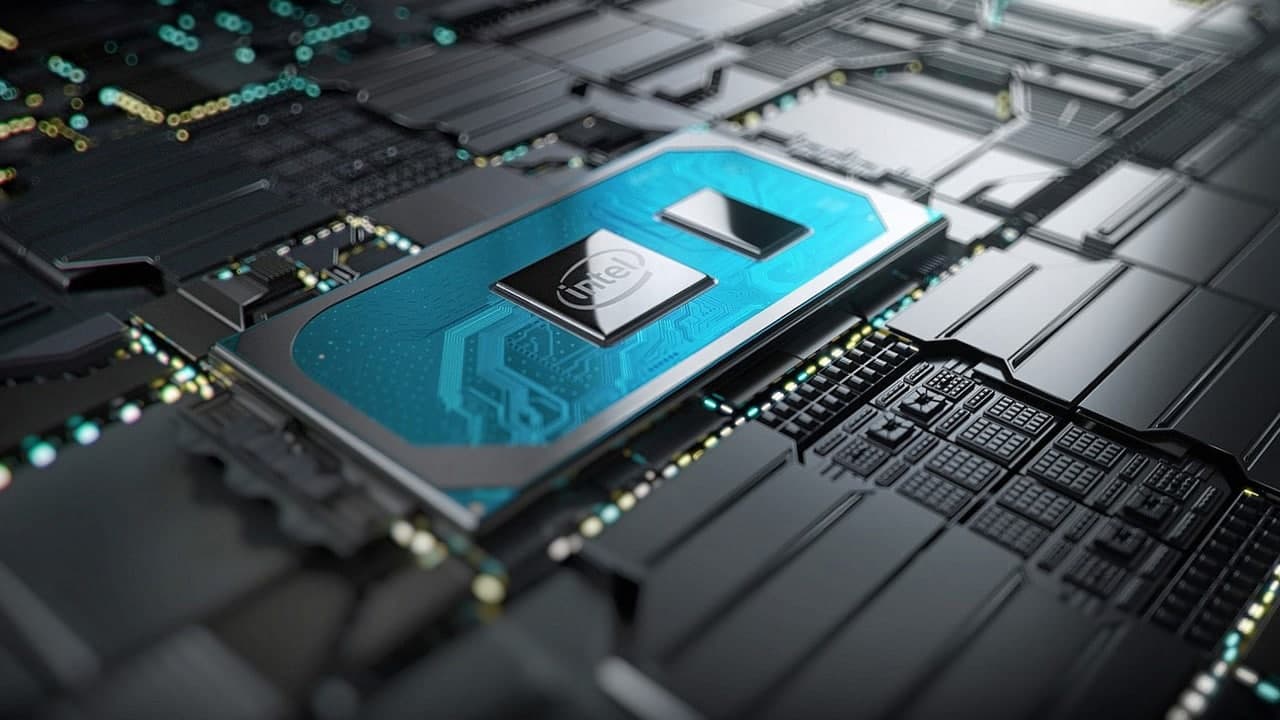 Gilsinger said: “Anyone who has witnessed the current supply chain will say,’This is a problem.’ Semiconductor manufacturing is a huge and critical industry, and we hope that there are more of these industries on the land of the United States. We hope that people You can find a job in the United States and control technological development for a long time.”

He added that Intel will not “focus” on stock repurchase programs as it currently does. Supply tightness affects many industries. Technology companies and automakers are cutting production, and revenues are falling as a result.

This forced the entire auto industry to cut production, and Ford announced that due to shortages, this year’s production may be reduced by 1.1 million vehicles. Jaguar Land Rover, Volvo Group, and Mitsubishi Motors have also recently joined the growing list of idle factories. Apple warned that tight supply is affecting sales of iPad and Mac computers. 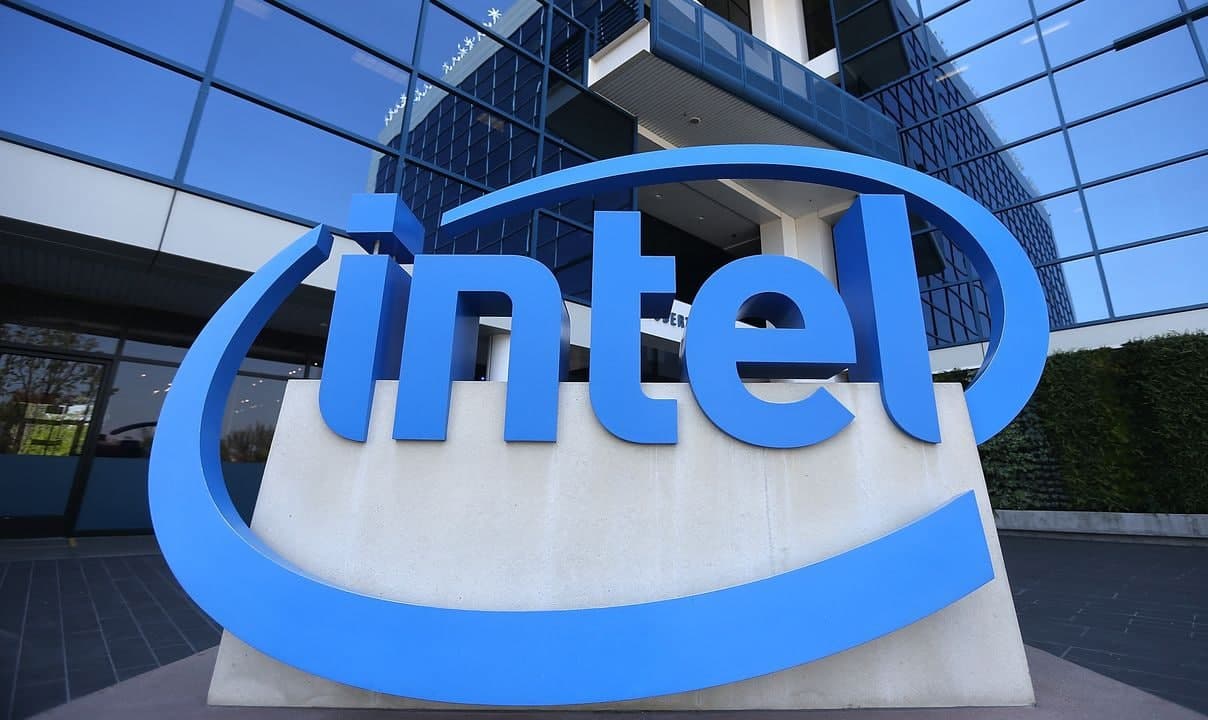 At the same time, TSMC chairman Mark Liu revealed to the media that his company tried to “squeeze” as many chips out for the auto company after hearing about the chip shortage at the end of last year. Liu said: “Today, we believe that we have been ahead of the market for two months and can meet the minimum needs of our customers by the end of June.”

Industry professionals believe that the market supply shortage may not be alleviated until the end of this year or early 2022. In this regard, Liu believes, “This is a time lag, especially in the field of automotive chips, where the supply chain is long and complex.”

According to media statistics, in the near future, US companies’ concerns about relying on Asian suppliers have also been eased. Asian suppliers account for 75% of American manufacturing.

But Liu said that this has nothing to do with Asia, because no matter where the production location is, there will be shortages in the industry, “in the final analysis, it is because of the new coronavirus.”