OnePlus has recently pushed off the November 2022 update (C.09) for the Nord CE 5G smartphone users. The firmware carries an upgraded security patch with a handful of fixes and improvements to the device’s security system. Despite new benefits and optimizes, many users are questioning whether the respective update is worth installing.

A OnePlus Nord CE 5G user appeared on the official community platform describing that the latest November 2022 update doesn’t play any specific role in his device. There is no change in the device system after downloading the new patch, and the handset continues to raise bugs and issues.

Accordingly, the user reports that neither the previous bugs are fixed nor the audio issue has been solved. Instead of solutions, the patch has brought some more troubles for the corresponding device owners. As per the input revealings, the users are dealing with a new lock screen color fade issue due to the November 2022 update.

As the name suggests, the lock screen of the device fades away while using some particular actions. Currently, users are facing this issue while attempting fingerprint lock action. In the meantime, another user informed that on turning off the fingerprint screen unlock, the lock screen is normal. However, to ensure durability, face unlock is the only option.

In other words, you cannot use the fingerprint unlock feature. Apart from this annoyance, there are more in the queue. You can check them below.

OnePlus not paying attention to the Nord CE series

The results are so irritating that many users even said that the Chinese tech maker has stopped looking after the Nord CE series. The company is not checking or replying to users when some major issue arises in their Nord CE handsets.

It’s worth mentioning that not everyone is facing these issues. Hence, you can still give a chance to the update. For those who are stuck between defects, let’s see what measures the company will take on this subject in the time ahead. 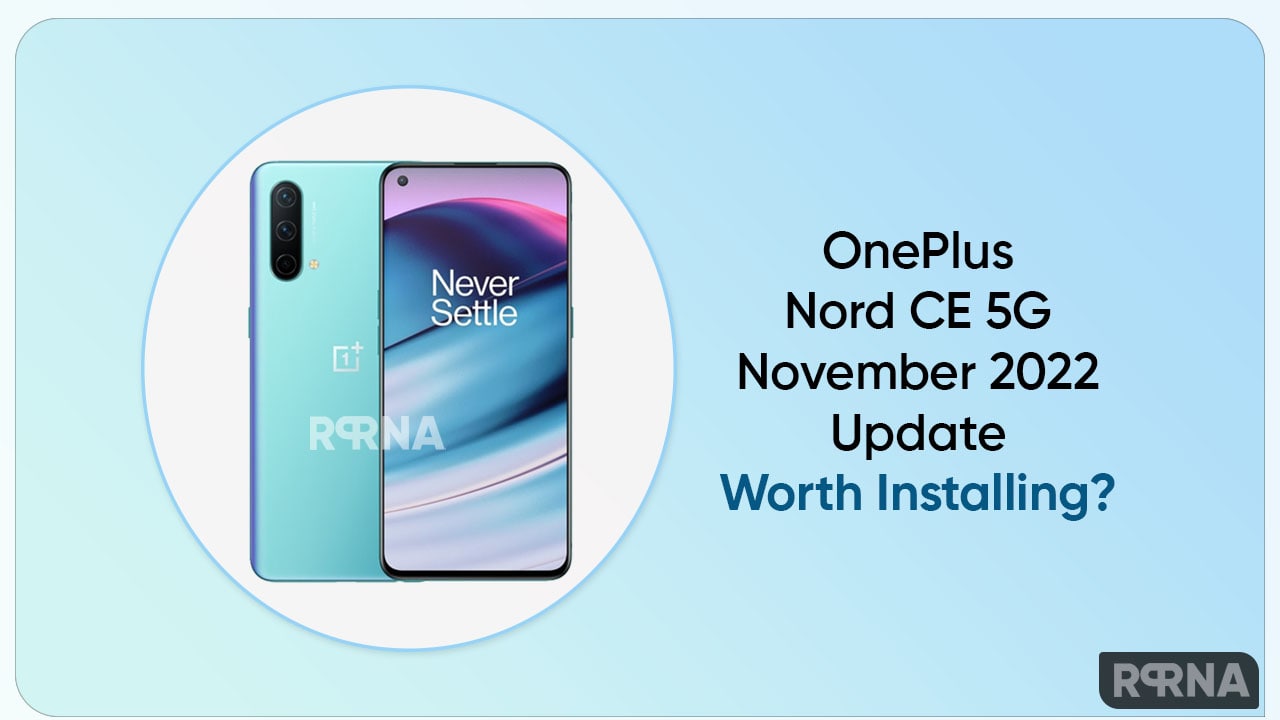