Apple’s latest iPad Pro supports controllers for the PS5 console as well as the Xbox Series X | S controller. The new iPad Pro boasts not only the ARM-designed Apple M1 processor from the company of the same name. The device also supports Xbox and DualSense controllers, including tactile feedback.

Apple Marketing Director Raja Bose said during his speech that users will be able to play games with ultra-high fps console graphics. He also added that the device supports Sony and Microsoft controllers.

The new Sony controller has adaptive triggers. This allows developers to tune a specific trigger resistance to simulate pressing the gas pedal, triggering a pistol or assault rifle, or pulling the bowstring of an arrow. By using the tactile feedback of the controller, you can convey to the player the sensation of interacting with various surfaces, such as crunching snow.

The PS5 DualSense controller can be used to play games on the PS3 console. However, it is not natively supported by PS4. Thus, the new device from Apple supports DualSense better than PS4. 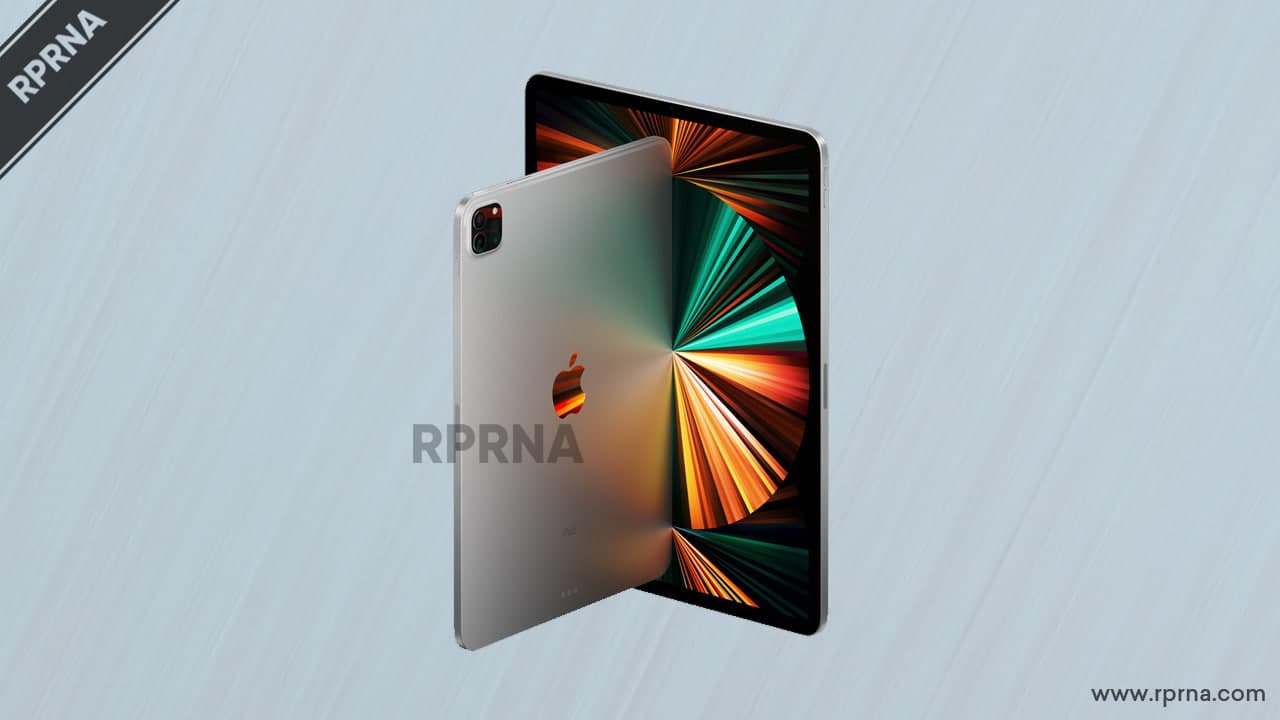