NASA announced the mission team has re-established communication with CAPSTONE

NASA said that the US Capstone cube satellite lost contact during the process of de-orbiting the earth and heading towards the moon. On the morning of the 6th, NASA announced that the mission team has re-established communication with CAPSTONE, and CAPSTONE is expected to conduct its first orbital maneuver at 23:30 on July 7.

The Capstone cubesat left Earth’s orbit as planned on the 4th. According to a statement released by NASA on its official website on the 5th, during this period, the “Deep Space Network” antenna in Madrid, Spain, completely captured the orbital data returned by Capstone for the first time.

Subsequently, the orbital data transmitted by the satellite during the second communication with the ground was captured by the “section” of the “Deep Space Network” antenna in California, USA. The communications glitch also delayed Capstone’s first orbital corrections scheduled for the morning of the 5th. Capstone also has enough fuel to cope if the operation is delayed for several days, NASA said. 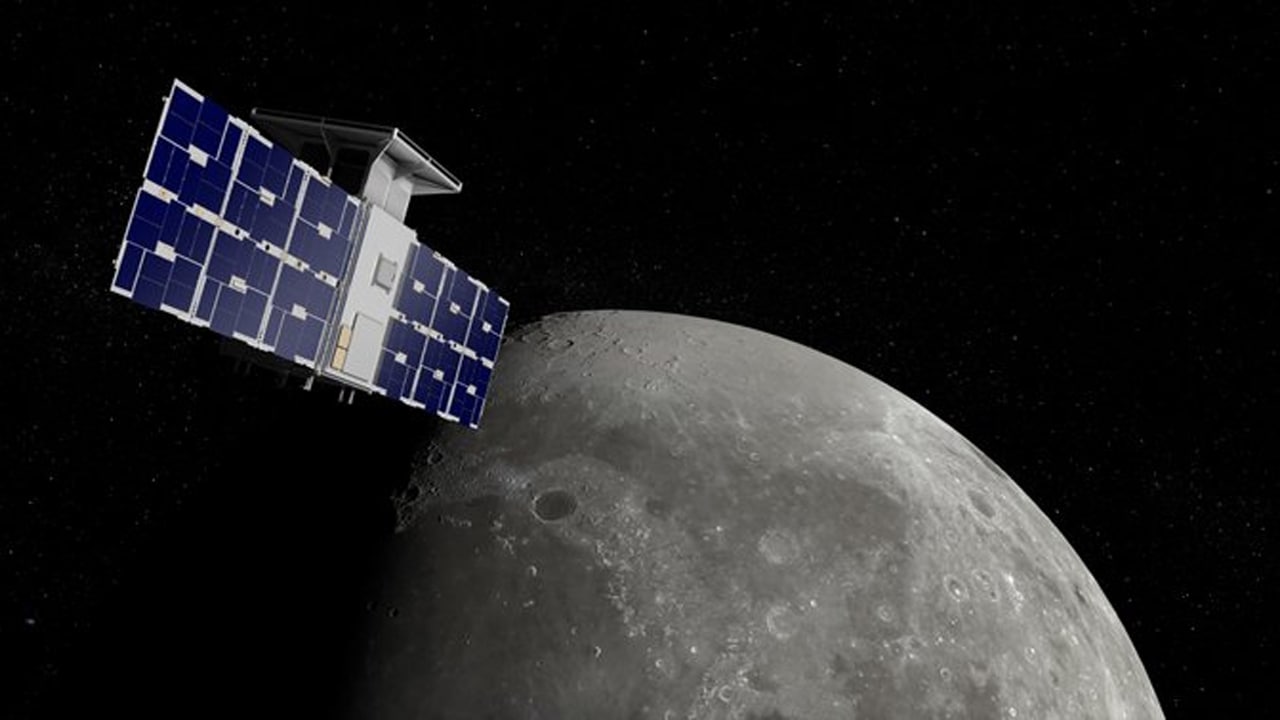 Moreover,  Capstone CubeSat is part of the “Technical Operation and Navigation Experiment of the Lunar Autonomous Positioning System” to test the orbit of NASA’s “Artemis” lunar mission. CBS quoted NASA as saying the Capstone mission would cost about $30 million.

On June 28, the Capstone CubeSat lifted off in New Zealand aboard the Electron rocket of the US private aerospace company Rocket Lab. As planned, the satellite will reach its intended lunar orbit in about four months.