After the launch of Galaxy S22 smartphones Now the company is working for its next mid-range smartphones. Recently,  a new Galaxy device – Samsung Galaxy Book Pro 2 360 has appeared in renders.

Samsung Galaxy Book Pro 2 360 is one of the important products for Galaxy fans. It is expected to be introduced at the Mobile World Congress 2022 event that is being hosted in Barcelona towards the end of this month. 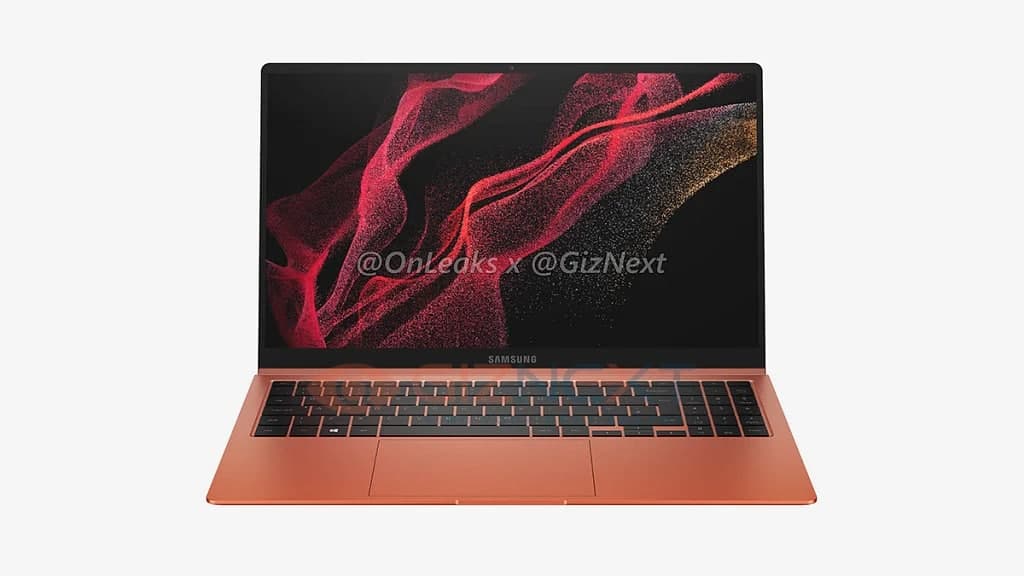 Upcoming 360-degree rotatable laptop shared by an industry source shows the laptop in Burgundy Red color. However, this color isn’t the final color for the laptop, the company could introduce the device in some different colors.

As per the report of Giznext, the Galaxy Book Pro 2 360 is codenamed mars 2 on the factory schematics documents. Moreover, the render images show a slightly improved design compared to the original Galaxy Book 360 laptop.

While the images don’t show any major design changes in the display panel as well as the hinges, the laptop is showcased with a spacious keypad and a larger mouse trackpad which will likely improve the efficiency with typing and other creative tasks. 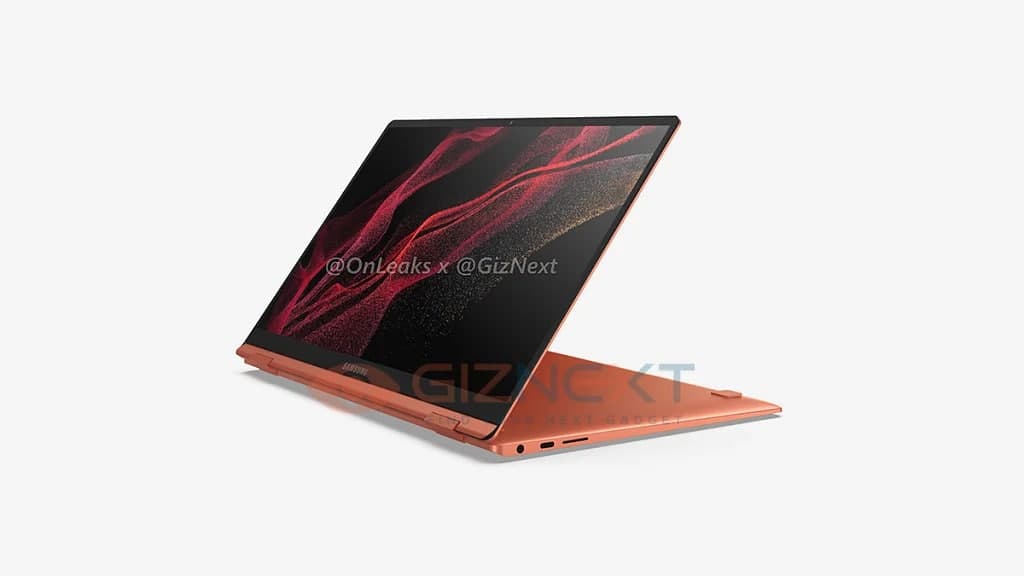 Leaked Galaxy Book Pro 2 360 also has the 360-degree foldable design as the Galaxy Book Pro 360. The bezel size remains similar to the previous-gen model. At the same time, the leaked images don’t show the S-pen support, maybe the company could skip an S-pen this time.

The report also reveals that the upcoming laptop will feature a circa 15-inch display. As for the ports, it will offer three USB Type-C ports, one 3.5mm headphone jack, and one microSD slot.