Moreover, the new charging station uses the standard J1772 interface instead of Tesla’s proprietary interface, which means that other electric vehicles in North America should also be compatible with it. The price of 415 US dollars is also very competitive, but it may require professional electricians to install it. 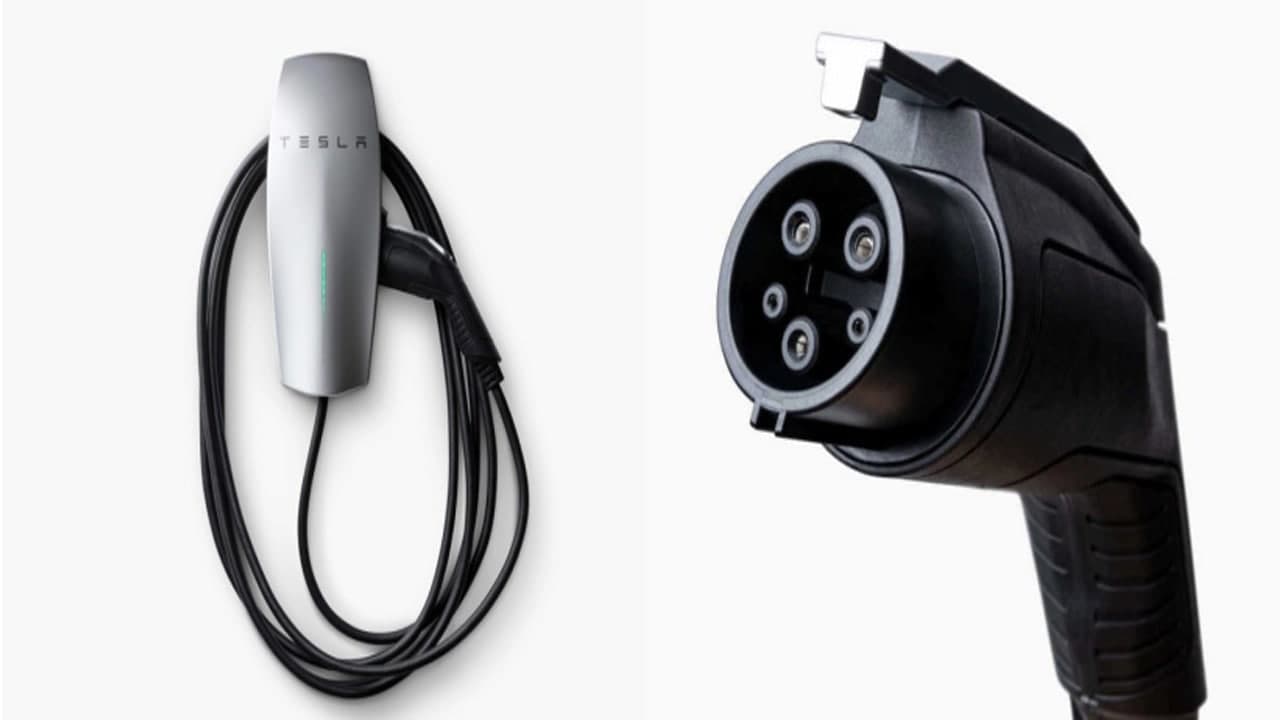 Tesla said that the charging pile has a maximum power of 9.6kW when charging, and it can be used for indoor or outdoor installation.

It is basically a revised “Gen 2” Tesla home charging station, which will not have some more advanced features like the Gen 3 that Tesla is currently selling, such as WiFi.

Facebook’s video app may no longer work on...