Alongside the release of Android 12 this month, Google also launched the latest CCD compatibility definition document. This document details the hardware requirements that Android 12 needs to meet to facilitate device manufacturing quotient reference.

In the latest operating system, Google introduced “Performance Level Standard”, developers can use it as a reference. As the Android version improves, the latest performance level also increases. 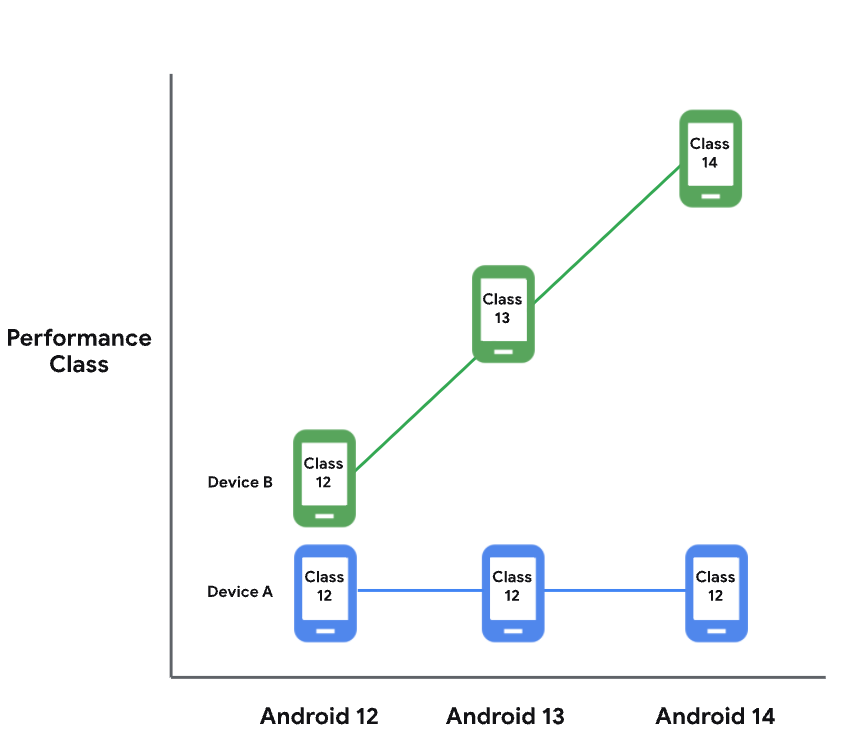 For smartphones, the resolution of the display screen must be at least 1080P (400DPI), and the memory capacity must be above 6GB. The phone must have a rear camera with more than 12MP and support 4K 30fps video recording.

The front camera requires at least 5MP and supports 1080P 30fps recording. At the same time, the document also stipulates that the calculation delay after the device takes pictures and records video shall not exceed 1 second. 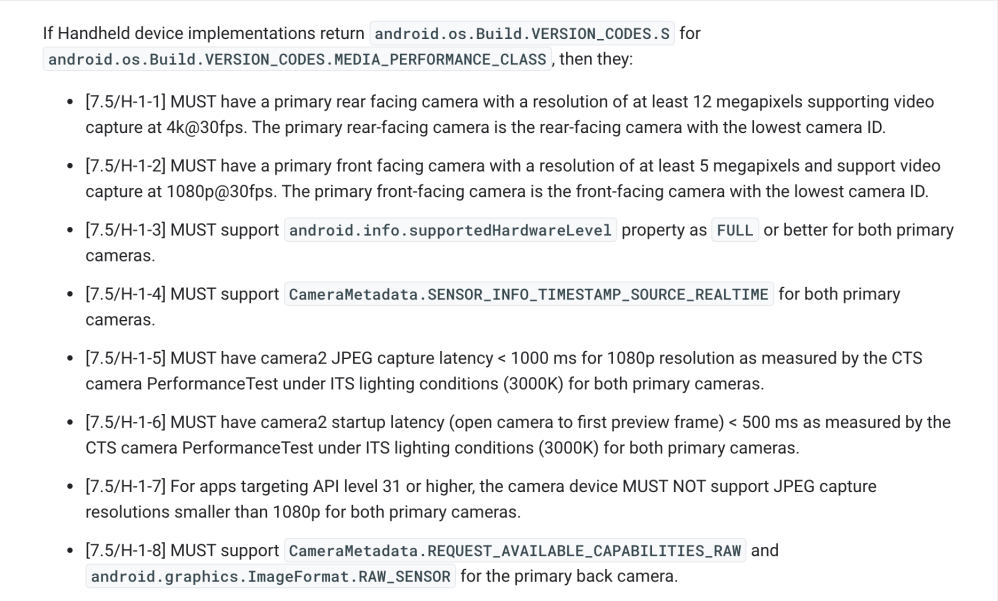 Regarding the computing power of the device processor, Google does not specify the hardware parameters in the document, but only describes the processing power, delay, and frame drop conditions of the device in the environment such as the operating system interface. 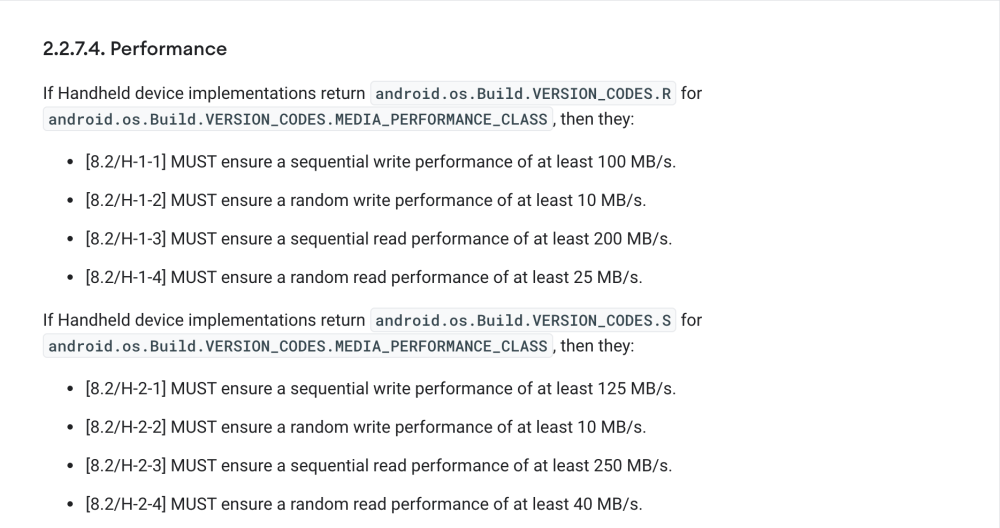 Google specifies the format of CPU, GPU report frequency, temperature, and other parameters in the document, as well as sensor, GPS, fingerprint recognition, and other requirements.