On August 9, 2022 – Oppo announced the official launch date for its latest mobile operating system, ColorOS 13. And this OEM operating system is based on Android 13. To give you the best ColorOS experience, OPPO has teamed up with Android.

At Google I/O in May, OPPO announced that the OPPO Find N and OPPO Find X5 Pro would be the first smartphones in the world to receive the ColorOS 13 (Android 13) beta update. OPPO’s ColorOS 13 integrates the core security and privacy features of Android 13 and offers similar customization capabilities to Google’s Material You.

ColorOS 13 comes with a set of new smart features developed by Oppo, designed to deliver the best experience on a bigger screen, create seamless connectivity between multiple devices, and improve productivity and efficiency. This operating system also benefits from a completely new design to provide you with a concise, comfortable, and intuitive experience. 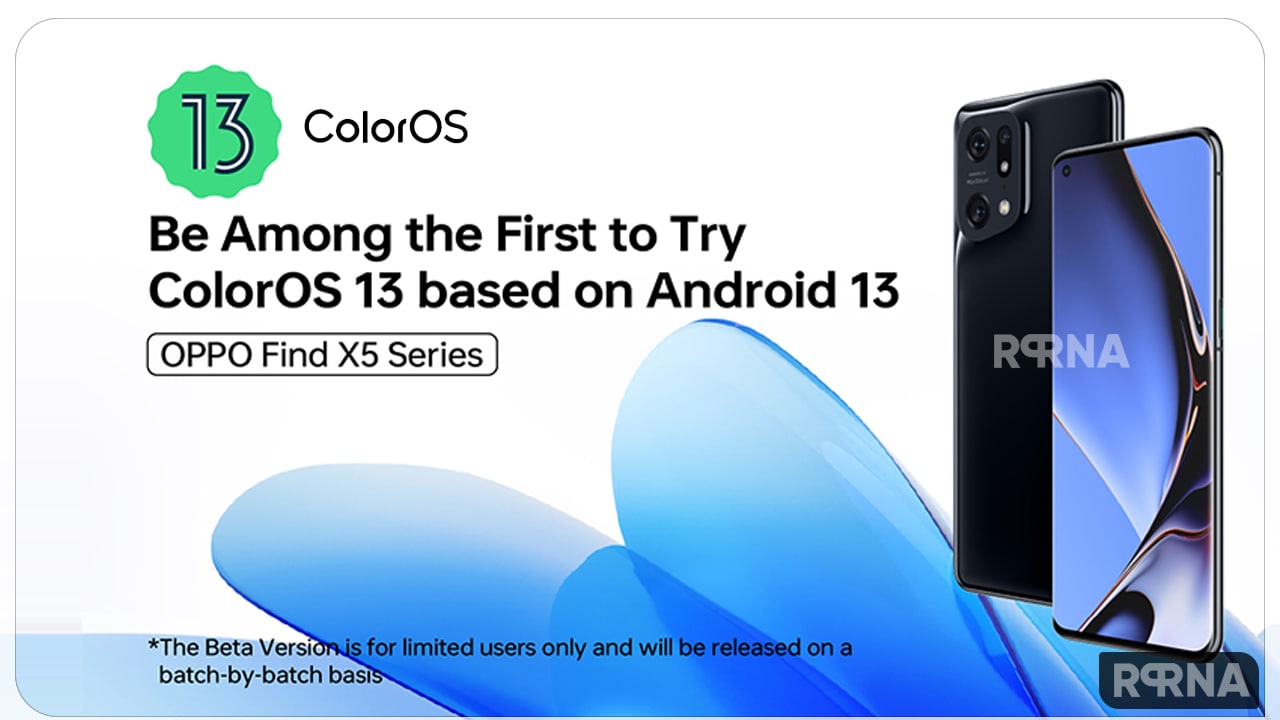 Gradually, the Chinese smartphone maker will be rolling out the Android 13 update to several of its target devices, including the mid-range and flagship models. Apart from this, the company is yet to reveal any announcement or plans for the wide release of the ColorOS 13 beta. Soon after the global launch event, Oppo will announce its Android 13 rollout plans for its eligible smartphone.

To know more about ColorOS 13, join us at the official ColorOS launch event on YouTube and Twitter on August 18 at 7 PM GMT+8.