Alongside unveiling the new HarmonyOS 2.0, Huawei also announced the beta testing program starting with its 18 topmost devices. Further, the company also added some older devices to get their hands on the new HM OS and its innovative features.

Users can identify this new update carrying the version 2.0.0.128 upgraded from 2.0.0.116. It comes with several optimizations for WiFi connectivity, fixes for the Contact app, lock screen wallpaper issue, and system improvements. 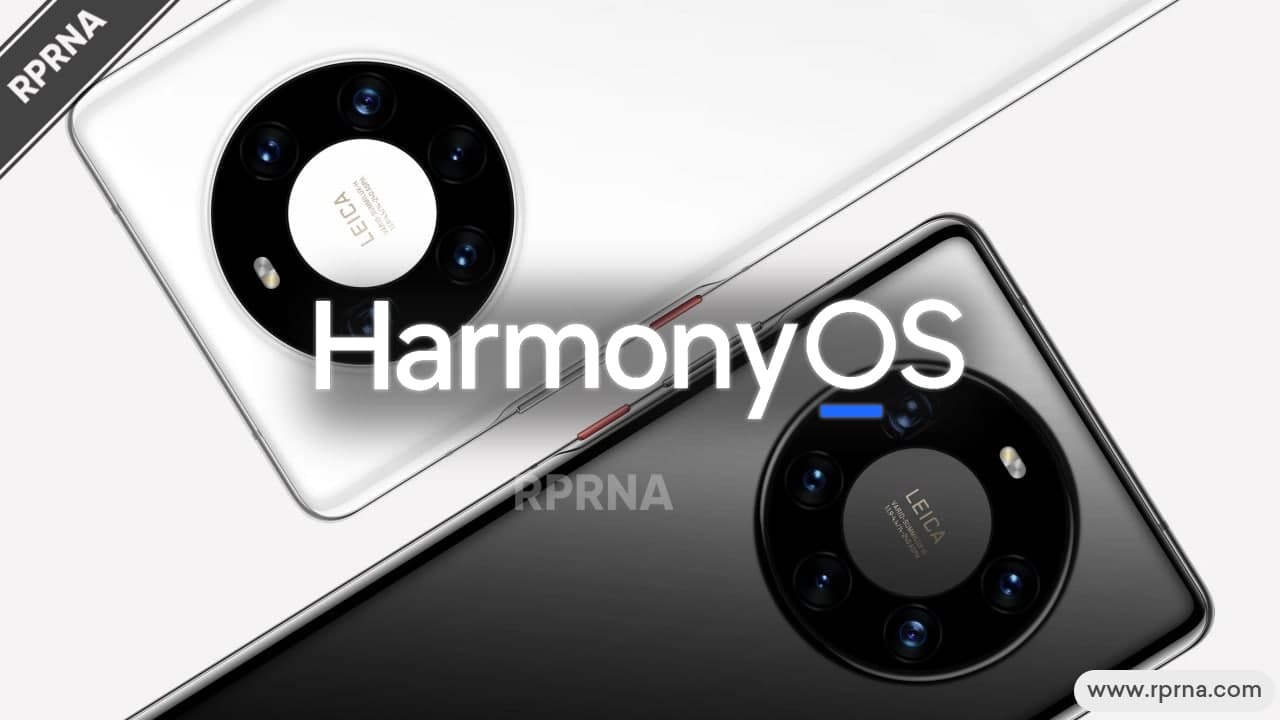 Other than these sorts of things, the changelog of the new firmware does not carry any other improvements or added new features. You can check the detailed changelog below. It is worth noting that the update is currently rolling out in China. We recommend you back up your important data and use a stable connection to download the update.