Nevertheless, according to statistics from Kaspersky Lab, 36% of computers in Russia are still running Windows 7. And according to Statcounter statistics, as of April 2021, the share of Windows 7 still reaches 16.3% among desktop versions of Windows in the world.

However, for corporate users, Microsoft offers paid extended support for Windows 7. They can receive security updates through the Windows 7 ESU (Extended Security Updates) program until January 2023. In 2021, the price of this service has risen to $ 50 per computer, and in 2022 it will rise to $ 100 per computer. 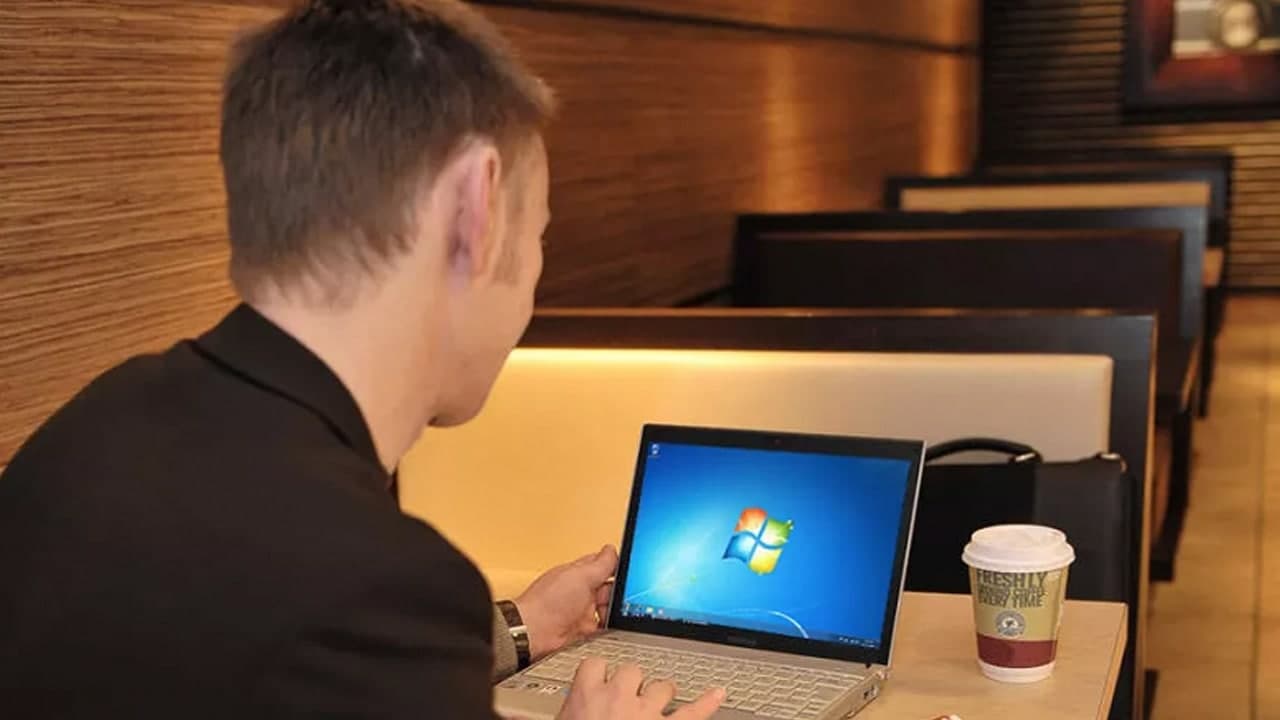