Realme is rolling out a new Android 11 based Realme UI 2.0 beta update for Realme X2 Pro users in India. It comes with a bunch of fixes and optimization to enhance the device’s performance.

The firmware version of this update is RMX1931_11_F.10 and we recommend users download the update to enjoy the latest features. For more information, below you can check the full changelog of this update. 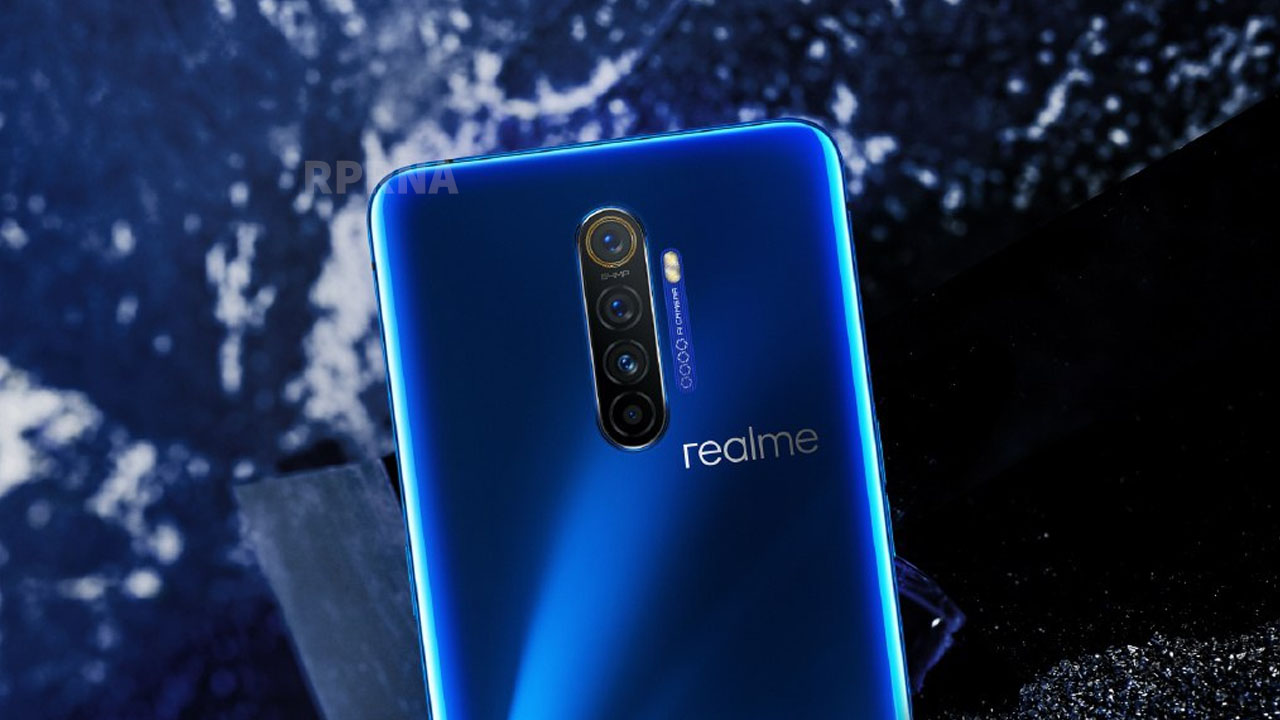