Back in 2017, OnePlus introduced its new flagship lineup OnePlus 5 and OnePlus 5T. These devices featured impressive hardware and software capabilities at that time such as Android 7 pre-packed, Snapdragon 835 processor, camera lenses developed by Sony, and more.

Currently, these two popular smartphones from OnePlus are running on Android 10-based OxygenOS 10 and completed their major software update lifecycle. However, the company is now providing a new firmware update for the OnePlus 5 and 5T in India which comes with several improvements and optimizations.

As per the new update log, it brings fixes to the abnormal call recording and alarm de-activation issues. This update also installs the Android security patches released in September 2020 and the updated GMS package of August 2020.

Furthermore, it also adds a new full-screen gesture which will be available at the bottom of the screen as well as Electronic Image Stabilization for a more stable shooting experience. 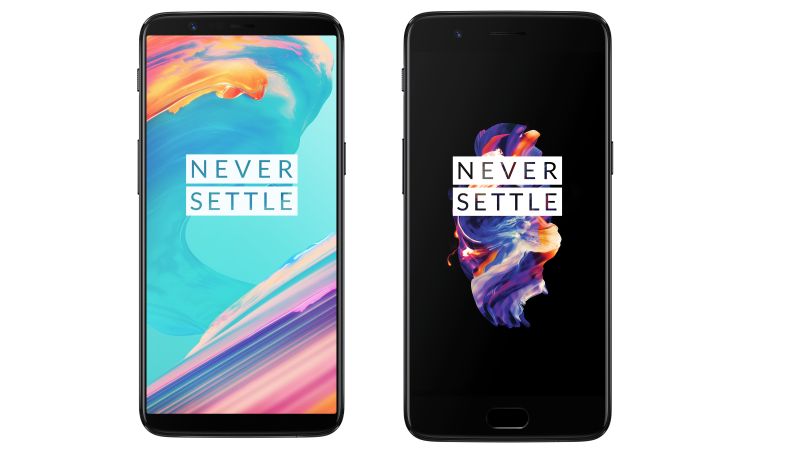 OnePlus releases Android 11-based HydrogenOS 11 for the...