As Android smartphones get bigger and narrower, using split-screen gestures/multitasking is easier than ever. OnePlus has been offering this feature in OxygenOS 12.1 for a while, and launching multi-window mode is as easy as selecting two apps you want to use at the same time.

But, there is something good, better, or excellent that is under development. Yes! Things are going to be very elegant with the stable release of the Android 13 update. At the moment, details about Android 13 are constantly emerging. And Mishaal Rahman’s latest report reveals that Android 13 will offer more split-screen gestures. 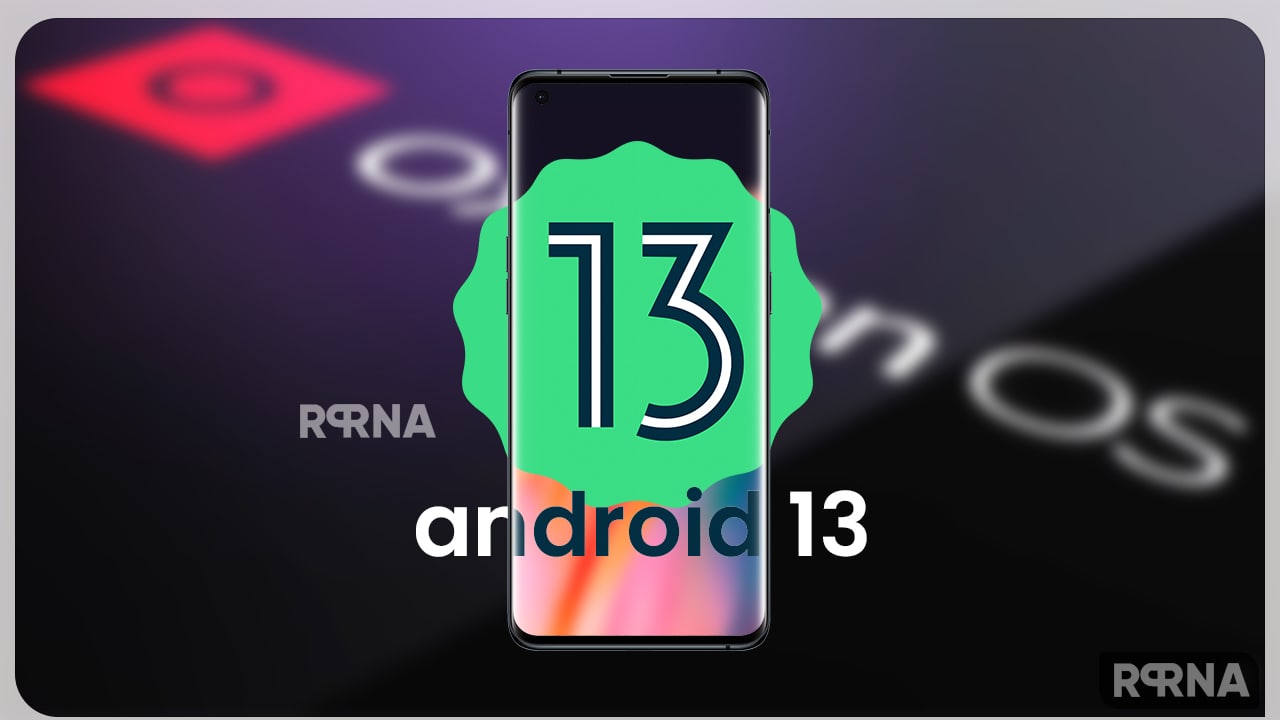 As we know, among various OEMs OnePlus is also participating in the Android 13 beta program. This suggests that the Chinese tech giant will adopt or improve its OxygenOS 13 features with Google’s Android 13 features. If this goes in the right way OnePlus Android 13/OxygenOS 13 will also bring new Split-Screen Gestures.

New gestures are always welcome, especially if they increase our productivity. Well, with Android 13, you will not only get a new way to open notifications in split-screen mode but also a gesture to launch multiple instances of the same activity (app) on split-screen. 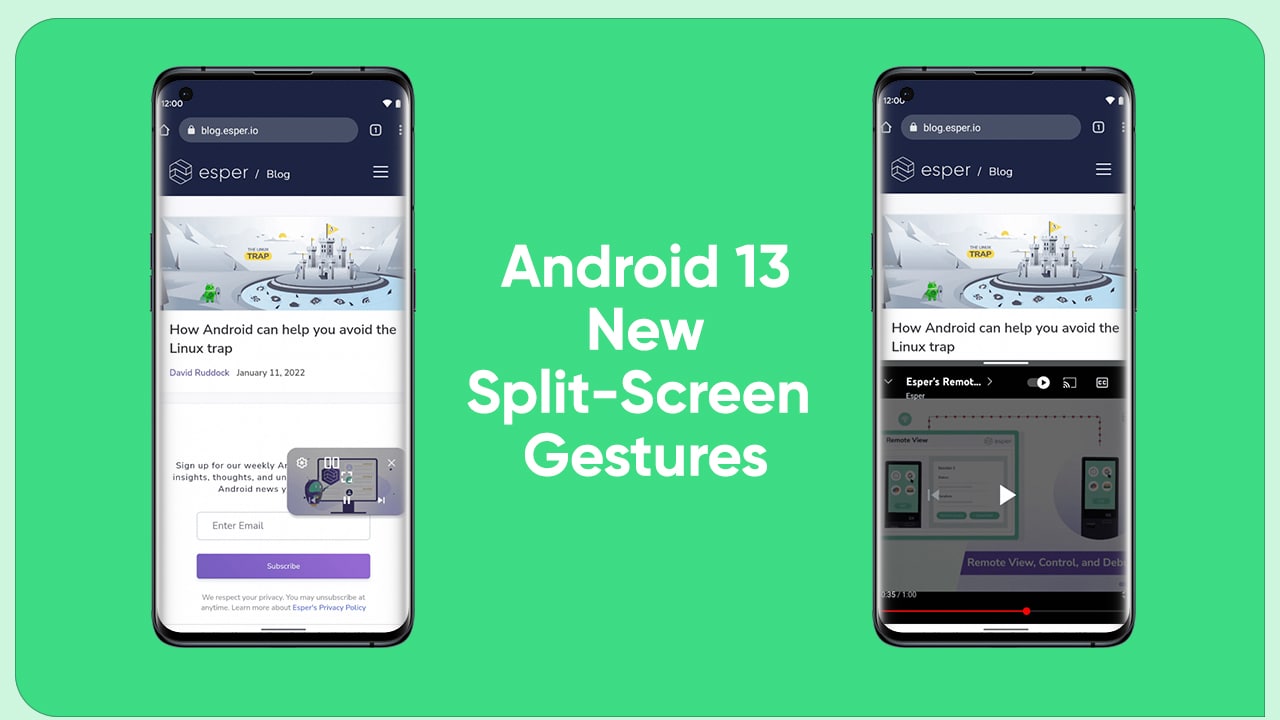