As early as April 2021, Samsung updated the Galaxy A8 (2018) with an updated security patch, which improved the security level of this smartphone. Now, the company has begun rolling out new firmware updates, and surprisingly, it comes with the latest security patches so far.

According to the latest information, Galaxy A8 (2018) mobile phone users began to receive the June 2021 security patch in the UAE, with new software updates. Because it is the initial launch of firmware version A530FXXSKCUF1.

It is worth mentioning that so far, the South Korean technology giant has released the latest security updates for the Galaxy S21 and Galaxy S20 series, Galaxy Z Flip (5G), and Galaxy A50. The Galaxy A8 is now the latest product to receive this month’s security patch. 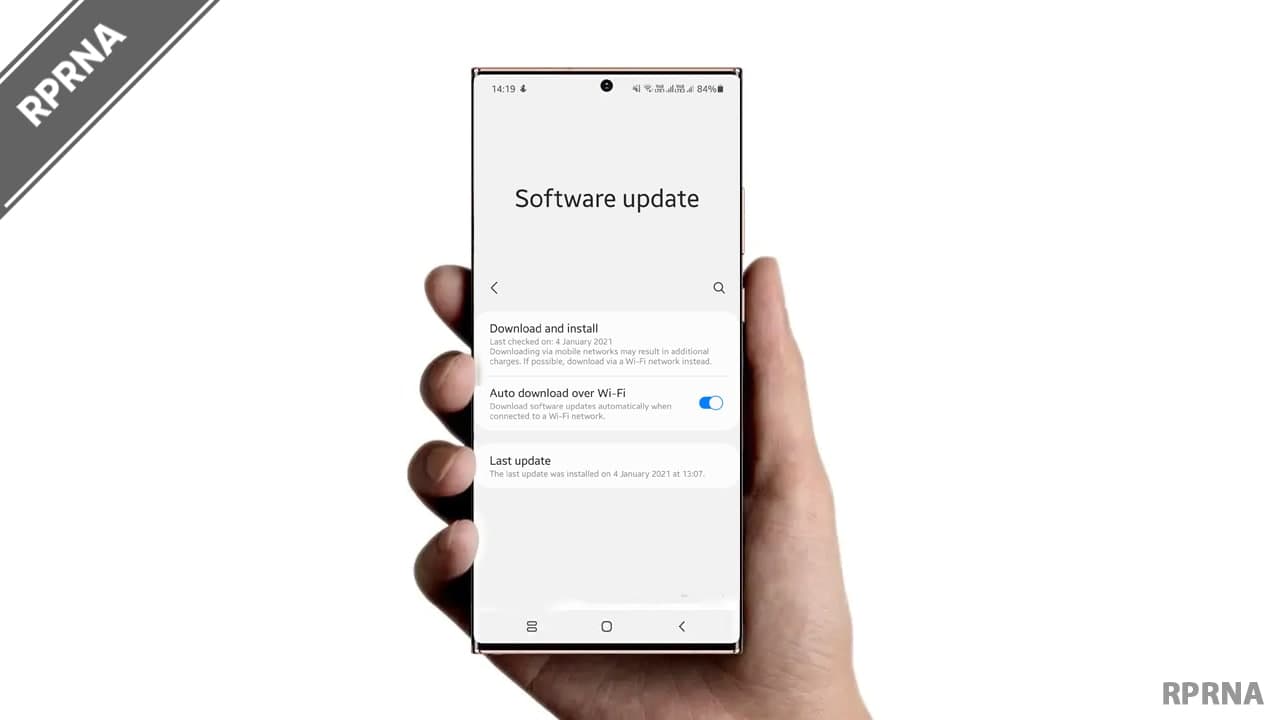 So far, Samsung has not issued a security bulletin for June 2021, which details all revisions and bug fixes of the One UI software system. Since last year, Samsung has significantly improved its software development because it now provides new security patches much earlier than Google’s high-profile Pixel phones.