Huawei has seeded the latest EMUI 12 software update in the P30 and P30 Pro smartphones launched in the global market. Now, there is good news for Huawei P30 Pro NE users, the company has released the stable EMUI 12 update for them. 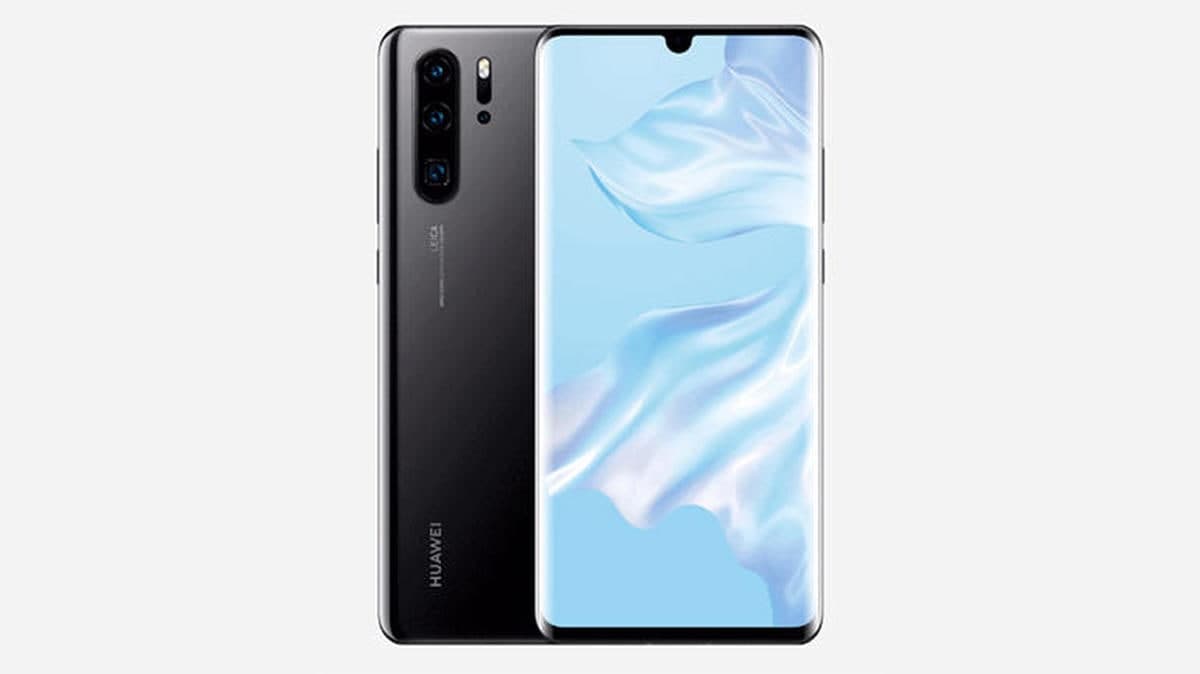 The smart folder allows you to shrink and enlarge the folder and you can directly access the app without entering the folder. Further, the Device+ feature is inspired by Super Device and permits you to connect multiple devices with one smartphone.

Huawei Share helps you to transfer between Huawei phones, tablets, and laptops at a very fast speed. In addition to this, it also has improved and separate notification and control panel, MeeTime, advanced security tools, and more.

Before you head towards updating your device, make sure that your device must have sufficient storage to download the package and at least 50% battery because the process may take a long time.

We clearly advise you to use a WiFi connection otherwise you will be charged extra from your network operator because the update size is massive. Don’t forget to make a backup of your important data to prevent data loss in any condition.