According to the latest info, the Verizon locked OnePlus 8 5G UW phones are receiving a new software update that installs June 2021 security patch for improved system security and device stability. This firmware can be identified with software version IN2019_15_ 210604 and is rolling out in the US.

Besides some sorts of security improvements, there’s nothing else we have on the release note. The OnePlus 8 5G owners in the United States can check for the update via Settings, then going through the software updates section.

Locked on Verizon, these smartphones have already received the Android 11 based OxygenOS 11 update and further, they are also ready for the upcoming Android 12. And now as per the new policy, the users can also wait for the Android 13 upgrade in the future.

The current software update provides the most up to date Android security patches on your device. 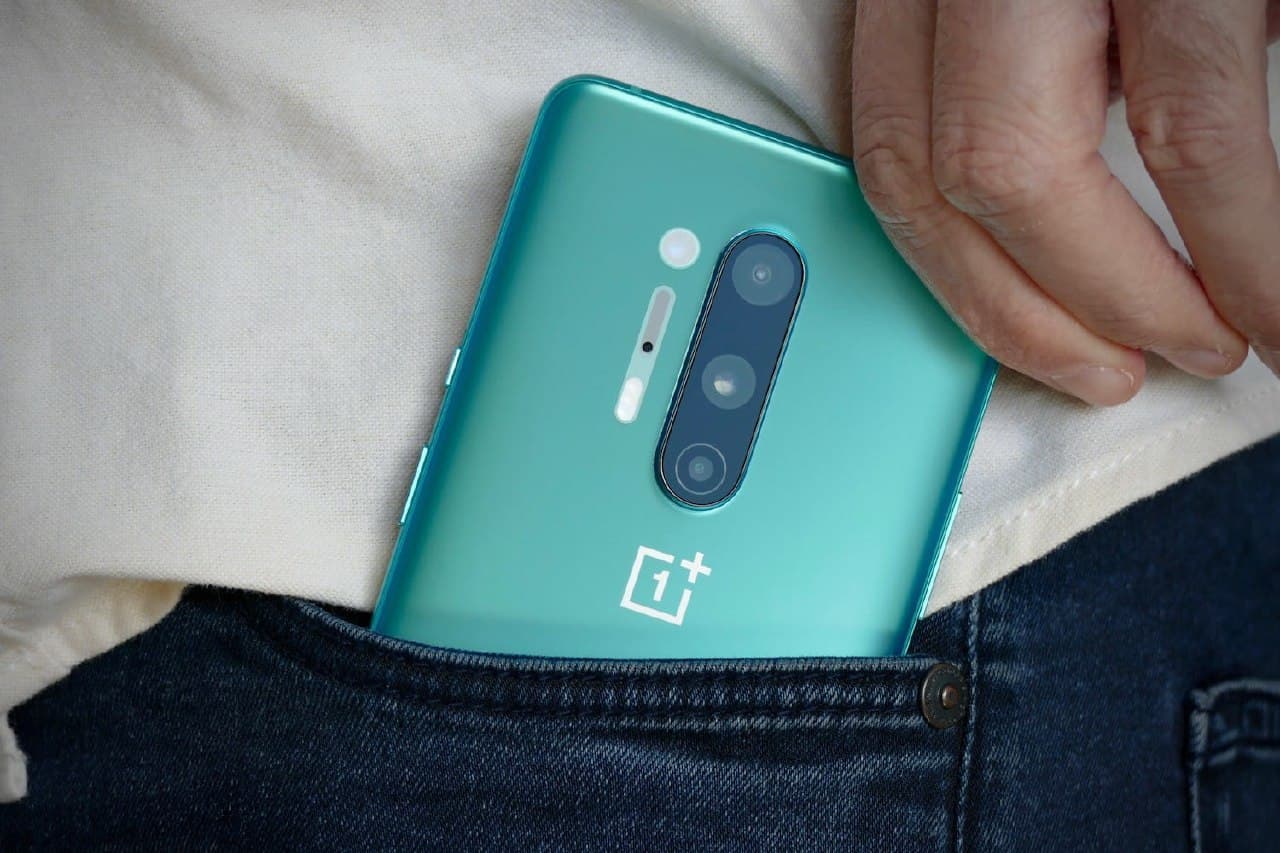 Also, OnePlus has recently announced its new update policy which will affect the OnePlus 8 users around the globe. As per the official announcement, OnePlus promises three Android upgrades for the flagship phones including the OnePlus 8, 8 Pro, and 8T.

Along with three years of major Android upgrades, these phones will also get security improvement updates for four consecutive years which is quite impressive. With this OnePlus stands beside Samsung in terms of software updates.