by Sheetal May 13, 2021
1
FacebookTwitterPinterestEmail

Xiaomi is currently rolling out MIUI 12.5 beta update to its eligible devices. Back in December 2020, Xiaomi released its newest version of MIUI, MIUI 12.5 at the Mi 11 launch conference. Later, the company launched this update globally. Just recently, it’s launched in India.

Now, the company has kicked off a new MIUI 12.5 beta update with version 21.05.12 in China. It comes with some new features and optimizations for Gallery.

It also optimizes the performance of the album, fix some problems, and improve the experience of using the album. For more information, you can check the full changelog of this update mentioned below. 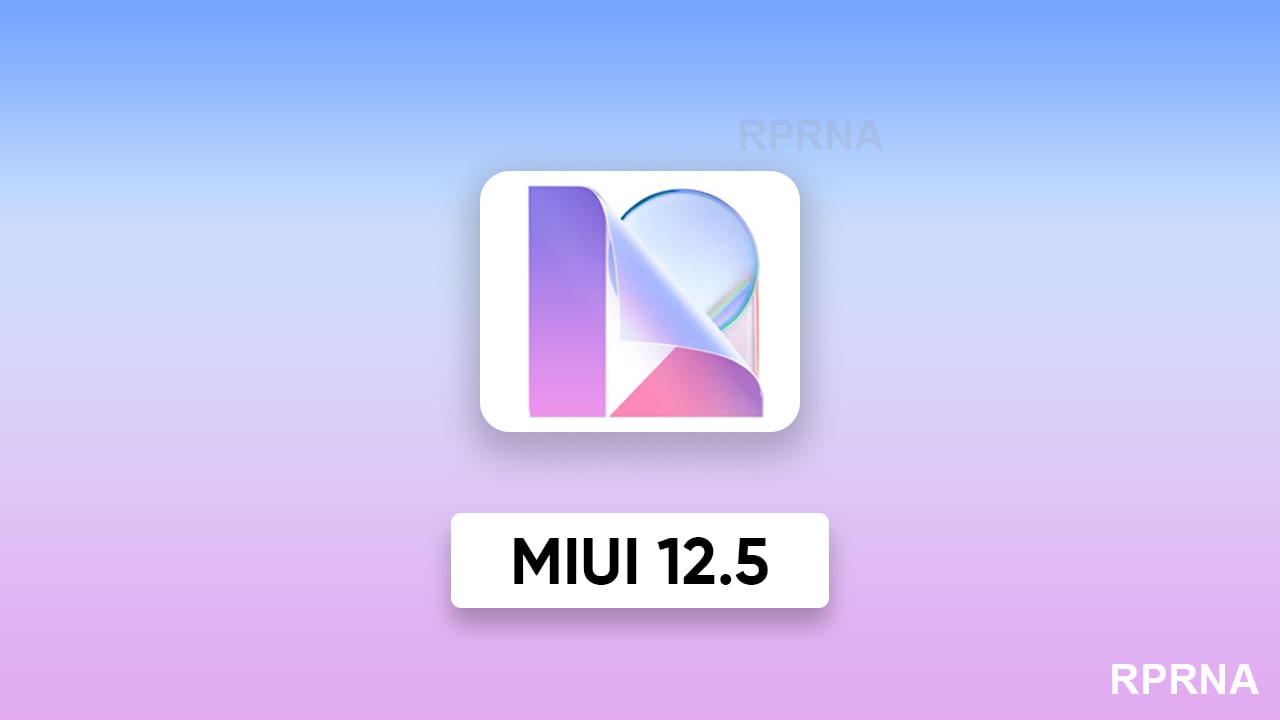